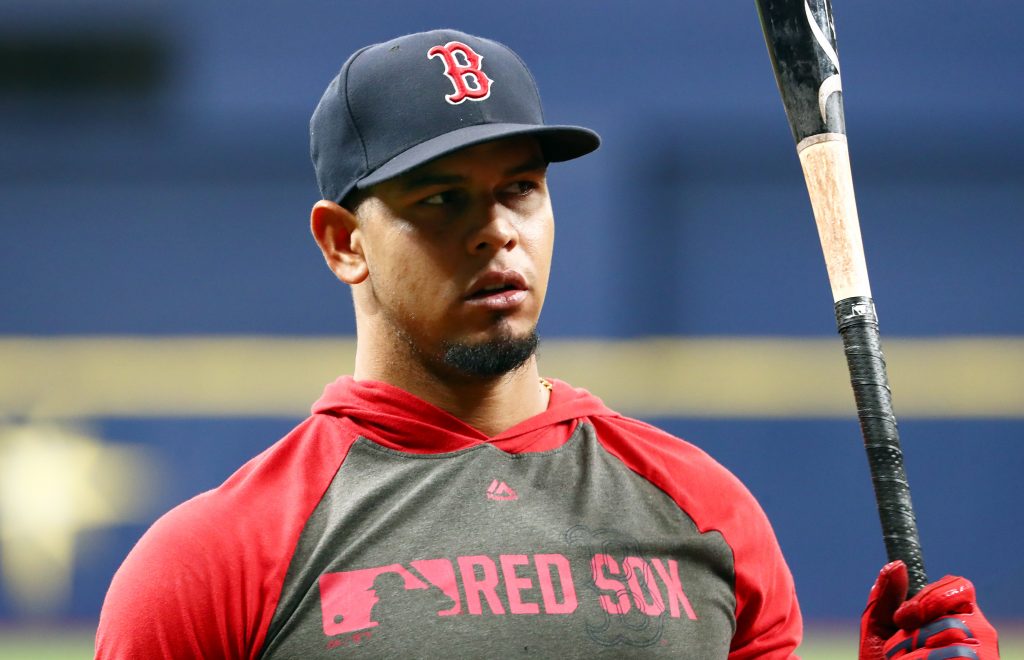 The Red Sox and infielder Marco Hernandez are in agreement on a new contract, Robert Murray reports (via Twitter). Boston non-tendered the 27-year-old yesterday.

Presumably, the two sides have struck up a minor league pact and an invite to Spring Training, as Hernandez was only projected to earn $700K in arbitration prior to being non-tendered — just $136K north of the league minimum. Hernandez has been up and down with the Red Sox over the past few seasons, seeing time at second base, third base and shortstop but struggling to produce much at the plate. In 271 plate appearances at the MLB level, Hernandez is a .265/.300/.342 hitter — including a .250/.279/.338 this past season in a career-high 155 plate appearances.