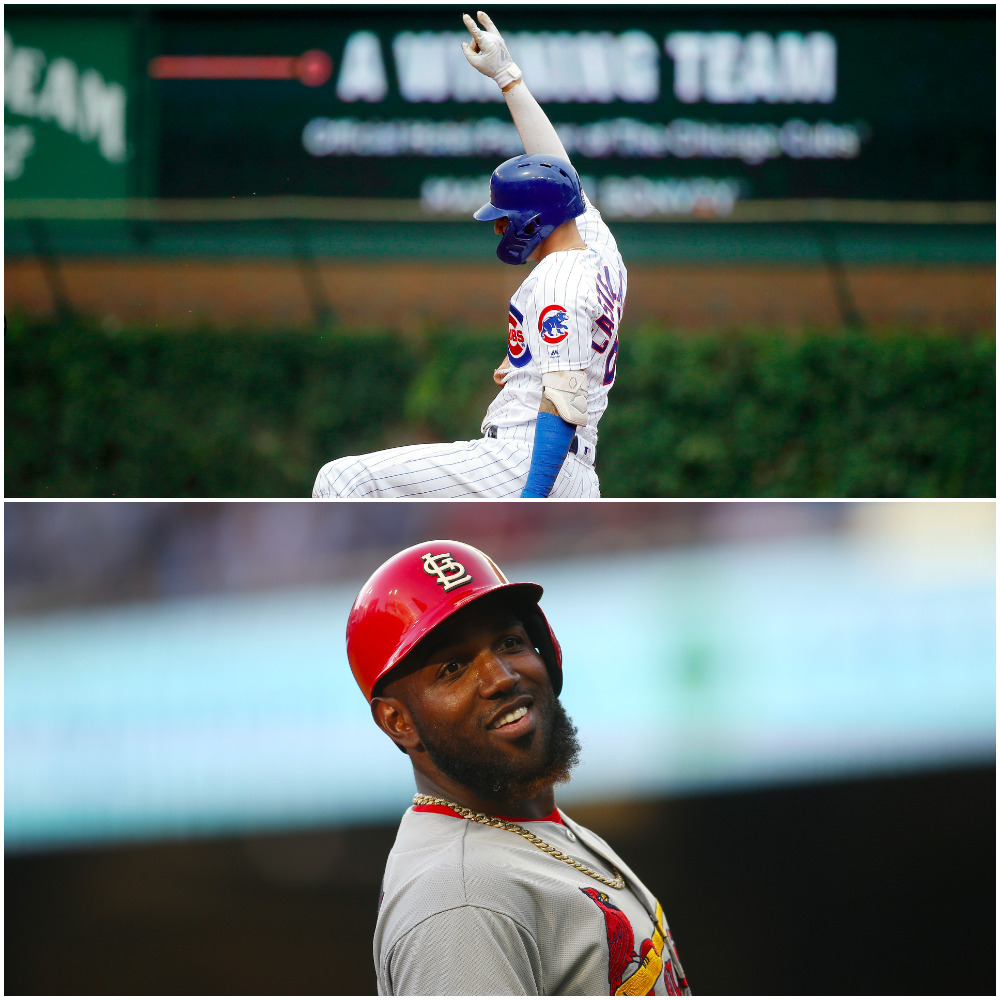 There is little doubt that Nicholas Castellanos and Marcell Ozuna have the most earning power among free-agent outfielders. In MLBTR’s estimation, they’re the only outfielders who look like strong bets to even land $20MM guarantees this winter. We have Castellanos signing for $58MM over four years and Ozuna receiving a three-year, $45MM contract.

Compared to Ozuna, Castellanos has two obvious factors working in his favor: He’s younger (Castellanos will turn 28 in March, while Ozuna’s 29th birthday was on Tuesday) and there’s no qualifying offer weighing him down. The Cardinals, Ozuna’s most recent team, hit him with a $17.8MM QO aftter the season. Assuming he rejects it by Thursday’s deadline, which looks likely, Ozuna’s next club would have to surrender draft compensation to sign him. As for Castellanos, he was part of a trade during the 2019 campaign, going from the Tigers to the Cubs, so he was ineligible to receive a QO this offseason.

Regardless of whom you prefer, both Castellanos and Ozuna figure to draw plenty of interest now that the offseason is underway. The Reds are one team that seems to like both: Already known to have Ozuna on their radar, they’re also eyeing Castellanos, Jon Morosi of MLB.com reports. Either would give the playoff-desperate Reds a much-needed established option in the corner outfield, where the talented but largely unproven Jesse Winker and Aristides Aquino look like their best choices at the moment.

The Reds and Cardinals are two of at least a half-dozen teams open to a deal with Ozuna, according to the St. Louis Post-Dispatch’s Derrick Goold, who also names the White Sox and Rangers among the intrigued clubs. The White Sox’s interest isn’t remotely surprising. After all, they’re trying to transition from rebuilding to contending, but doing so will be difficult without significantly improving an outfield that finished dead last in the majors in fWAR (0.9) in 2019, when rookie Eloy Jimenez was their lone bright spot in the grass.

Likewise, the Rangers have one immensely valuable outfield building block (Joey Gallo), but it’s otherwise up in the air who will comprise the unit with him in 2020. Hunter Pence is a free agent (and more of.a designated hitter nowadays); Shin-Soo Choo’s more cut out for a DH role; Nomar Mazara has disappointed and may not even be a Ranger in 2020; Willie Calhoun and Danny Santana don’t have set positions; and Delino DeShields is coming off yet another rough offensive season. All that said, there’s room for Texas to make at least one notable addition in the outfield, and with the team set to christen a new stadium in 2020, perhaps Ozuna will end up as one of its buzzworthy pickups.