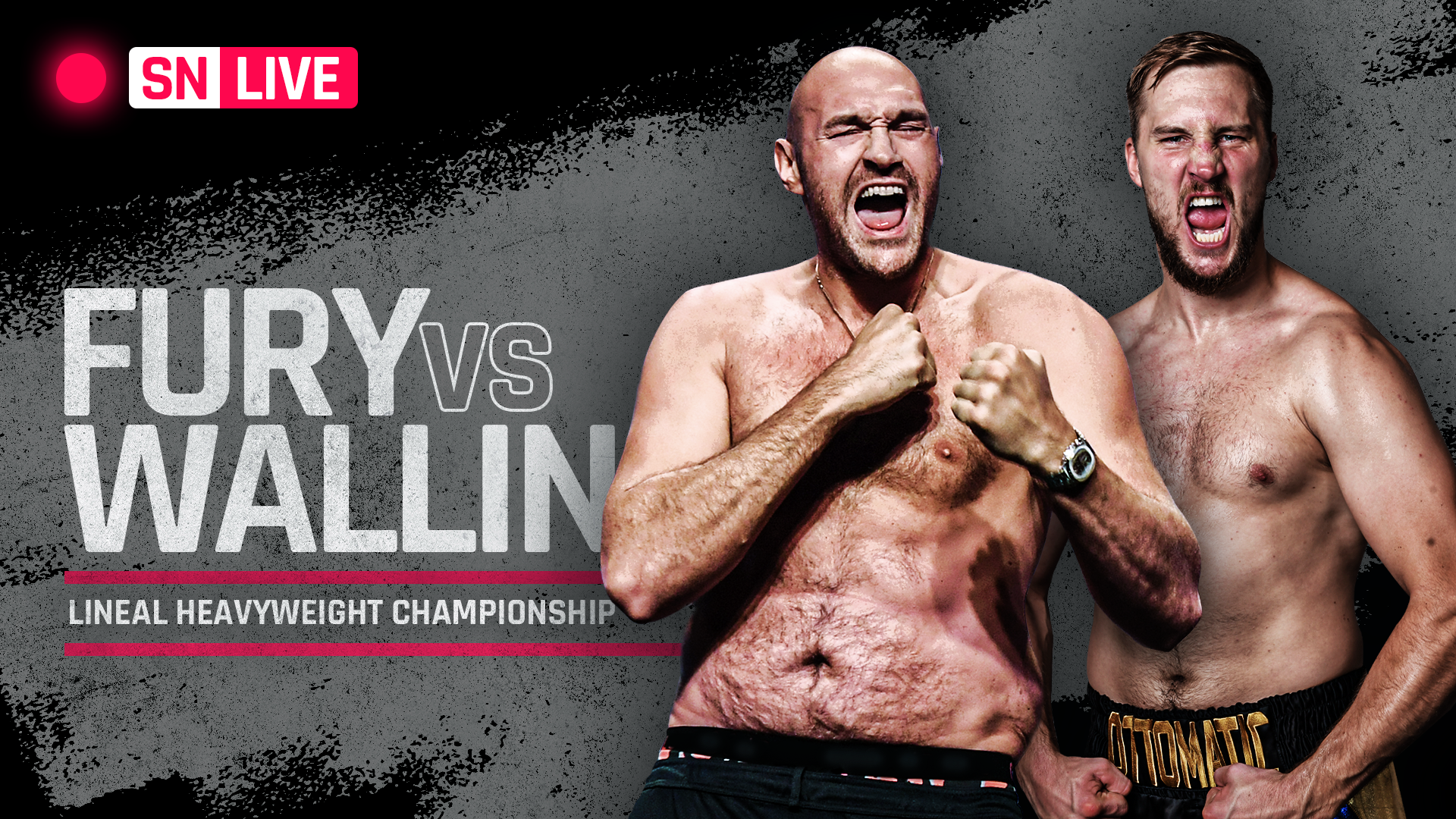 One of boxing’s biggest stars is stepping back into the ring Saturday as lineal heavyweight champion Tyson Fury squares off against Otto Wallin at T-Mobile Arena in Las Vegas.

Fury (28-0-1, 20 KOs) is appearing in the “Fight Capital of the World” for a second consecutive time. In June, he made quick work of Tom Schwarz, winning by second-round TKO. The Briton wanted to stay active despite having a rematch scheduled for February against WBC titlist Deontay Wilder, should the American slugger get by Luis Ortiz in the fall. Many of the top contenders had bouts locked in or refused to take on Fury, so “The Gypsy King” turned to Wallin.

Wallin (20-0, 13 KOs) is competing on U.S. soil for the second time. In April, he went to a no-contest with Nick Kisner in Atlantic City, N.J. He was set to fight BJ Flores on July 12, but the Washington State Department of Licensing refused to grant a license to Flores, citing medical reasons.

Stay locked in as Sporting News follows the happenings of Fury vs. Wallin. The prelims are scheduled to begin at 7:30 p.m. ET and the main card is scheduled to start at 11 p.m. ET.

Join DAZN to watch more than 100 fight nights a year

A fun fight that should get the appetite wet before the main card begins.

10:02 p.m. ET: Welcome to Sporting News’ live coverage of Fury vs. Wallin. Sit back, relax and grab the refreshments for what should be an exciting night of action.

— Looking to win a few extra dollars? Here are the latest odds for Saturday’s fight.