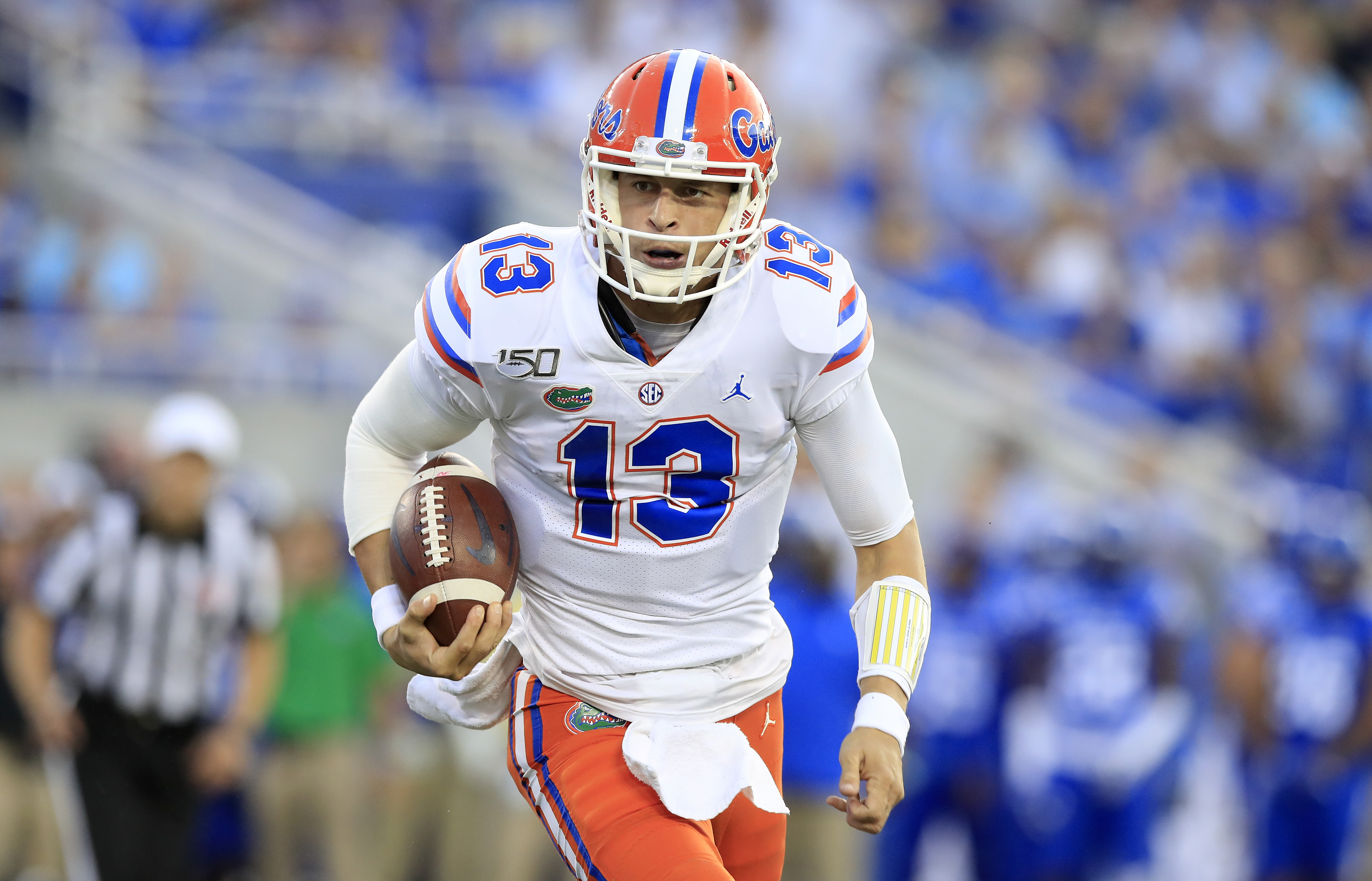 Feleipe Franks had to leave Florida’s matchup with Kentucky on Saturday after what looked to be a very painful play.

The Gators quarterback was trying to scramble for a first down when he was tackled from behind and then was rolled over backward when Wildcat defenders swarmed to the pile.

Franks had to be carted off the field after the play.

It is unclear exactly what his injury is, but it looks like it could be serious.

Franks was drafted by the Red Sox in the 31st round of the MLB Draft this year, but he returned to Florida to play football for at least a final season.

He also had aspirations of possibly playing in the NFL.

We’ll see if this has long-term ramifications for the 21-year-old.

This story will be updated.