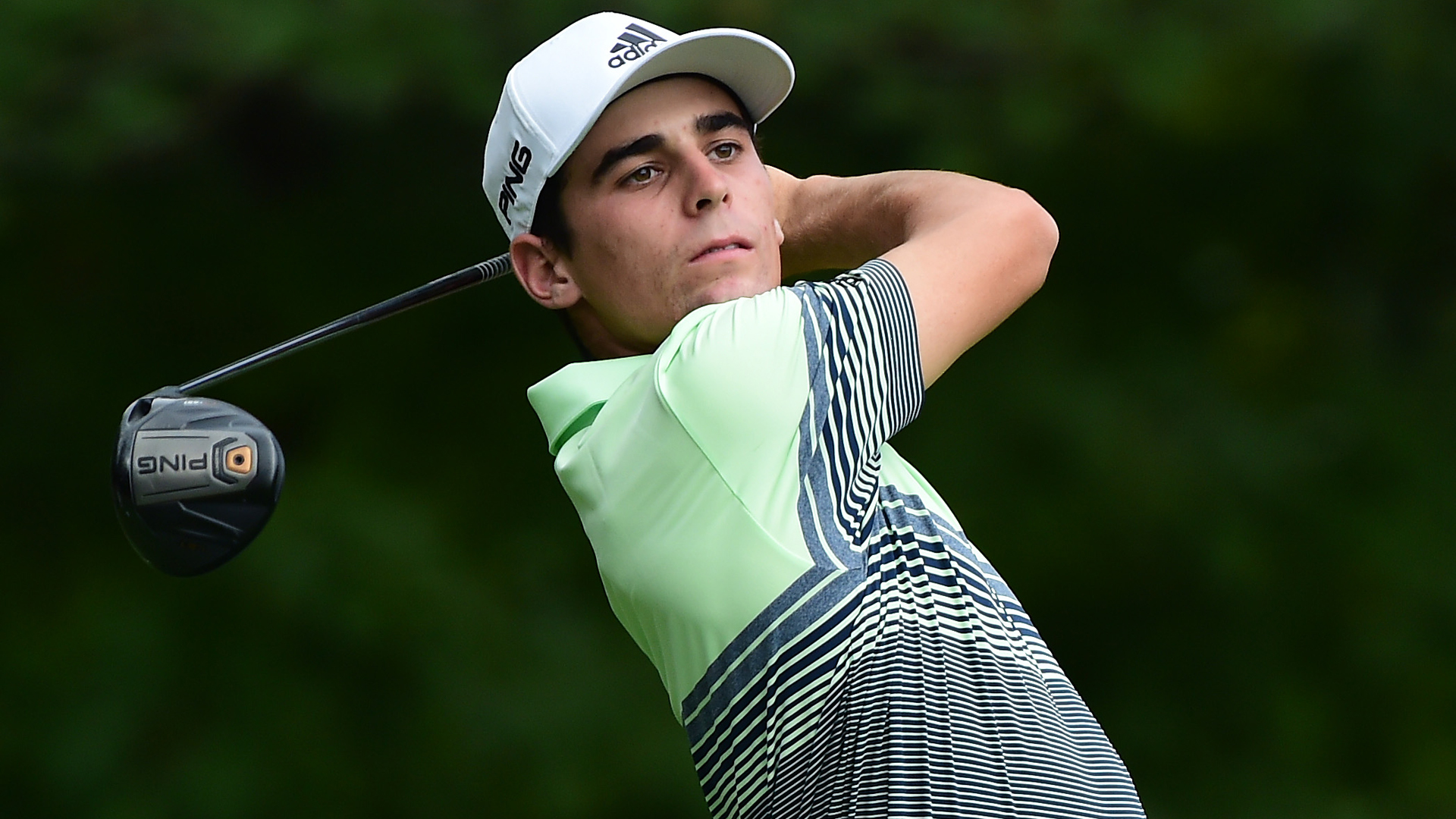 Joaquin Niemann carded an 8-under 62 to move into a three-way tie for the Greenbrier Classic lead, but the second round belonged to Kevin Chappell.

But it was Chappell who stole the show when he became the 11th golfer in Tour history to card a sub-60 round, shooting an 11-under 59.

Chappell marked his first Tour start since November 2018 following microdiscectomy surgery on his back by entering the record books in West Virginia.

He followed up his opening round of 1-over 71 with the bogey-free 59, which featured eight consecutive birdies from the 11th through 18th holes.

The spectacular round was enough to see Chappell sit in outright fifth at 10 under, behind the leading trio and Adam Long, who is at 12 under.

While not as impressive as Chappell, Niemann — a former top-ranked amateur — holed six birdies and an eagle during his round.

Scheffler and Shelton, meanwhile, continued their consistent starts to share a one-stroke lead over Long.

Defending champion Kevin Na is back in a tie for 25th after following his impressive opening round with an even-par 70.

Scott Stallings, the 2011 champion, was among the players to miss the cut.