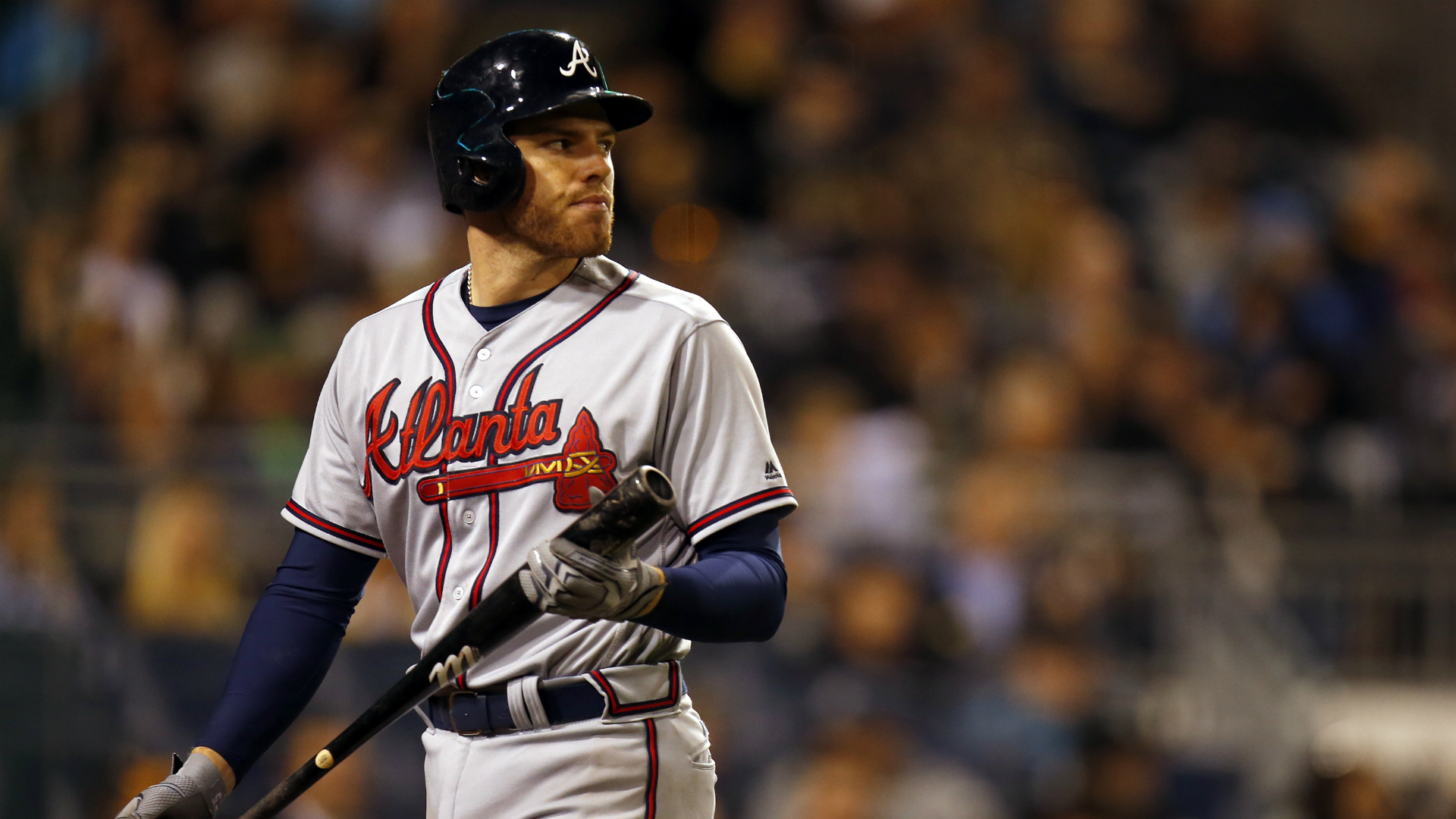 Freddie Freeman experienced some discomfort during Atlanta’s matchup against Washington on Friday and was forced to leave the contest early because of it.

The Braves announced that the first baseman was removed from the game because of right elbow soreness.

1B Freddie Freeman left tonight’s game as a precaution with right elbow soreness.

The four-time All-Star has been a big part of Atlanta’s success in 2019.

Atlanta entered Friday atop the National League East with a 91-57 record.

Without Freeman, a 2018 Gold Glove Award winner, the Braves would likely see a decline offensively and defensively. They’ll hope his condition is nothing serious.

Freeman was hitless in two at-bats against Washington before exiting the contest in the bottom of the fourth inning.