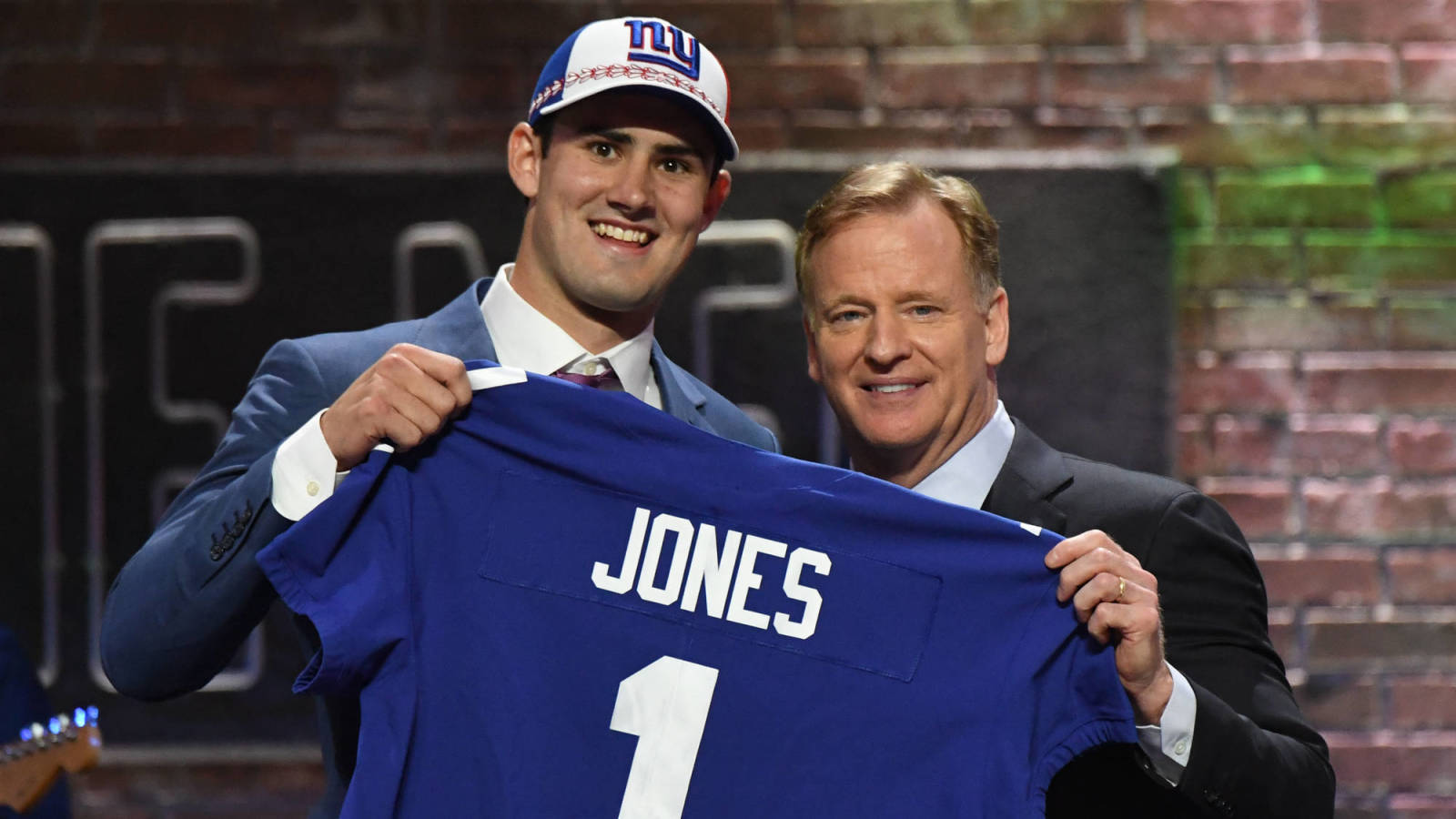 On Thursday, a divide was believed to have existed among Redskins brass as to whether Dwayne Haskins or Daniel Jones was the right quarterback in which to invest. This may have played into the Giants’ thinking.

The Giants chose Jones at No. 6, prompted plenty of scrutiny. They took the Duke-developed passer earlier than most expected because of concerns Washington or another team would swoop in before New York’s No. 17 overall pick, Ralph Vacchiano of SNY.tv reports.

While teams between Nos. 6 and 17 worried the Giants, they also feared the Redskins would trade in front of them — with either the Jets or Raiders — at 6 to select Jones, per Vacchiano. Potential Bengals and Dolphins interest in Jones also prompted the Giants to act quicker than expected on a quarterback.

The Giants are still planning to start Eli Manning in 2019, and Dave Gettleman said the longtime starter may keep his job into next season. While Manning’s contract expires after 2019, he has said he plans to play in 2020. The Giants have also indicated they would not mind having him back next season. But Jones is now the heir apparent, and having chosen him at No. 6 overall, the Giants are still in need of an edge-rusher entering Day 2 of the draft.

New York left Josh Allen on the board to take Jones and took defensive tackle Dexter Lawrence at No. 17. An outside linebacker likely resides as the Giants’ top need as of Friday afternoon.