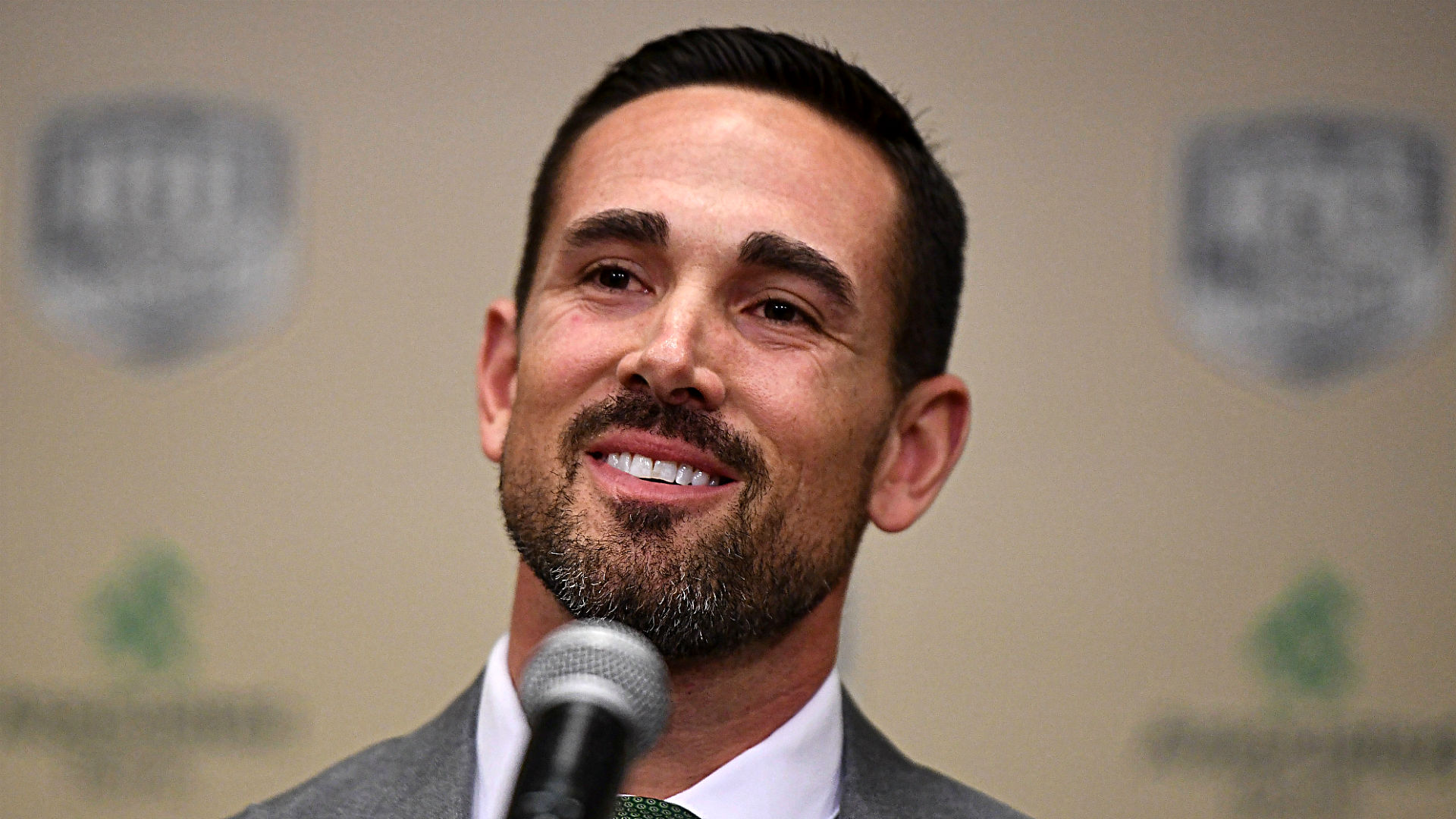 The Packers have missed out on the playoffs in the past two seasons, and the pressure to improve while Aaron Rodgers remains at his best continues to grow, making success in the 2019 NFL Draft all the more imperative.

Rodgers was healthy all of last year, but franchise turmoil, which involved the firing of longtime head coach Mike McCarthy, was a big part of their inability to break free from mediocrity.

Offensive guru Matt LaFleur is in as head coach, and Green Bay possesses two first-round picks, including one from the Saints due to a trade down in last year’s draft, making this year a prime chance to add talent around Rodgers in the twilight of his career.

Beyond just the first round, the Packers will have plenty of opportunities to improve themselves in the draft.

Below is everything you need to know about the Packers’ 2019 draft, including when they pick and their biggest team needs. The list below will be updated throughout the draft as Green Bay makes its selections.

According to SN’s Bill Bender: