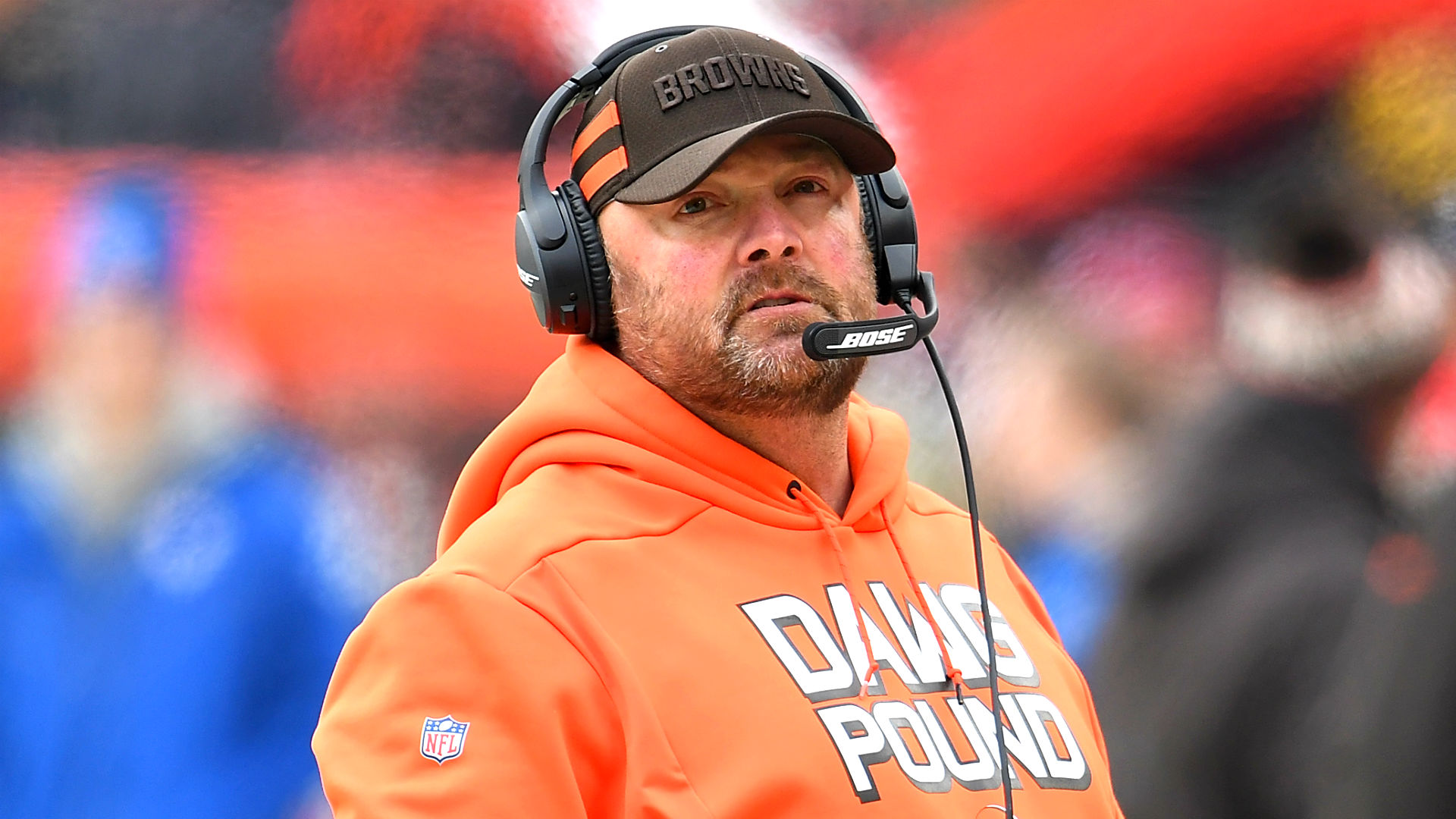 After several years in the AFC North cellar, the Browns may be the favorites in the division in 2019 due to a late-season surge and the offseason acquisition of wide receiver Odell Beckham Jr. in exchange for the 17th overall selection in the 2019 NFL Draft.

More than whoever Cleveland might have taken with that pick, Beckham gives young quarterback Baker Mayfield another weapon to go along with running back Nick Chubb, wide receiver Jarvis Landry and tight end David Njoku.

The Browns’ first draft pick won’t come until the No. 49 overall selection, but that’s a trade most teams would make 10 times out of 10.

With the skill positions set, the Browns will focus their needs elsewhere, specifically at defensive back and offensive line. They gave up safety Jabrill Peppers and guard Kevin Zeitler in the Beckham deal. Barring any future trades, the Browns will select eight times in the NFL Draft.

Below is everything you need to know about the Browns’ 2019 draft, including when they pick and their biggest team needs. The list below will be updated throughout the draft as Cleveland makes its selections.

According to SN’s Bill Bender:

Check out Vinnie Iyer’s top 100 big board to track the best available.