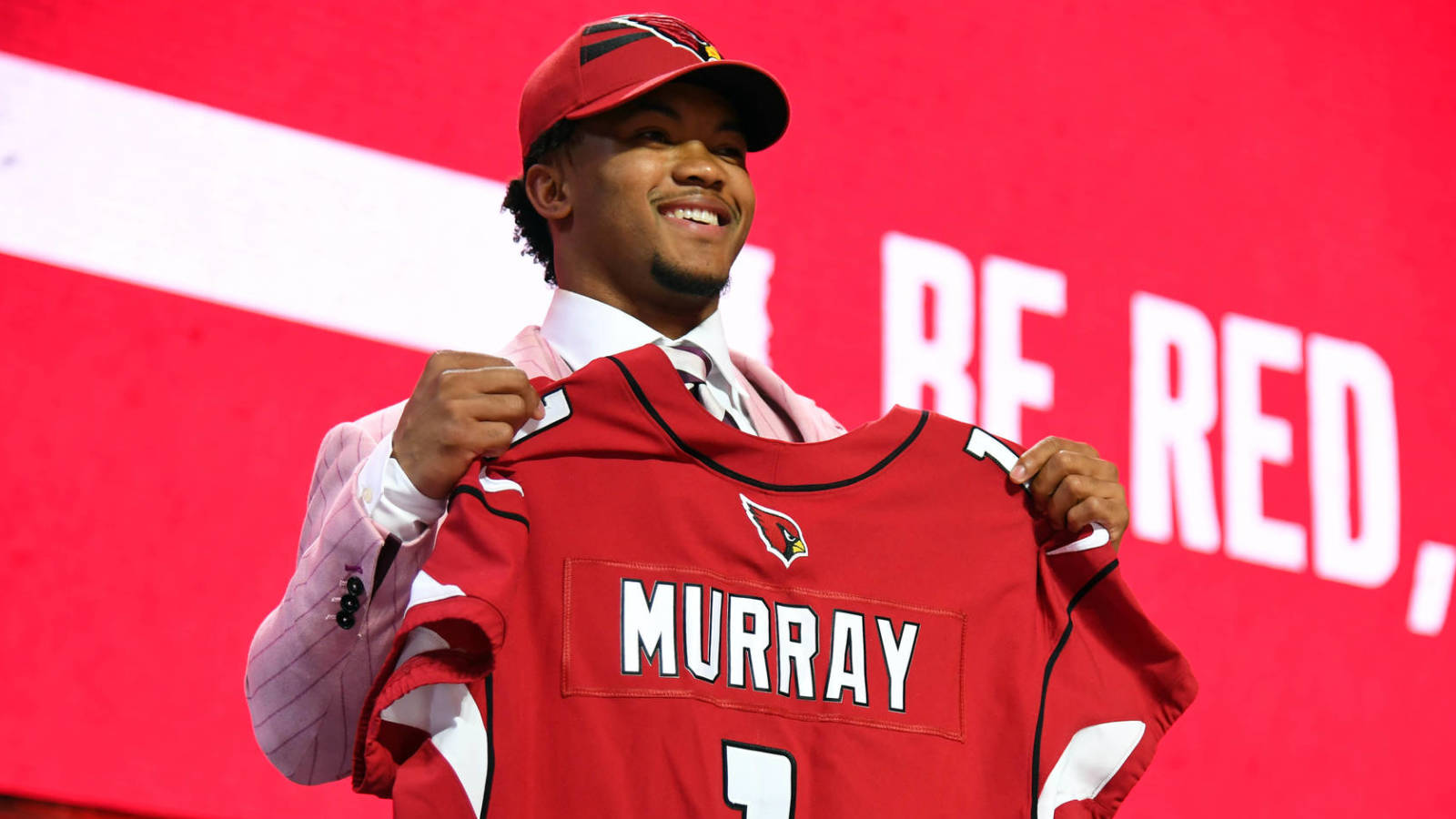 The first round of the 2019 NFL Draft offered us a ton of surprises. Did the New York Giants really take Daniel Jones with the sixth pick? Their division rivals in the NFC East, the Washington Redskins, seemed to hit a home run with fellow quarterback Dwayne Haskins at the midway point of Round 1.

Meanwhile, the Buffalo Bills and Oakland Raiders went in different directions along the defensive line — one getting a true stud and the other reaching big time.

It seems like Arizona Cardinals general manager Steve Keim admitted his mistake from a year ago by taking Kyler Murray at No. 1. And remaining in the NFC West, the San Francisco 49ers added the draft’s best player.

These are among the top takeaways from the first round of the 2019 NFL Draft.