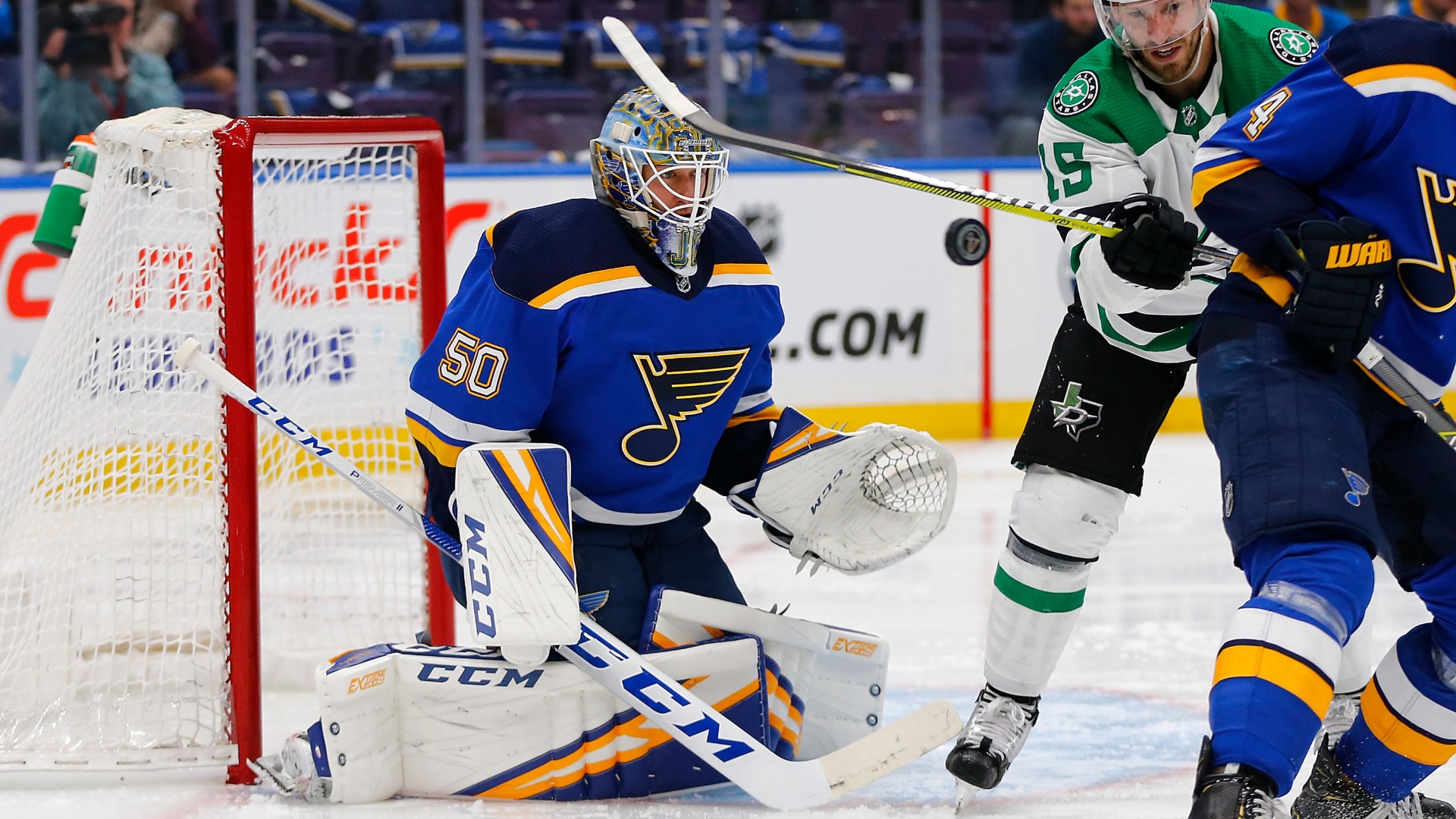 The 2011 third-round draft pick made 27 saves in the Blues’ 3-2 win over the Stars in Game 1 of their second-round series. Binnington’s five wins in the 2019 playoffs make him the winningest rookie netminder in St. Louis postseason history.

Excluding Game 3 of the first round against Winnipeg, in which he allowed six goals, Binnington has a goals-against average of exactly 2.00 and a .931 save percentage.

The Blues were outshot 29-20 in the game so Binnington’s play will continue to be crucial going forward if his teammates aren’t able to create more scoring opportunities.

Binnington and the Blues will face the Stars in Game 2 on April 27.