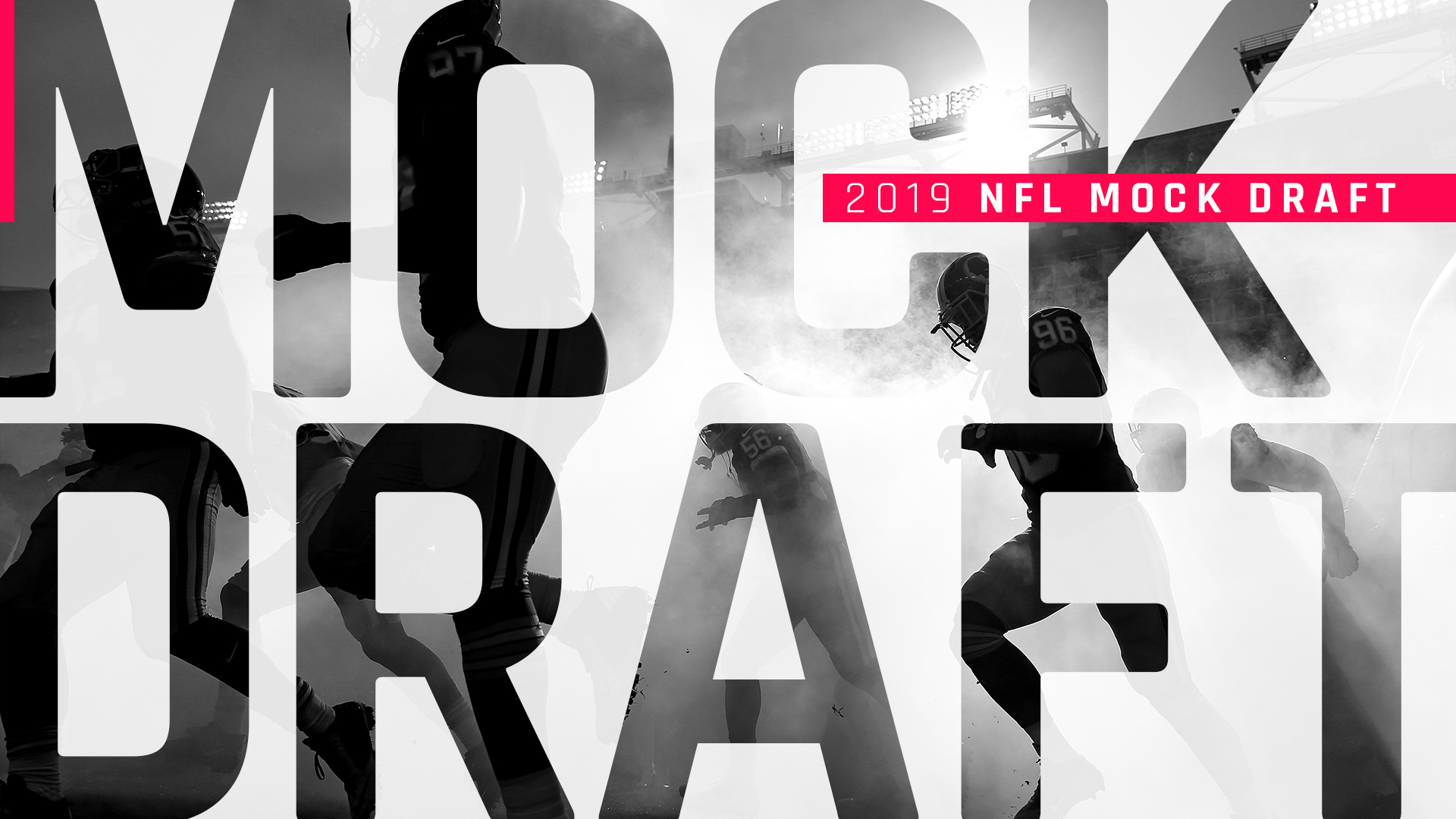 Now that the first round of the 2019 NFL Draft is complete, it’s the best time to look at how the second and third rounds might play out on Day 2. The board of best available players is reset with a few risers that are no longer available and several fallers to give the early part of Friday night extra star power.

From Nos. 33 to 102 with every team finally making at least one pick, here’s your rapid-fire mock based on team needs and the best players available across positions.

Arizona follows up Kyler Murray with some run blocking help for David Johnson.

Indianapolis dives right into more pass rush help with its first pick of the draft.

Oakland can still get a player it was looking at to fill a starting need in the first round.

After getting Nick Bosa for defense, San Francisco should be thrilled to add this target for Jimmy Garoppolo.

Seattle got its edge rusher in L.J. Collier in Round 1 and gets its initial Justin Coleman slot replacement here.

This makes a lot of sense after the team was tied much to T.J. Hockenson and Noah Fant in the first round.

The Bucs can continue to get the back seven deep and right for Todd Bowles.

The Bills chose to go with Oliver for their defensive line early and can still get the pass protector they covet here.

This is a pretty good scenario for Denver to land the quarterback to which it was attached at No. 10 overall nearly a round later.

This is a pretty strong consolation for missing out on Devin White and Devin Bush in Round 1.

Matt Patricia gets to focus on his defense after the semi-luxury pick of Hockenson.

This is a pretty easy value choice after the team lost Rodger Saffold in free agency.

Carolina can go right down the line with its next defensive need and address it well here.

After getting Wilkins for the defensive line, they get another offensive line Rebel to pair with Laremy Tunsil.

The Browns enter the draft with a solid thumper to replace Jabrill Peppers.

The Vikings will be thrilled to get this athlete in the middle of their defensive line after landing Garrett Bradbury to anchor their offensive line.

Allen is a very good versatile fit for the front of Mike Vrabel and Dean Pees.

Denver can get its replacement for Matt Paradis here.

Philadelphia lines up another gamebreaker behind aging returnee DeSean Jackson.

Houston can solve its issues with a big free-agency safety shuffle here.

The team cannot count on some combination of Lamar Miller and D’Onta Foreman anymore and needs to get a complete back.

This is a nice replacement option for lost free agent Malcom Brown.

Philadelphia adds another body to its backfield committee behind veteran acquisition Jordan Howard.

Dallas would love to make its first pick count this big with its top defensive need.

Malik Hooker is a stud but Indy should look to upgrade over Clayton Geathers.

This is an easy call after going defensive line and Jerry Tillery in Round 1.

He’s a good fit as an initial nickel corner in Steve Spagnuolo’s defense.

New Orleans will be happy to add a big-play threat on the other side of Michael Thomas.

Damien Williams has been solid as the new lead, but Kansas City needs speed.

With a bevy of Day 2 picks, New England can line up its new Garoppolo.

He can help Vance Joseph as a situational pass rusher behind Terrell Suggs and Chandler Jones.

They can look at him more as a left or right guard.

The Bucs keep think defense to address the edge.

The Broncos get their replacement for Brandon Marshall

Cincinnati takes someone to groom behind Andy Dalton.

LeSean McCoy and Frank Gore need youth to serve behind them.

Green Bay finally gets to address this position with an athletic target.

It doesn’t hurt for Carolina to double up on pass rushers after taking Brian Burns.

If the Josh Rosen trade doesn’t happen, this would be an OK developmental fallback

The Rams have been enamored with him for a while

Cleveland can beef up another part of Steve Wilks’ scheme here.

Pittsburgh gets a sleeper to help replace Antonio Brown.

Interior line help is a must after losing Mitch Morse.

Baltimore needs to go to this position at some point after losing Terrell Suggs and Za’Darius Smith.

Houston could use an upgrade all-around at the position for Bill O’Brien.

The Bears need some versatile defensive back help after losing Adrian Amos and Bryce Callahan.

Here’s another solid intermediate target to get after landing Hockenson.

Indianapolis continues to get deeper defensively.

He’s a solid place to go for defensive line help given his college pedigree.

He’s their kind of speedy deep threat for Philip Rivers.

He’s their kind of speedy deep threat for Russell Wilson.

He can help them replace Ndamukong Suh.

New York needs to think about wideout at some point post-Odell Beckham Jr.

Washington needs to work on improving the support for Dwayne Haskins.

They don’t mind adding another pass-rushing body for Wade Phillipps.

Why not tap into Christian McCaffrey’s successor for his ideal straight-up backup?

They need to address their advancing age at the position.

They get him to help diffuse the loss of C.J. Mosley.