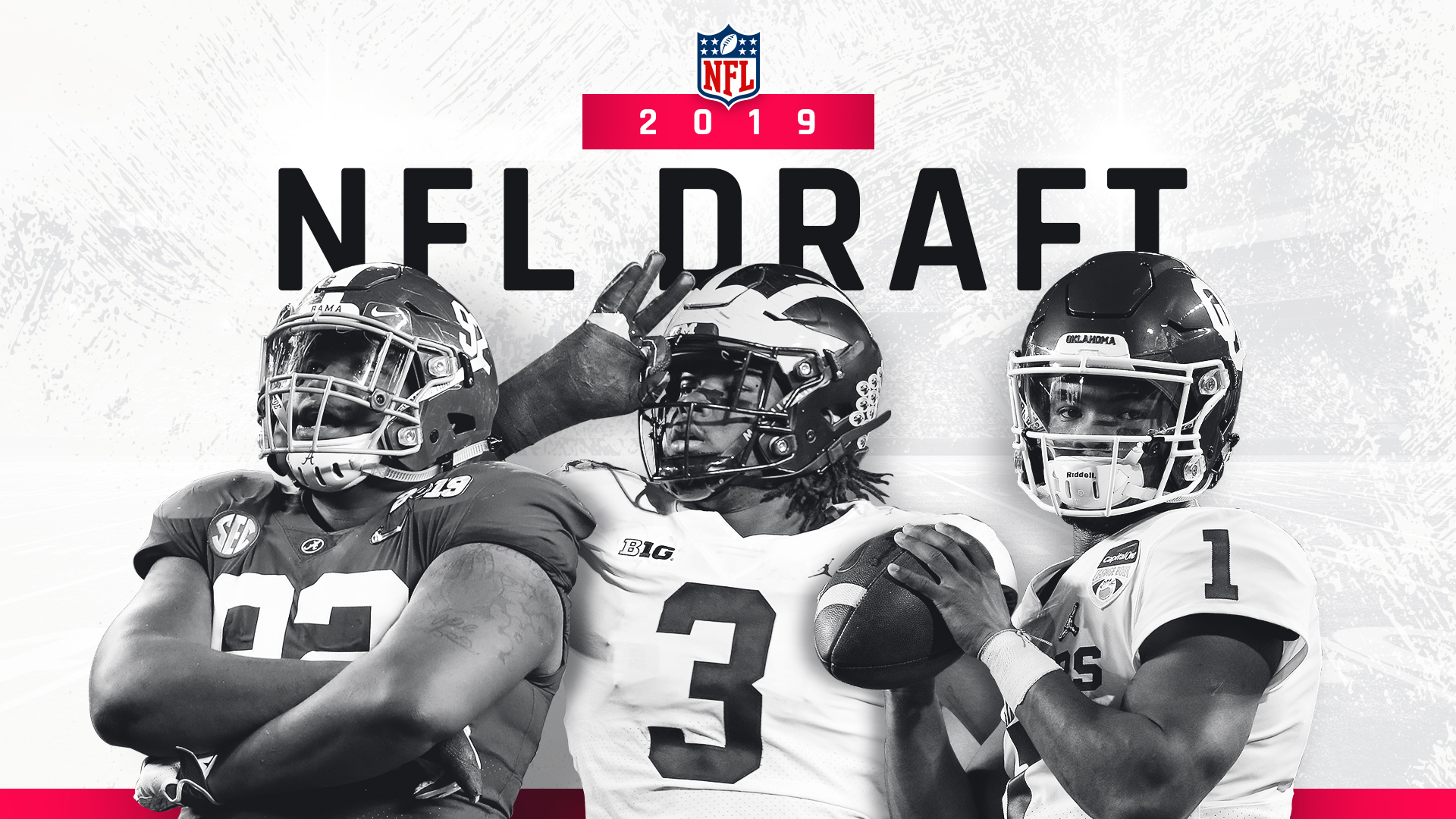 As the 2019 NFL Draft unfolds and the best players available slowly dwindle from teams’ big boards, we’ll see plenty of reaches and steals.

Sporting News will keep track of the options remaining as NFL teams make their picks in the early rounds.

Who are the best players still available?

Check out Sporting News’ live NFL Draft tracker, complete with analysis and grades as picks are made.

Metcalf is a classic size-speed prospect at 6-4, 230 pounds who can both stretch the field and use his strength to catch contested balls in traffic and in the red zone.

Taylor offers great agility, smarts and technique to handle most athletic edge-rushers given his size at 6-5, 334 pounds. Scouts have learned that he is meant to be a left tackle.

Ford is a tough mauler at 6-4, 330 pounds who can open running lanes from right tackle. He is athletic enough to develop into a top pass-blocker in time, too.

Williams carries a long, lean frame at 6-3, 184 pounds with rare speed, quickness and agility for his size. He is not the most physical player, but he is fundamentally sound in coverage, and he uses his length well at the line to break up routes.

What Murphy gives up in size (5-11, 170 pounds) and press coverage potential, he makes up for in speed, aggressiveness and ball-hawking skills.

Smith is a technically sound run blocker and route runner who has shown some vertical receiving juice to go with compact size (6-3, 243 pounds).

Carrying some nice pop as a pass-rusher and having been productive in that area, Ferguson will get on the field first in the NFL as a big (6-5, 269 pounds), natural run-stopper on the edge.

McGary has moved up the board as he has proved to scouts he can match his massive frame (6-7, 317 pounds) with power and explosiveness. He is athletic enough to handle at least starting at right tackle before rounding out his footwork and agility to possibly play on the left side.

Entering the draft as a four-year starter from Missouri, Lock has the arm to go with his ideal size at 6-4, 225 pounds. He also has the fearlessness and elusiveness NFL teams like in an aggressive, downfield passer.

Risner is a technically sound lineman with a mean streak to pair with his physicality. He is being undersold as a pass blocker, but he is already a huge (6-3, 308 pounds) asset in the running game.

Mullen is emerging after an up-and-down 2018 season to stand out with his size (6-1, 194 pounds), speed, length and physicality.

As a deep threat, Harmon’s size (6-3, 214 pounds) and speed stand out. But he is also a savvy route-runner and a tough, willing blocker.

Jones is a natural inside pass-rusher who needs some bulking (6-3, 283 pounds) and coaching before he can be used consistently on running downs. But he can develop quickly in that area.

Brown, at 6-1, 230 pounds, fits the profile as a No. 1 wide receiver in the NFL. He is a strong-handed, reliable route runner who is tough enough to make big plays after the catch, even in traffic.

Little has the size (6-5, 325 pounds), agility and athleticism to suggest great upside as a pass protector, but his technique needs refinement, and he must learn how to better use his strength to his advantage.

Butler has a massive frame for the position at 6-6, 225 pounds. He can dominate in going up to get balls in traffic, especially in the red zone.

At 6-0, 212 pounds, Rapp plays like an extra linebacker with his work in run support. He also is capable against the pass, at his best when blitzing and covering a short area.

Adderley has a good blend of cornerback coverage traits and physical tackling against the run and after the catch, playing longer and meaner than size at 6-0, 200 pounds.

Wilson has the size (6-2, 236 pounds), ranginess and toughness against the run to be the next solid inside clean-up man from the Tide.

At 5-11, 216 pounds, Montgomery has emerged as a strong, all-around feature back prospect. He finishes runs strong and has shown some good hands and wiggle as a receiver.

Although a little undersized at 6-2, 242 pounds, Polite’s speed and athleticism are off the charts. He is a freak who channels some of former Gator Jevon Kearse. He just needs to harness it better.

Thornhill has great size (6-0, 210 pounds), smarts and coverage skills. He also cleans up well against the run.

Cajuste plays with good power and length at 6-5, 315 pounds, and he is best pure edge run blocker in the class. He needs to become a smoother pass protector in order to be trusted on the left side.

At 6-5, 280 pounds, Allen is a big, smart, strong, high-effort player who excels at stopping the run. He has room to grow as a pass-rusher, too.

MORE: How to watch, live stream the draft

MORE: Ranking all first-round QBs since 2000