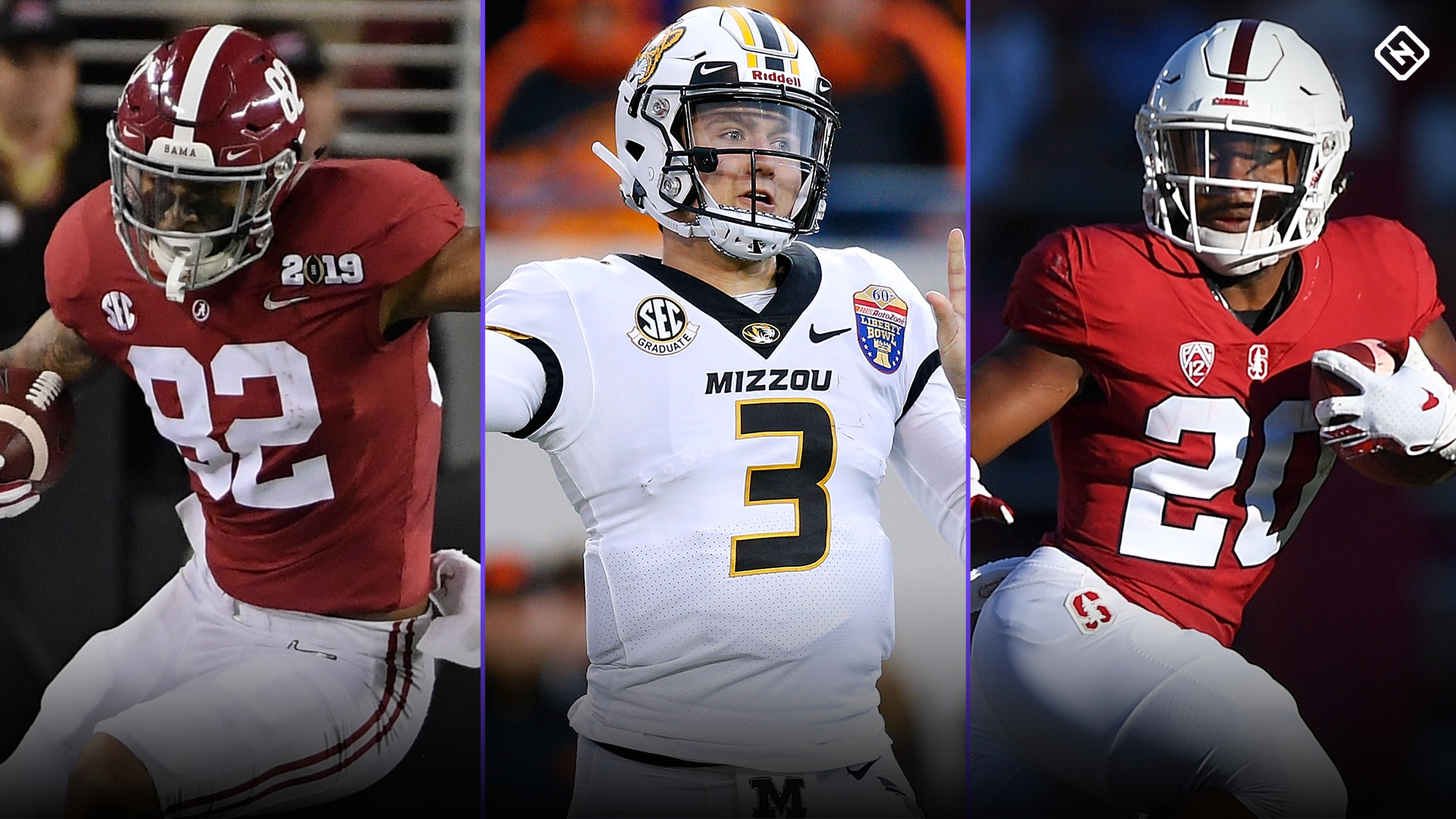 The list of best players available as the 2019 NFL Draft moves to the second round includes several prospects who easily could have been selected in the first round. There is value to be had in Day 2 of the draft at running back, wide receiver, offensive line and cornerback, especially.

Just because a player is still available as the NFL Draft moves to Day 2 does not mean he isn’t as likely to succeed as a first-rounder – far from it. Many second-round picks have gone on to Hall of Fame-caliber pro careers. The same can be said for third-round picks.

Below are the best players available at each position as the 2019 NFL Draft moves to the second and third rounds. The rankings are based on player rankings from SN writer Vinnie Iyer’s pre-draft big board of the top 100 prospects.