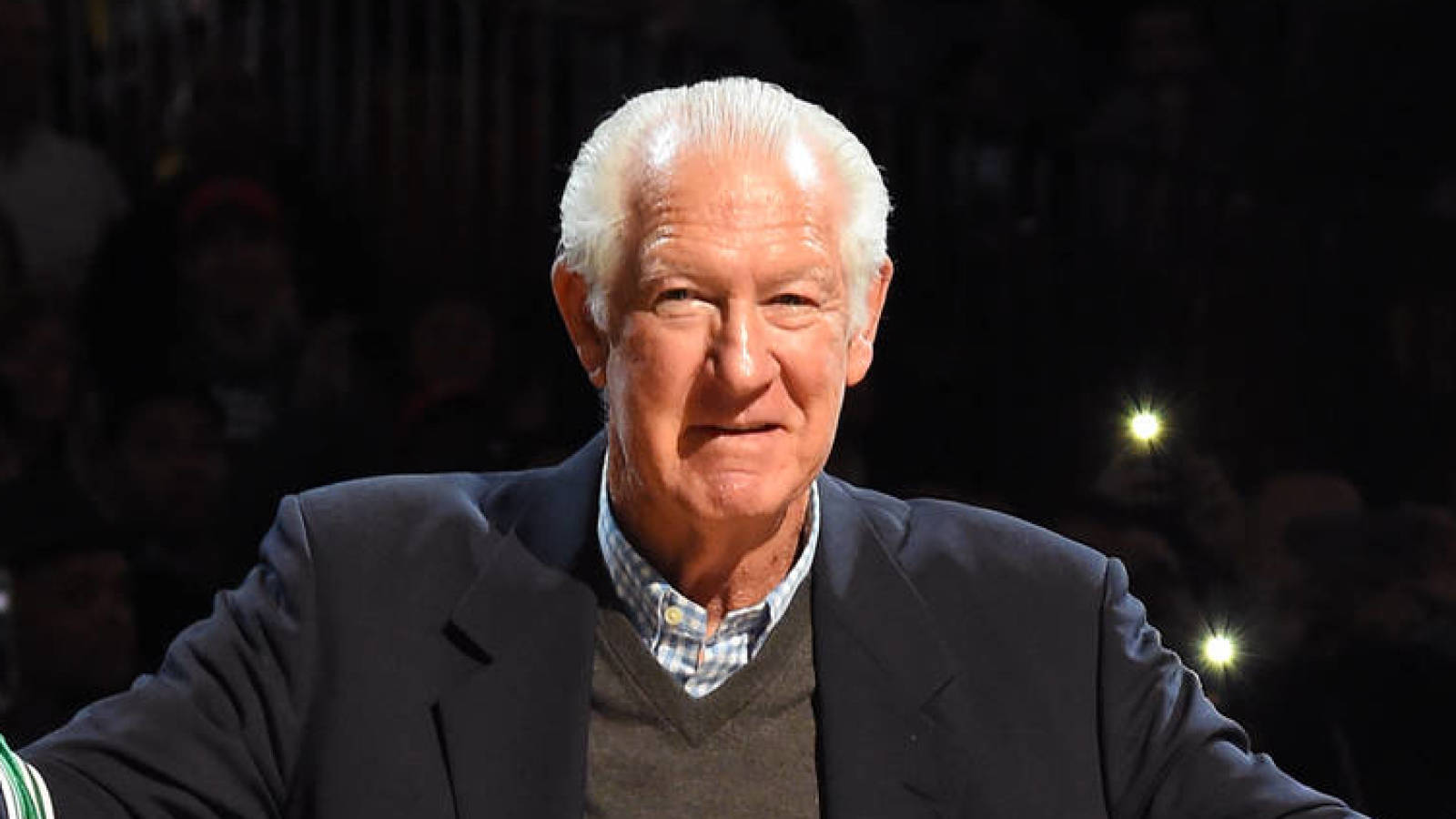 John Havlicek, one of the greatest players in the history of the Boston Celtics and the NBA, passed away on Thursday at the age of 79.

The Celtics released a statement on Havlicek’s passing on their website.

“He was extraordinarily thoughtful and generous, both on a personal level and for those in need, as illustrated by his commitment to raising money for The Genesis Foundation for Children for over three decades through his fishing tournament,” the statement said, in part. “John was kind and considerate, humble and gracious. He was a champion in every sense, and as we join his family, friends and fans in mourning his loss, we are thankful for all the joy and inspiration he brought to us.”

Havlicek was drafted by the Celtics in 1962. He was also selected by the NFL’s Cleveland Browns the same year and competed in training camp. But ultimately, Havlicek chose basketball.

He was responsible for one of the most famous moments in NBA history, stealing the ball to save the 1965 Eastern Conference Finals. The steal inspired Johnny Most’s famous “Havlicek steals it! Havlicek stole the ball!” call.

He played with the Celtics for his entire career, which ended in 1978. In his time with Boston, Havicek won eight NBA Championships, was the 1974 NBA Finals MVP, made 13 All-Star teams, was All-NBA First Team four times and All-NBA Second Team seven more times. He was inducted into the Basketball Hall of Fame in 1984.