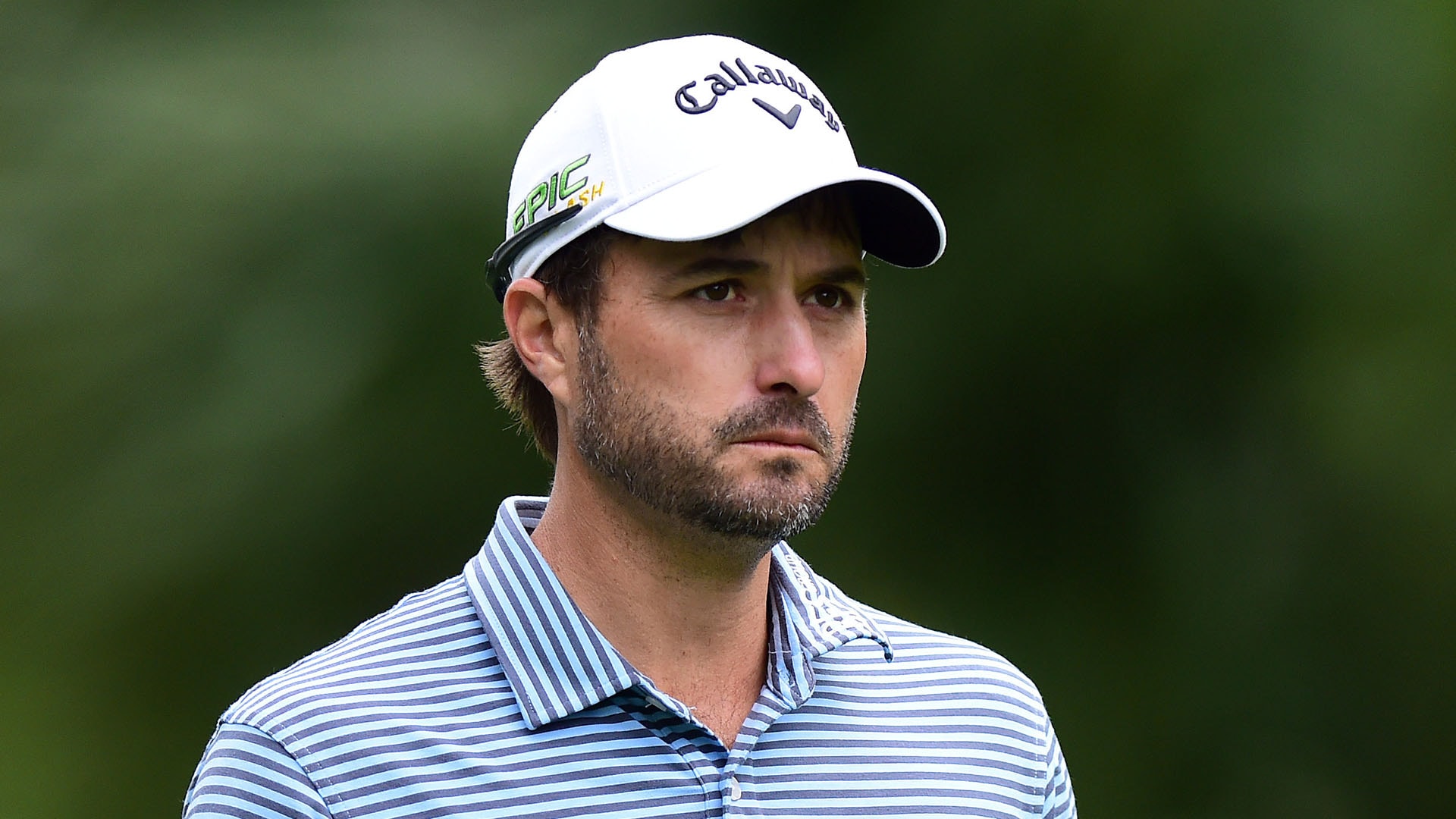 AVONDALE, La. – As Scott Brown talked about the time he made a hole-in-one alongside Tiger Woods at the 2015 Wyndham Championship – the only ‘1’ that Woods has written down for a competitor on the PGA Tour, Brown says – Brown’s Zurich Classic teammate, Kevin Kisner, chimed in.

“I just wrote one down at the Masters for Bryson [DeChambeau], his first one ever, 16 at Augusta on Sunday,” Kisner said Tuesday at TPC Louisiana. “It was pretty cool.”

Naturally, Kisner was then asked about whether he’s had a hole-in-one on Tour before. Kisner had not, though he said he’s “probably had 10 goofing off.”

Well, just two days later, Kisner can check making an ace in a Tour round off his list. He holed out at the 201-yard, par-3 third hole in his opening round on Thursday. He and Brown then returned to the course Friday morning and finished off a first-round, 10-under 62.