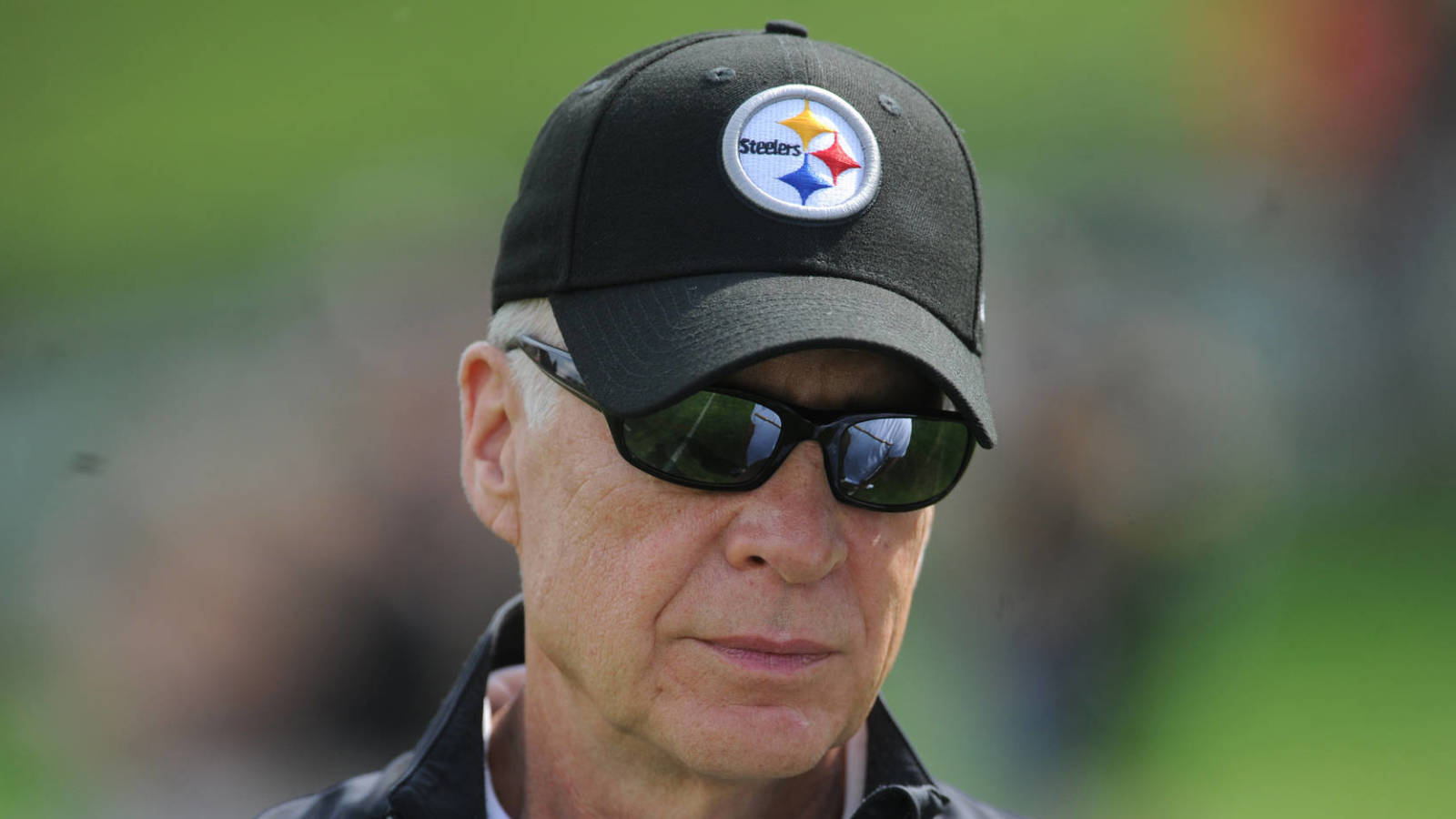 The Pittsburgh Steelers organization accomplished one of its stated offseason goals by signing Ben Roethlisberger to a new three-year contract this week.

While some questioned the wisdom of extending the 37-year-old veteran through the 2021 season for a handful of reasons, Steelers owner Art Rooney II recently explained why the team felt comfortable making the deal:

“I think he had a great year last year in terms of he led the league in passing yardage”, Rooney told the Steelers’ official site, as transcribed by Steelers Depot. “And in terms of what he brings to the team, I think his track record speaks for itself. And obviously, I don’t think that we’ve seen a decline in his play. And he’s a little different quarterback than he was 15 years ago, but he’s a top tier quarterback and I think with him on the field, I think you feel like you can compete with anybody in the league on any given Sunday”.

Roethlisberger did indeed enjoy an outstanding 2018 season from a statistical perspective, but the Steelers nevertheless failed to secure a postseason berth for the first time since 2013.

What arguably should be of as much of a concern for the Steelers beyond Roethlisberger’s performance on the field is how the veteran’s purported shortcomings as a teammate and leader were made public, mostly due to harsh criticisms from ex-Steelers Le’Veon Bell and Antonio Brown.

A January report laid bare anonymous allegations that Steelers players were “very upset” over all the drama involving Roethlisberger, specifically concerning how he would publicly call out his teammates in the media.

Rooney, it merits noting, remained a staunch defender of Roethlisberger’s character amid the allegations, and it’s clear that the Steelers organization remains unquestionably loyal to its two-time Super Bowl-winning quarterback.