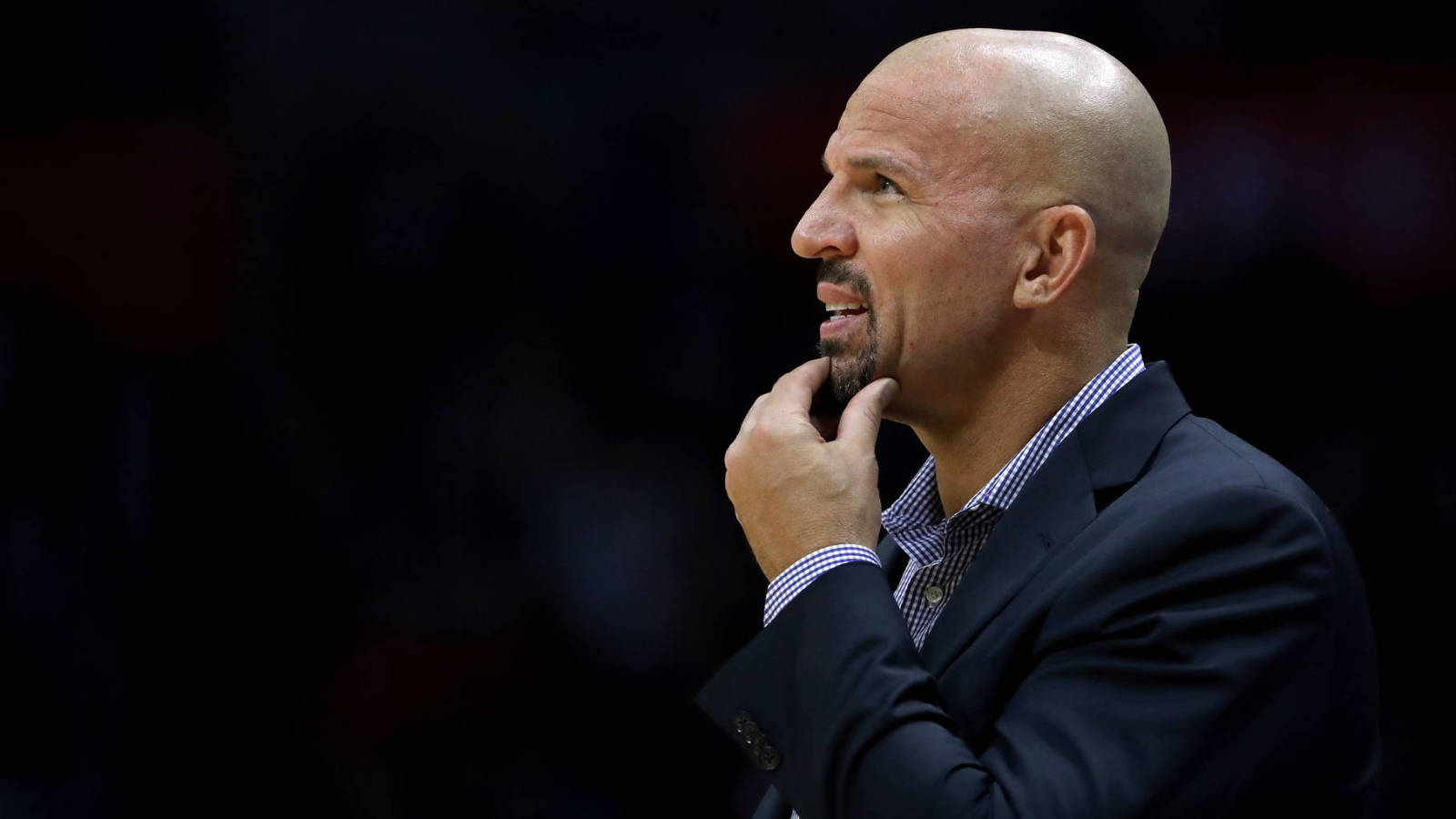 After Luke Walton’s firing mutual parting of ways with the Lakers, the team is looking for a new coach, and one of the leading candidates is Hall of Fame point guard Jason Kidd.

The former coach of the Milwaukee Bucks and Brooklyn Nets, Kidd is one of the few potential coaches with more assists than former Lakers president Magic Johnson. He’s also friends with LeBron from their time playing together on the Olympic team and in All-Star Games and is famous enough to draw media attention from King James. But is Kidd really the answer for the beleaguered Lakers, who haven’t won a playoff game since 2012? We don’t think so, and we have 10 reasons why.