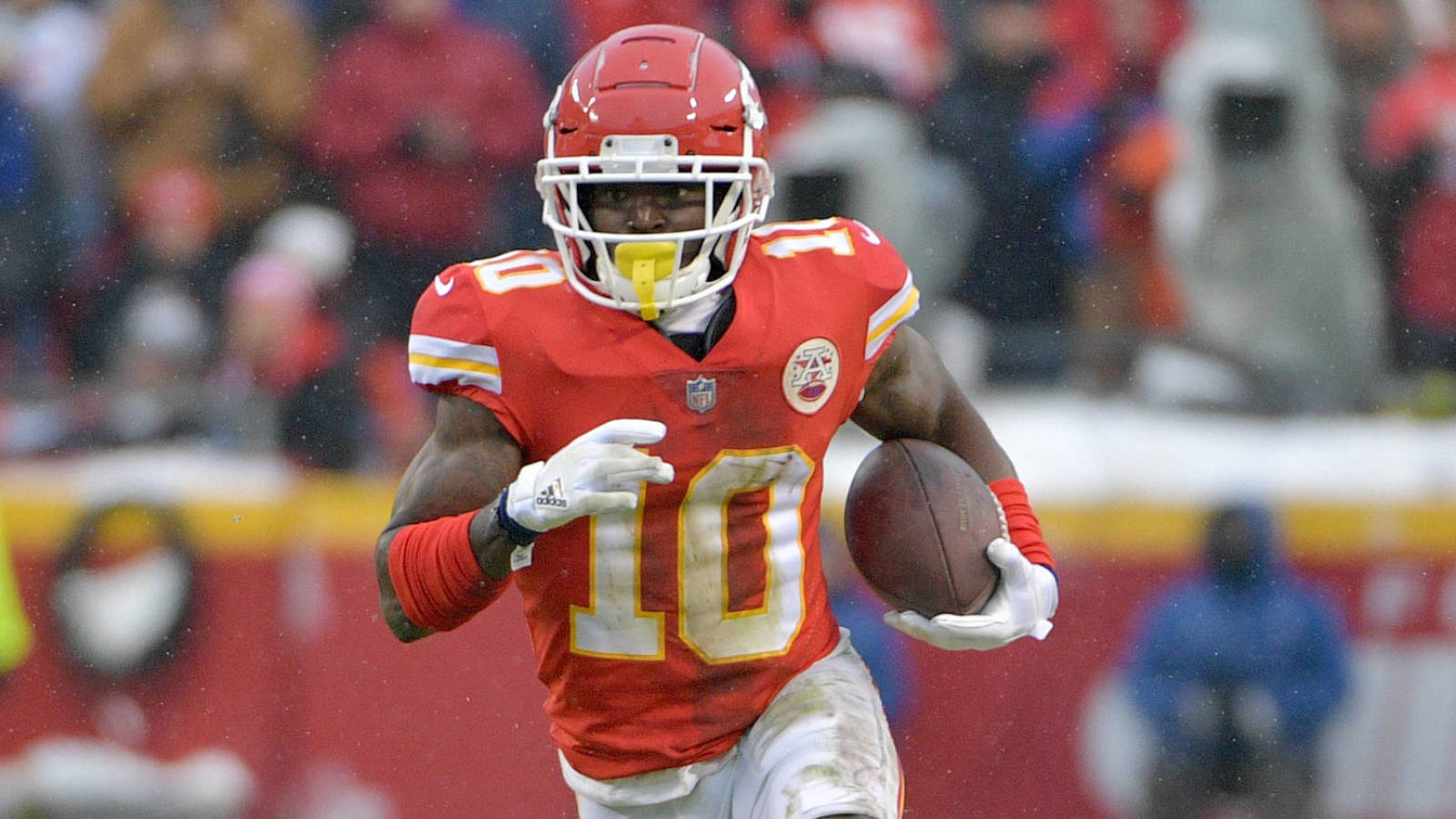 In a Wednesday press conference, the Johnson County District Attorney announced that Hill would not be charged, nor will Crystal Espinal, the child’s mother.

According to the district attorney, the belief is a crime was committed, but there was inconclusive evidence as to who committed it.