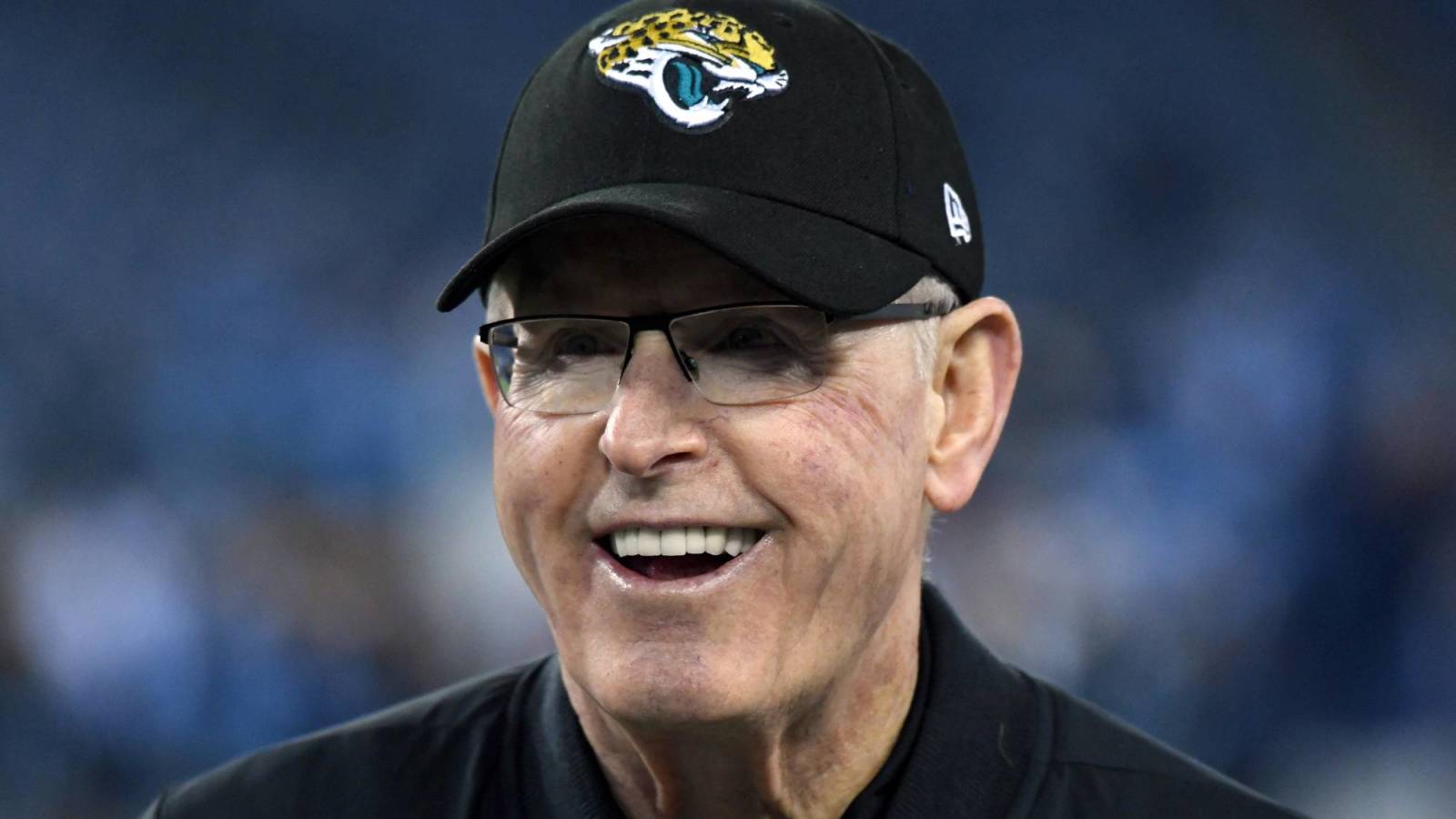 The NFL has sent a letter to Jacksonville Jaguars executive vice president of football operations Tom Coughlin warning him over his inflammatory remarks last week concerning players who were absent from the team’s voluntary workouts.

A source told ESPN’s Dan Graziano on Wednesday that while Coughlin will not be fined, the letter clarified that future comments of such nature could expose the Jaguars to discipline in either the form of fines or the loss of OTA practice days.

The drama began when Coughlin appeared to single out, but not explicitly identify, no-shows Jalen Ramsey and Telvin Smith in critical comments last week.

“We’re very close to 100 percent attendance, and quite frankly, all our players should be here,” Coughlin said at the Jags’ State of the Franchise last Thursday. ″Building the concept of team, working hard side-by-side, constructing our bond of togetherness, formulating our collective priorities and goals.

″Success in the NFL demands struggle. Those who have everything given to them become lazy, selfish and insensitive to the real values of team. The hard work that many try to avoid is the major building block for the development of an outstanding football team.”

Coughlin was later criticized for his comments by the NFLPA, and Ramsey’s agent also defended his client’s absence.

Coughlin attempted to put the situation behind the Jaguars earlier this week.

“There’s really no need to speak any further on that one,” Coughlin said. “That was an open statement about my beliefs about what the offseason programs are about. That’s enough. You’re not going to get me to answer any more on that one.”

Coughlin’s effort to quell the controversy over his remarks was evidently not sufficient for either the NFL or NFLPA.

Jaguars head coach Doug Marrone, meanwhile, has attempted to remain above the fray throughout the entire affair. On Monday, he mentioned how he was unable to get in touch with Ramsey because he had the wrong phone number. Marrone was later able to obtain the correct number, and indicated he and the enigmatic cornerback later enjoyed a nice conversation.