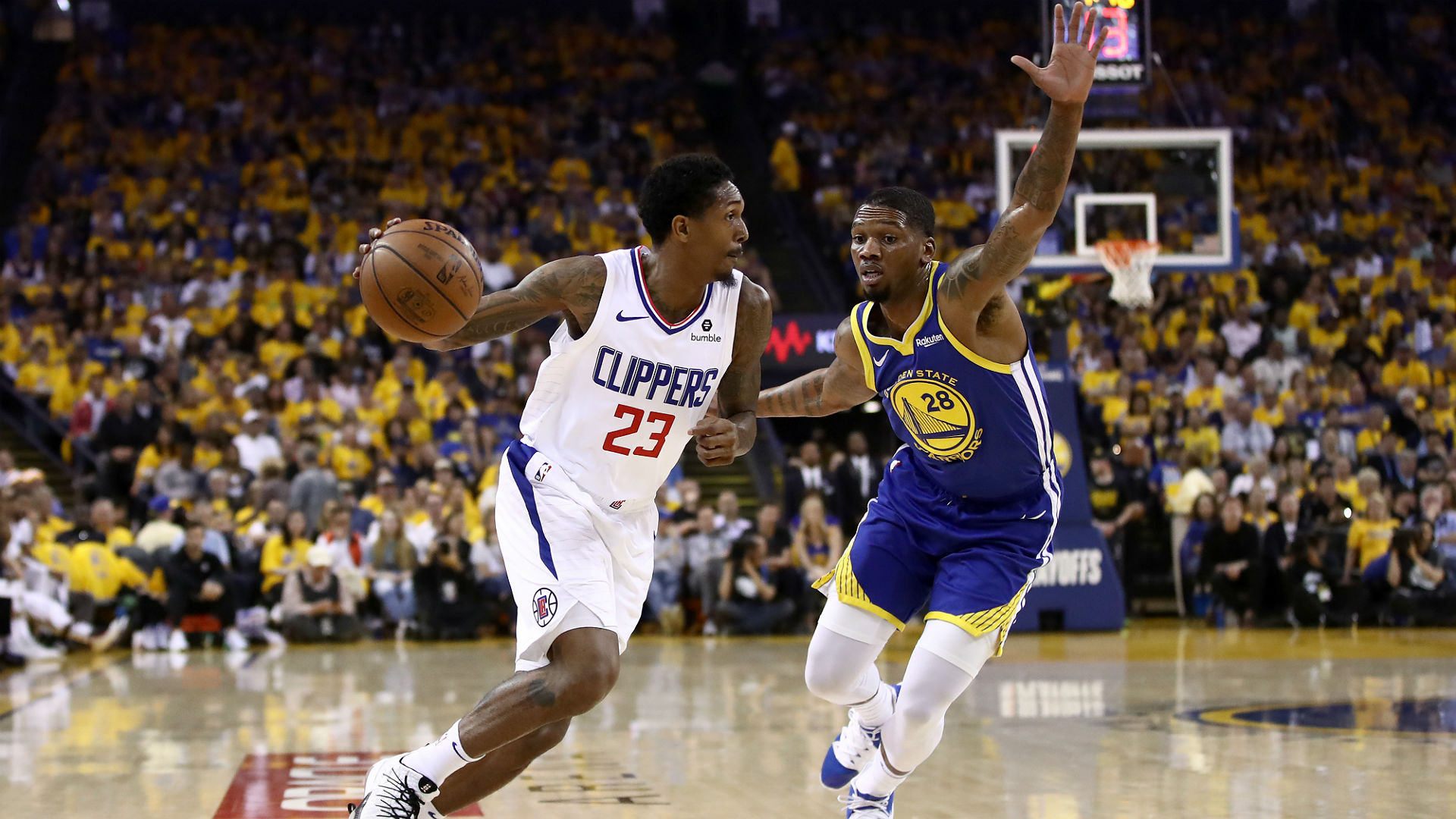 Houston is advancing to the Western Conference semifinals.

The Rockets closed out their first-round series against the Jazz with a 100-93 victory on Wednesday in Game 5 at the Toyota Center.

James Harden led Houston with 26 points and made a key defensive play down the stretch.

Royce O’Neale was an unlikely star for Utah, leading the team with 18 points.

The Rockets will face the winner of the Warriors-Clippers series next.

Meanwhile, the Clippers fought off elimination and got a second win in Oracle Arena on Wednesday.

Lou Williams proved how dominant he can be in the clutch, scoring 33 points on 12-of-19 shooting. He hit some important shots in the fourth quarter to keep the Clippers in front.

Kevin Durant posted a game-high 45 points in the Warriors’ loss.

Now, Golden State will travel to Los Angeles for Game 6 as the Clippers try to force a Game 7.

Clint Capela followed up a poor Game 4 by posting 16 points and 10 rebounds on 6-of-7 shooting for the Rockets.

Montrezl Harrell scored 24 points on 11-of-14 shooting for Los Angeles.

Donovan Mitchell scored 12 points on 4-of-22 shooting in Utah’s loss.

Capela overpowered Rudy Gobert in the paint and threw down a powerful two-handed slam.

Harrell soared over two Warriors to hammer home a dunk.

Nuggets at Spurs – Denver has a 3-2 lead over seventh-seeded San Antonio. Should the Nuggets lose, they will have home court advantage for Game 7. But they’d likely rather avoid that against the Spurs’ experienced players and coaching.