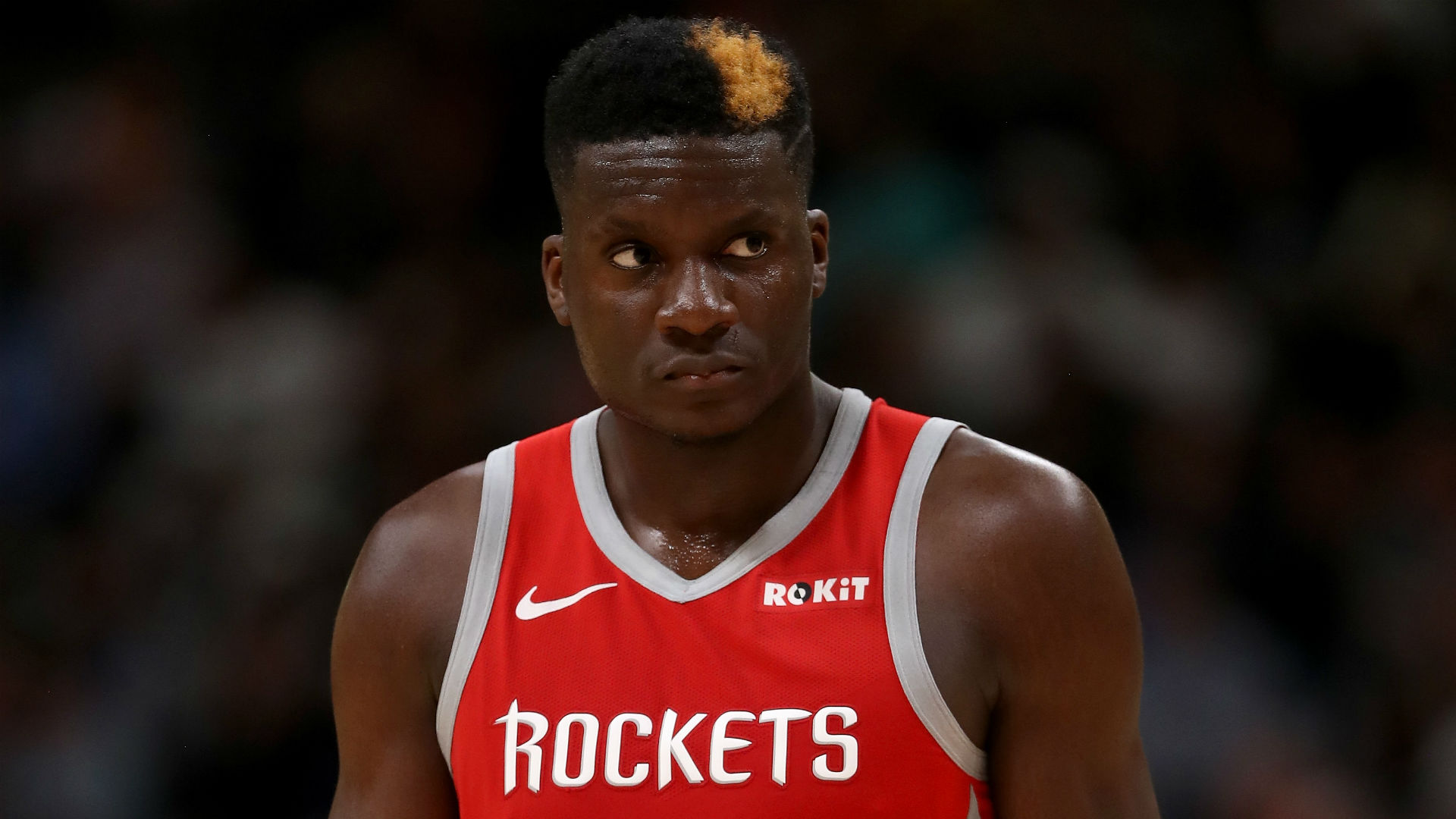 Clint Capela is ready for the Warriors.

The Rockets center scored 16 points and grabbed 10 rebounds to help his team close out the Jazz in Game 5 of their series Wednesday. Capela was asked about potentially facing the top-seeded Warriors – who appear likely to advance past the Clippers – in Round 2.

“I want – that’s what I want,” Capela told reporters. “I want to face them. … Going to get ready for that. We’ve been working on it all year long. I mean, I think that if you want to be a champion, you’ve got to beat the champion. At some point, you’ve got to do that.”

The Rockets took the Warriors to seven games in the Western Conference finals last season. But, Golden State won the decisive matchup and went on to capture its second straight championship.

Rockets coach Mike D’Antoni also discussed a potential rematch with the Warriors after the win over the Jazz.

“We’re going to see what happens and if they come out of it, it’s going to be a great series,” D’Antoni said. “We said all year, ‘Let’s run it back.’ Well, OK, I guess we’re going to run it back. You know how good they are, so we’ll see. We’ll see how it goes.”

D’Antoni said earlier this month he thought his team could compete with the two-time defending champions.

“Well, I thought we had a great crack last year, so I don’t know – we’ll see,” D’Antoni told The Athletic at the time. “I’m confident, as I was when we were 11-14, that we’ll give them a run. … Now they might beat us. They’re the best team. They’re the champs right now. They’ve proven it, and they’ve got nothing to prove.”