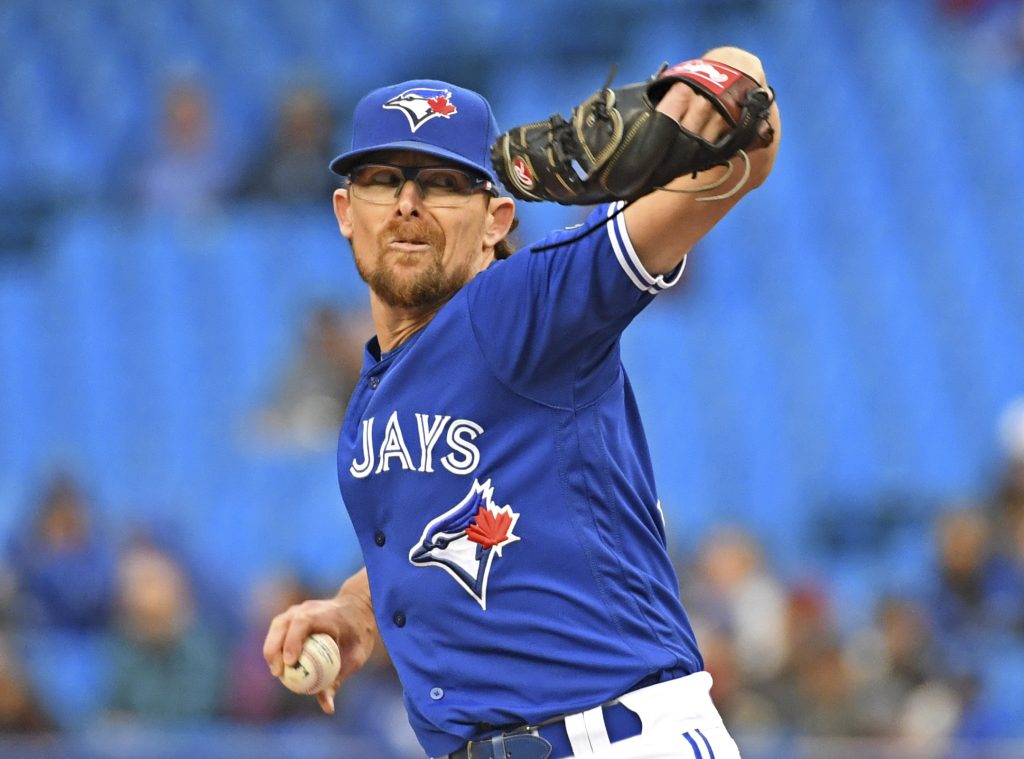 The Indians announced Thursday that they’ve selected the contract of veteran right-hander Tyler Clippard. He’ll step into the vacant spot on the organization’s 40-man roster. In order to open a space on the active roster, right-hander Jefry Rodriguez was optioned back to Triple-A Columbus.

Clippard, 34, appeared poised to earn a spot with the Indians in Spring Training but sustained a pectoral strain that prevented him from being ready for Opening Day. The two sides agreed to a restructured minor league pact that kept Clippard in the organization, and he’s now worked back to health and shown the organization enough to deem him ready to contribute at the MLB level. In three innings at Columbus, Clippard allowed a run on two hits and no walks with four strikeouts.

The veteran Clippard spent the 2018 season with the Blue Jays, for whom he turned in a 3.67 ERA with 11.1 K/9 and 3.0 BB/9. Home runs, however, have become an increasing problem for Clippard in recent seasons. Always an extreme fly-ball pitcher, the right-hander posted a league-low 19.2 percent ground-ball rate last season and allowed a whopping 1.70 home runs per nine innings pitched. Clippard’s penchant for strikeouts and inducing infield pop-ups (16.3 percent; 17 pop flies in total last season) have helped him to strand an above-average number of baserunners, but the heightened threat of a long ball when he’s pitching with men on base leaves him susceptible to big innings.