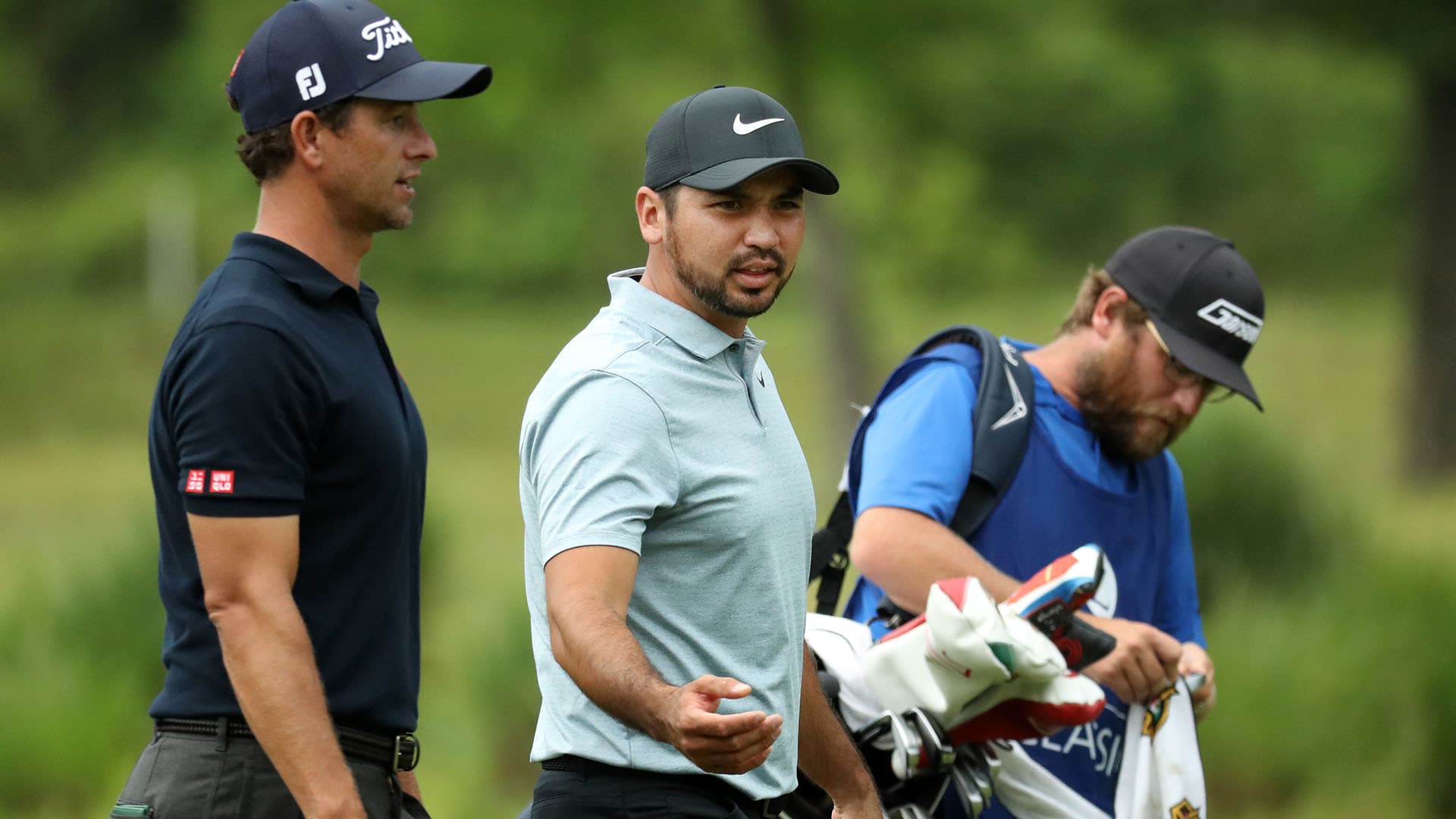 AVONDALE, La. – Jason Day will likely be heavily counted on again this December when the Internationals look to end their Presidents Cup woes at Royal Melbourne. Unlike past years, though, Day plans to be mentally ready.

Day admitted this week at the Zurich Classic that he has been guilty of checking out at times in the biennial matches between the U.S. and Internationals. He pointed to the 2015 Cup in South Korea, where he went 0-4-1. Overall, the world’s 14th-ranked player and former world No. 1 is 5-11-4 in the team event.

“To be able to get the guys together into a team environment can be very difficult at times,” Day said, “especially when some guys are not quite there mentally because it is the end of the season, and I’m the first one to put my hand up in regards to that because unfortunately, it has to start at the top, and I’ve made mistakes with regards to not mentally being there.

“You can obviously see my results in Korea, and I wasn’t mentally there unfortunately with regards to being there for the team when I needed, performing for the team.”

“You know, this guy is a vital part of the team as the best player,” Adam Scott said of Day, “and we need to get the most points out of him that we can every time.”

This week, Day is teaming up with Scott at TPC Louisiana. The duo won the World Cup together in 2013, but the pair have played just one session as a team in the Presidents Cup. That was in 2013, when the Aussie stars halved Phil Mickelson and Zach Johnson.

“I think we’re a hell of a team. … You can’t tell a lot from one match, but I believe Jason and I are a really formidable pairing,” Scott said. “I don’t care who else is on the team and what team we’re playing, I think who we play has to turn and take notice of us, and I’ve tried to push for it to happen more often, but there’s a lot of different opinions and things to happen.”

“They could playing together in December pretty easily,” Els said. “… I mean, those two guys are on their game. They’re two of the best players you’ll ever see in the modern game.

“I would love to see how they score, how they perform this week.”

Playing with Scott at Royal Melbourne could be just what Day needs after a busy, condensed PGA Tour season in which Day has battled a back injury. Day said he understands that he needs to “pick up the slack” for his teammates, especially Scott, a veteran who has passionately voiced his frustration with the Internationals’ 1-10-1 Cup record.

“Scottie, he’s been one of the major voices in the team room, and you can see in his emotions and his attitude with regard to losing every single year,” Day said, “and it’s disappointing for me to sit there and know that I can do better, and I should be doing better.”