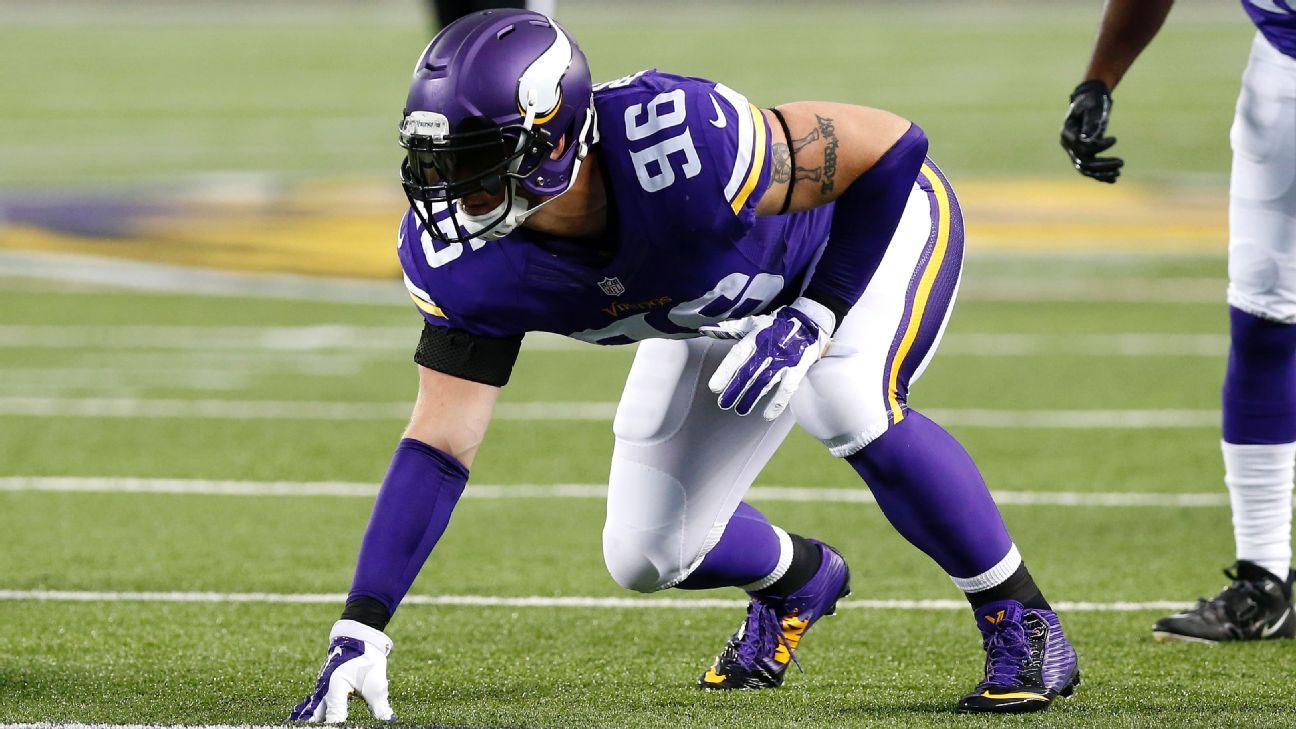 Defensive end Brian Robison announced his retirement from the NFL on Wednesday after signing a one-day contract with the Minnesota Vikings, the only team he played in during his 11 seasons.

The 35-year-old Robison didn’t play last season after he was released by the Vikings in September before the 2018 season.

He is tied for ninth in franchise history with 60 sacks and his 173 career games are third all-time among Vikings defensive ends.

The Vikings drafted Robison in the fourth-round (102nd overall) of the 2007 draft and he missed only three games in his 11 seasons with the team.