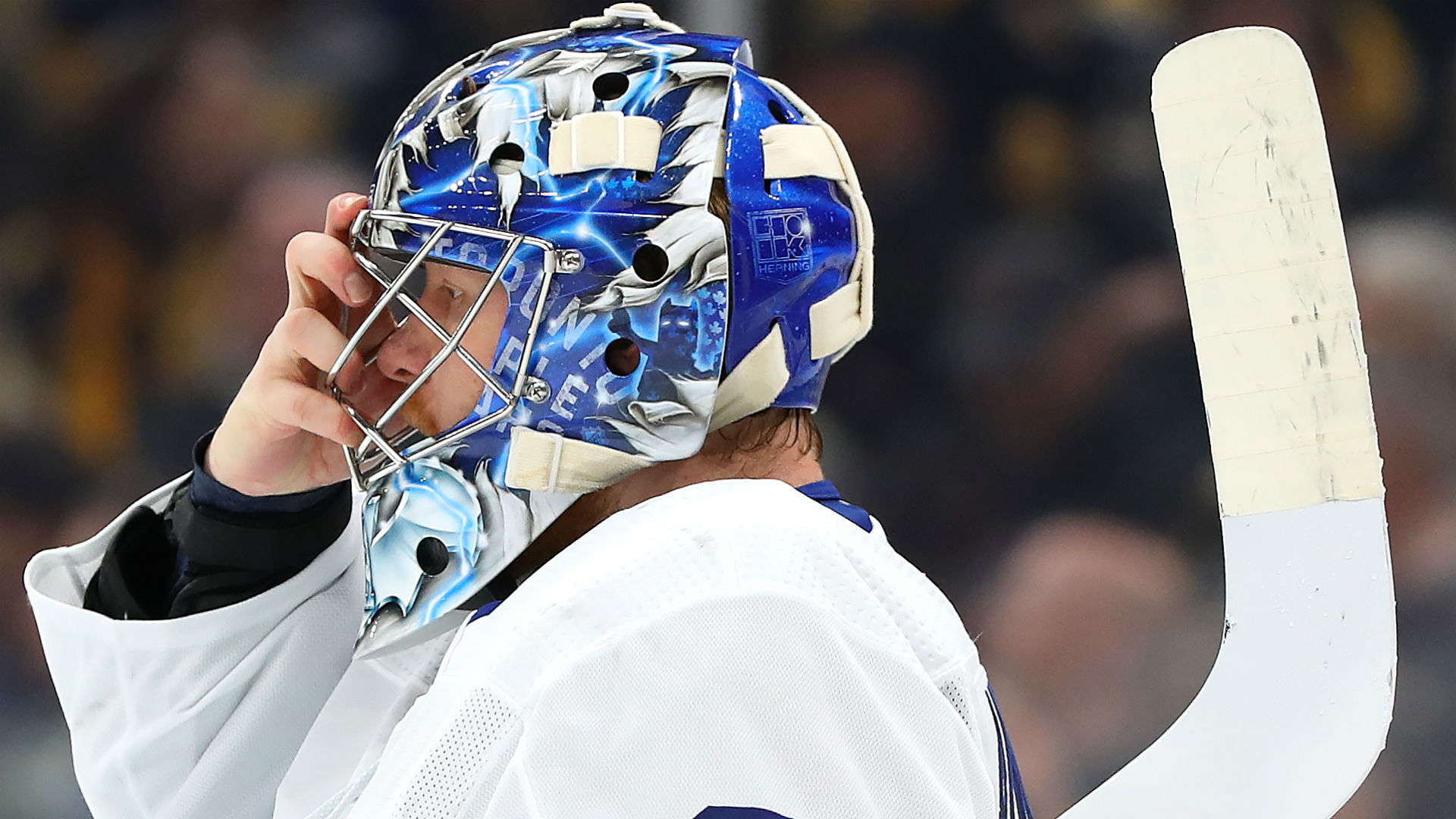 There’s a lot of blame to go around after the Maple Leafs lost in a Game 7 in Boston for the second time in two seasons.

Mike Babcock’s coaching decisions, Nazem Kadri’s series-ending suspension and John Tavares’ underwhelming postseason are among the first things to examine, but there’s also goaltender Frederik Andersen’s lack of reliability, which has been apparent in those two most crucial games.

Last season, Andersen permitted six goals to the Bruins in the eventual 7-4 loss. Tuesday night, he allowed half that amount in Toronto’s 5-1 loss (the final two scores came with the Maple Leafs’ net empty in the waning minutes).

The first goal was particularly deflating. Fourth-line forward Joakim Nordstrom sneaked the puck past Andersen’s pads to give Boston a 1-0 lead. Later in the period, a costly turnover by Jake Gardiner led to Marcus Johansson sneaking another puck past Andersen. Just like that, Boston had a 2-0 lead.

“I kind of lost my balance on that first goal on the post,” Andersen said postgame. “I wasn’t able to seal it off the way I wanted to. The second goal was a nice quick shot he [Johansson] got off the post.”

As the final horn sounded, the Danish goalie’s career record in Game 7s went to 0-4; he lost a pair of series-deciding games as a member of the Anaheim Ducks.

It would be unfair to call Andersen’s overall performance in the 2019 Stanley Cup playoffs a disappointment. Entering Game 7 on Tuesday, Andersen sported a .925 save percentage and 2.70 goals-against average. He made a slew of outstanding saves in the series, including a bunch in Game 7 that kept his team within striking distance.

Still, Toronto has lost two consecutive must-win games with Andersen in net, and in both instances, it faced an uphill climb to get back into the game. As the Maple Leafs prepare for the offseason, evaluating Andersen will be part of the review.

“It’ll take some time to get over it,” Andersen said. “It sucks.”