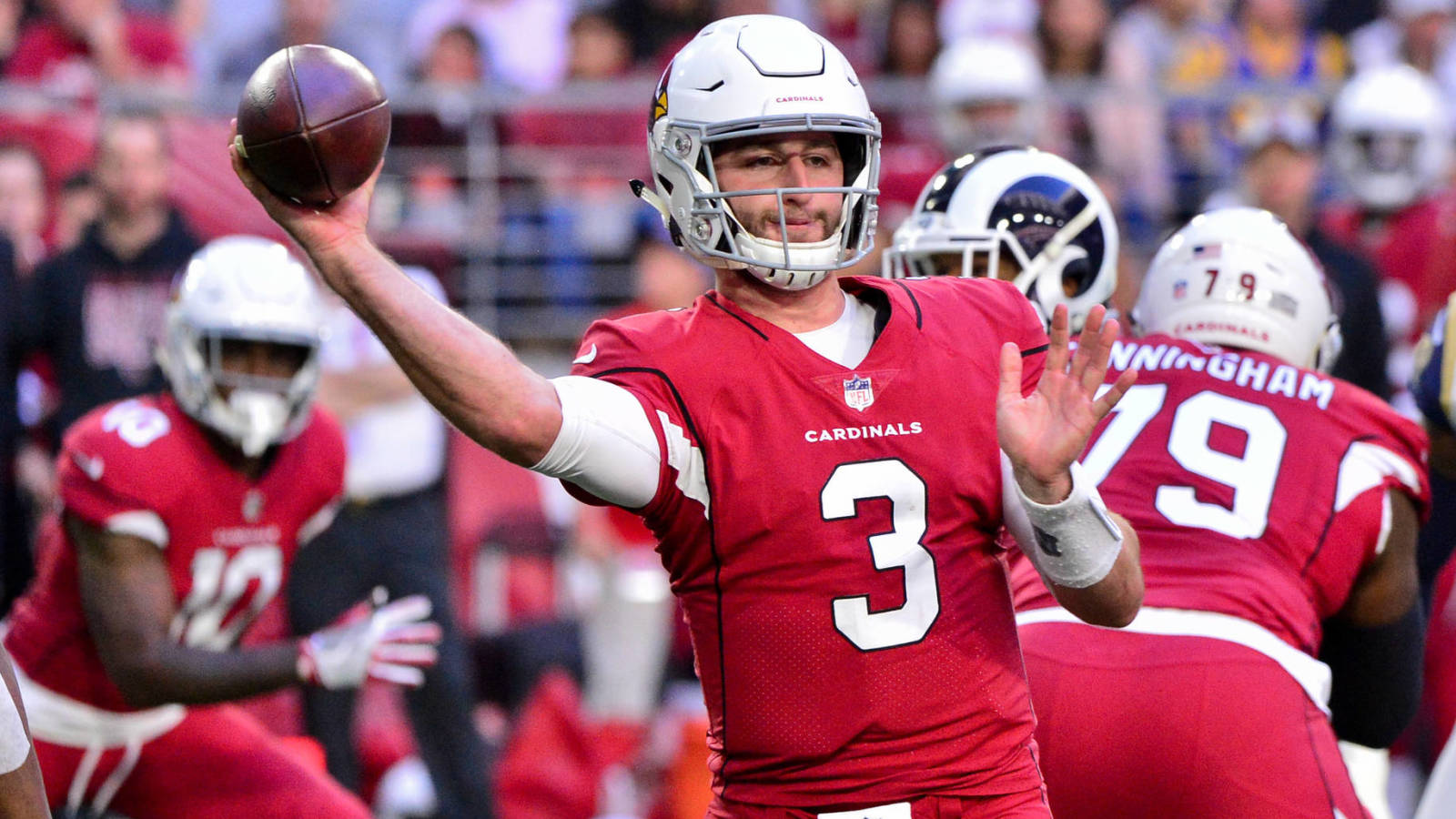 Speaking to the media on Tuesday, Kingsburgy said of Rosen: “He went top 10 for a reason. I think people forget that,” per Darren Urban of the team’s website.

This isn’t the first time that Kingsbury has thrown his support behind Rosen since he became the head coach in Arizona.

However, given the amount of rumors surrounding the Cardinals and Oklahoma quarterback Kyler Murray, not many people believe the team is sold on Rosen as the long-term answer.

Of course, this has something to do with it.