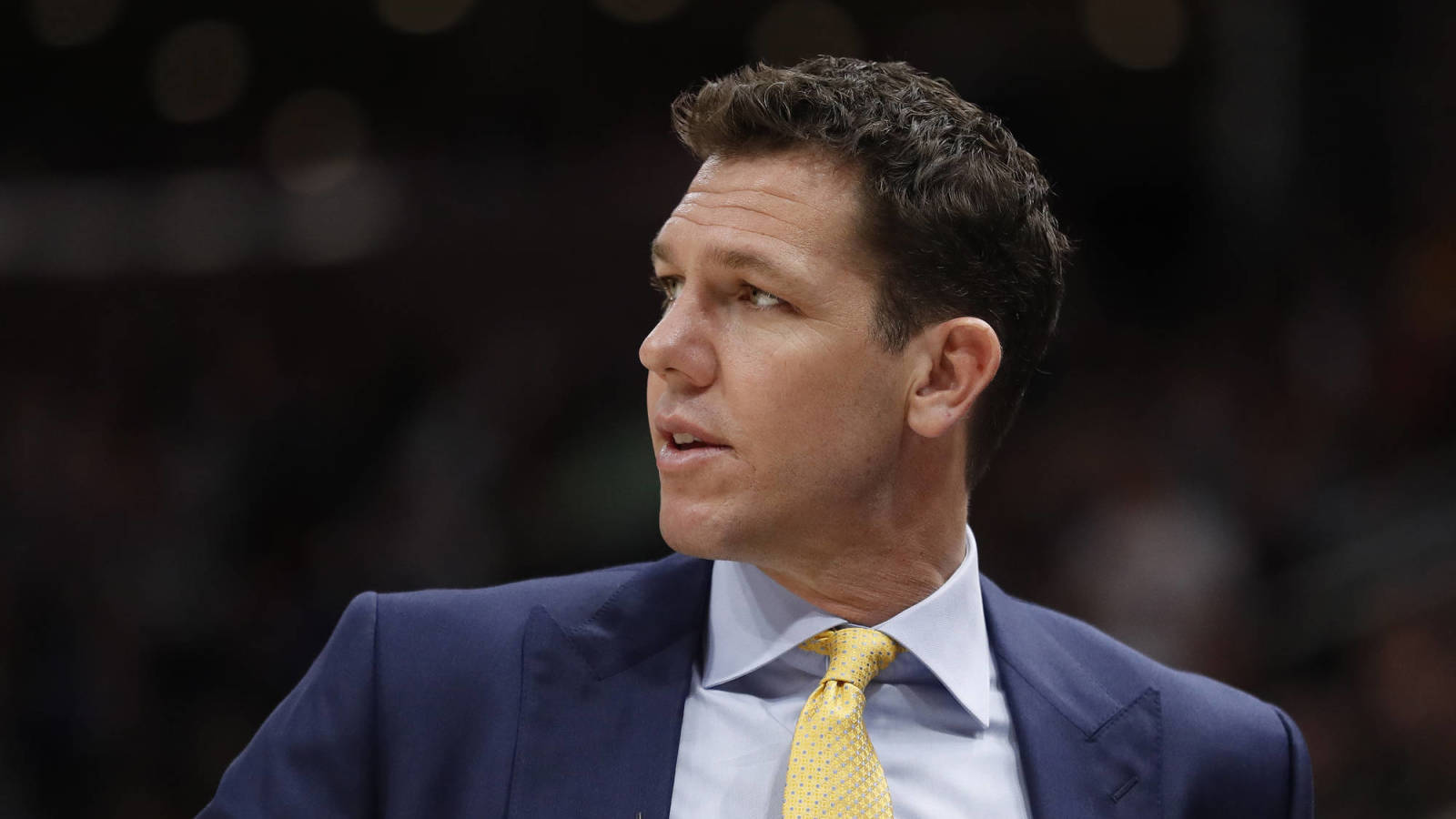 A former reporter at Time Warner Cable, Kelli Tennant, claims that Walton sexually assaulted her at a Southern California hotel when he was a Golden State Warriors assistant back in 2016.

Tennant is in the process of suing Walton. However, nothing has shown up on the court docket in Los Angeles as of yet.

For their part, the Kings are seemingly backing Walton and have no plans to fire him.

“As of Tuesday afternoon, the Kings’ focus was solely on the fact-finding aspect of the serious situation and the prospect of firing him appears to have no momentum at this time,” The Athletic’s Sam Amick reported Tuesday.

In no way does this mean that Walton’s job is safe. There’s going to be a whole lot more come out regarding this story in the coming days.

Walton, 39, was just recently hired as Sacramento’s head coach after spending three seasons in that role with the Los Angeles Lakers.