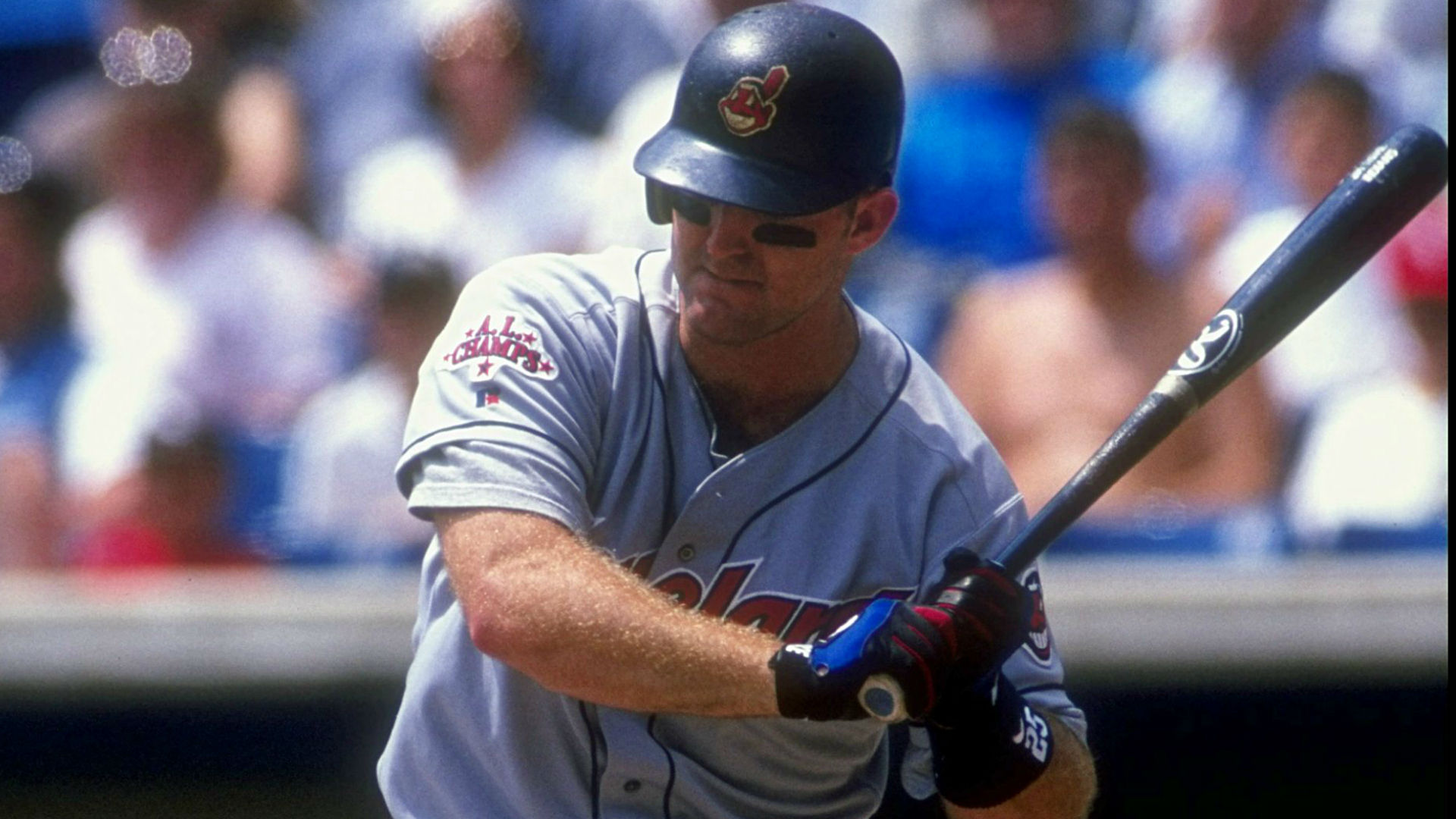 Jim Thome did not completely understand his full value at the plate during his Hall of Fame career. He didn’t realize the walks he drew elevated him above other home-run hitters.

Only now as an MLB studio analyst does the left-handed slugger, who played for several high-octane offenses during his 22 years in the majors, realize what his plate discipline meant to the lineups he led.

Thome finished his career with 612 home runs and 1,747 walks. He paced MLB in free passes on three occasions – a product of his natural hitting approach rather than an intentional tilt toward sabermetrics, which has emphasized stats such as on-base percentage over the past 15 years. (Thome had a career .402 OBP.)

“The numbers back in that time were never really talked about,” Thome said as a guest on DAZN’s “ChangeUp.” “All you did was you’d go out, you’d play the game well.”

That said, the former infielder and designated hitter can now appreciate the scope of his game.

“If you work a walk it’s as good as a hit,” Thome added on the live look-in show, now seemingly enlightened. “I hope that translated to a high on-base percentage and led to walks in the middle of those great Indians lineups. When Manny (Ramirez) or Albert (Belle) would get hot, that revolving door helped all of us.”