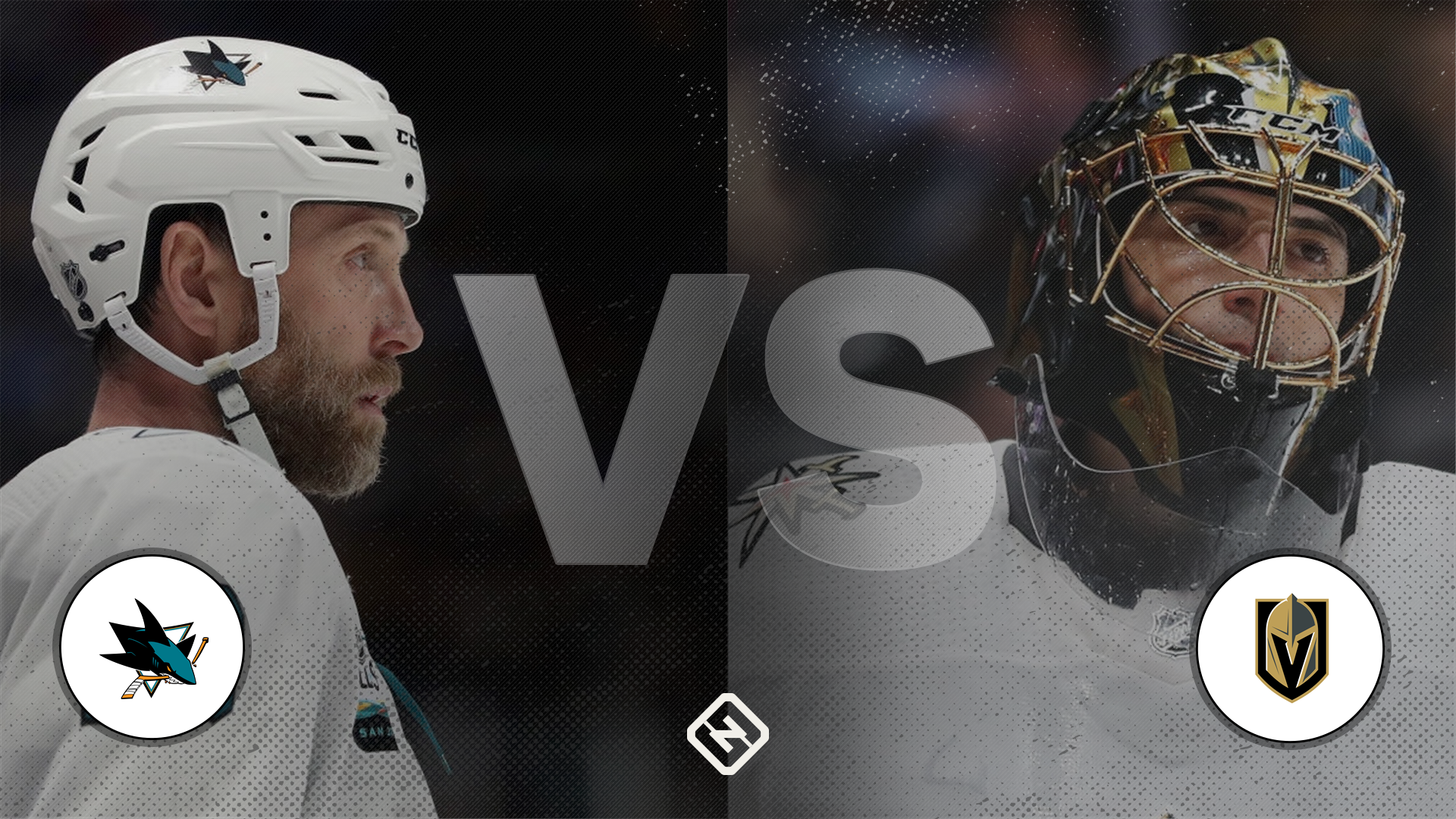 Wow. What else can you say after this game but “Wow”?

The Golden Knights are up by three goals in the third period after Max Pacioretty scores 3:36 into the period. You think, as the minutes wind down, that this will be a Vegas win in Game 7 of the first-round series.

Joe Pavelski and Cody Eakin line up for a faceoff deep in Vegas’ end. Off the puck drop, Eakin cross-checks Pavelski. The Sharks captain then bumps into Paul Stastny as he is falling and hits his head and shoulder directly on the ice. Pavelski appears to be knocked out and is bleeding. Whether or not it’s the right call, Eakin is given a five-minute major and a game misconduct for cross-checking.

You probably think the game is over, but hold on again. Jonathan Marchessault fires a quick shot past Martin Jones with 47 seconds remaining in regulation. We’re headed to overtime.

Anyone will tell you overtime goals are usually scored in the first five minutes and the last five minutes of the extra session. Well, with one minute and 41 seconds remaining in the first OT period, Barclay Goodrow, who was on the ice for three of the Golden Knights’ four goals during regulation, takes a pass, drives around the Vegas defense and buries the puck past a sprawled Fleury. Sharks win 5-4. It’s the first Game 7 loss of Fleury’s career.

“I had a ton of energy,” Goodrow tells NBC Sports Network analyst Ray Ferraro after the game. “I was sitting there for most of the overtime. I thought I might as well use my fresh legs to do something.”

Mission accomplished. Wow. What an ending, what a game.

Sporting News tracked scores and highlights from Tuesday’s Game 7 between the Golden Knights and Sharks:

1:23 a.m. – GOAL. Barclay Goodrow. Wow. With under two minutes left in the first overtime, he drives to the net and tucks it around Fleury. What an ending. Sharks win 5-4.

1:17 a.m. – Both teams come within inches of scoring, within seconds of each other.

1:13 p.m. – Lots of back-and-forth action. Meier almost puts one past a leaning Fleury but Fleury gets the pad on it.

12:36 p.m. – GOAL. This game is just, wow. Jonathan Marchessault buries it off the pass from Reilly Smith with 47 seconds left on the clock. Game tied at 4.

12:29 a.m. – Erik Karlsson makes the save of the game as he knocks the flying puck away. The crowd is loud and alive in San Jose.

12:23 a.m. – GOAL. What a turn of events. Kevin Labanc goes against the grain and beats Fleury over the shoulder. Sharks lead 4-3

12:21 a.m. – GOAL. Great puck movement by the Sharks and Couture fires it from the point past Fleury. Wow. We’re all tied up. Game tied at 3.

12:15 a.m. – Eakin gets a five-minute major for cross-checking and is tossed. The replay shows that Eakin cross-checked Pavelski and Stastny bumped him. Pavelski’s head and shoulder hit the ice.

12:11 a.m. – Off the draw, Joe Pavelski drops to the ice and does not move. He then gets up briefly and is seen to be bleeding. The doctors come out and Cody Eakin is immediately taken to the penalty box. He gets five and a game misconduct.

Pavelski is cross-checked off the face-off and it looks like he hit his head on the ice. He had to be helped off the ice by his teammates. That’s scary, awful, and the last thing you want to see. pic.twitter.com/OYqW0zP8GZ

HAVE WE TOLD YOUUUU LATELY

THAT WE LOOOOOVEEEE YOU?

12:00 a.m. – After some sustained pressure from the Sharks, Eakin breaks in and is stopped by Jones.

11:28 pm – Sharks come close as rebound pops up and Justin Braun comes oh, so close to burying it into the empty net. Unfortunately, it was a bouncing puck and he couldn’t connect.

11:22 p.m. – Meier splits the D but is absolutely robbed by the glove of Fleury.

Not a high stick, apparently. It counts.

11:03 p.m. – Second period is a go and almost immediately the Sharks come close to tying the game up as the puck just goes off the glove of Fleury

10:24 p.m. – GOAL. Off a faceoff deep in the San Jose end, Vegas gets the puck and Martin Jones cannot control the rebound. William Karlsson buries the puck. Vegas leads 1-0.

10:17 p.m. – Fleury makes a big stop as Joe Pavelski once again is creating the screen.