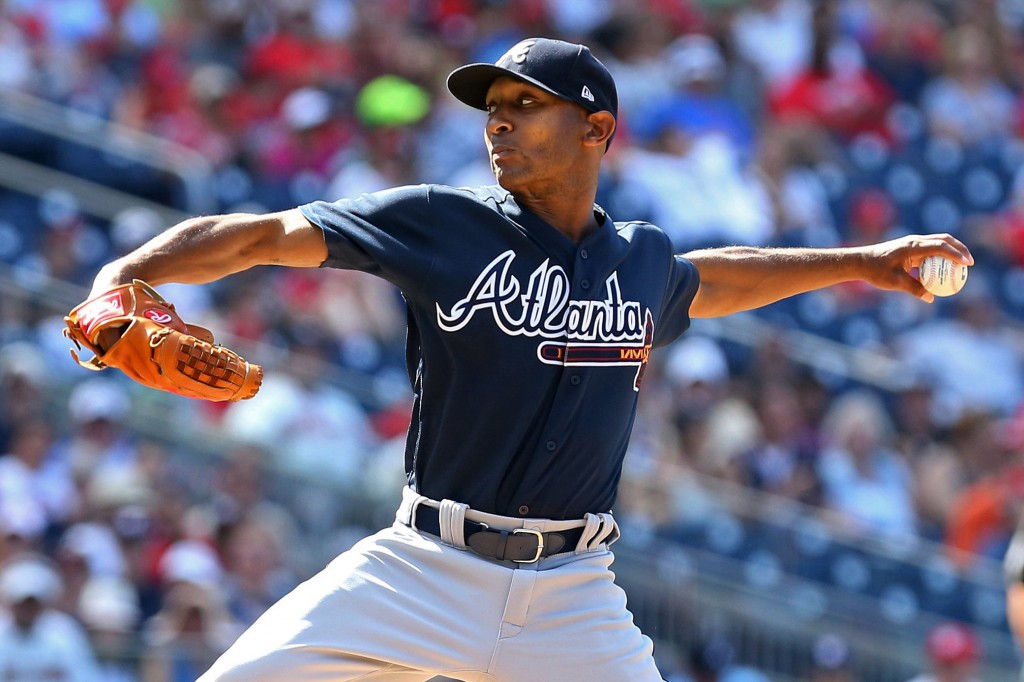 7:29pm: The move is now official. Justin Upton was shifted to the 60-day injured list to clear a 40-man roster spot. That doesn’t seem to reflect upon his outlook, as he was already expected to be sidelined for the first two to three months of the season with a turf toe injury.

5:59pm: The Angels will select the contract of lefty Sam Freeman in order to activate him for tonight’s game, Mike DiGiovanna of the Los Angeles Times was among those to tweet. It’s one of several pitching moves for the Halos this evening.

Righty Justin Anderson was recalled to join the roster along with Freeman. Right-handers  Taylor Cole and Luke Bard were sent down on optional assignment to clear space on the 25-man.

Freeman, 31, caught on with the Angels just before the start of the season after he was released by the Braves. He wasn’t at his best in 2018, pitching to a 4.29 ERA. Though he managed a 52.1% groundball rate and rung up 10.4 opposing batters per nine innings on strikes over his 50 1/3 frames, Freeman also permitted an unhealthy number of walks (5.7 BB/9).