Damian Lillard is forever a legend for this one series-clincher alone. Coming back from a 15-point lead early in the fourth quarter, Lillard completed his 50-POINT barrage with the most ridiculous step-back 37-foot shot at the buzzer to send Russell Westbrook, Paul George and the Oklahoma City Thunder packing, 118-115.

This was beyond Dame Time. This was Dame History.

The audacity to take a shot that deep and that off-balance was incredible, and he claimed his night from the very beginning of the game.

Here’s why this shot will live in clutch-time lore.

1. IT WAS FROM THIRTY-SEVEN DANG FEET

You can’t even see the basket from this picture. He is SO far back. 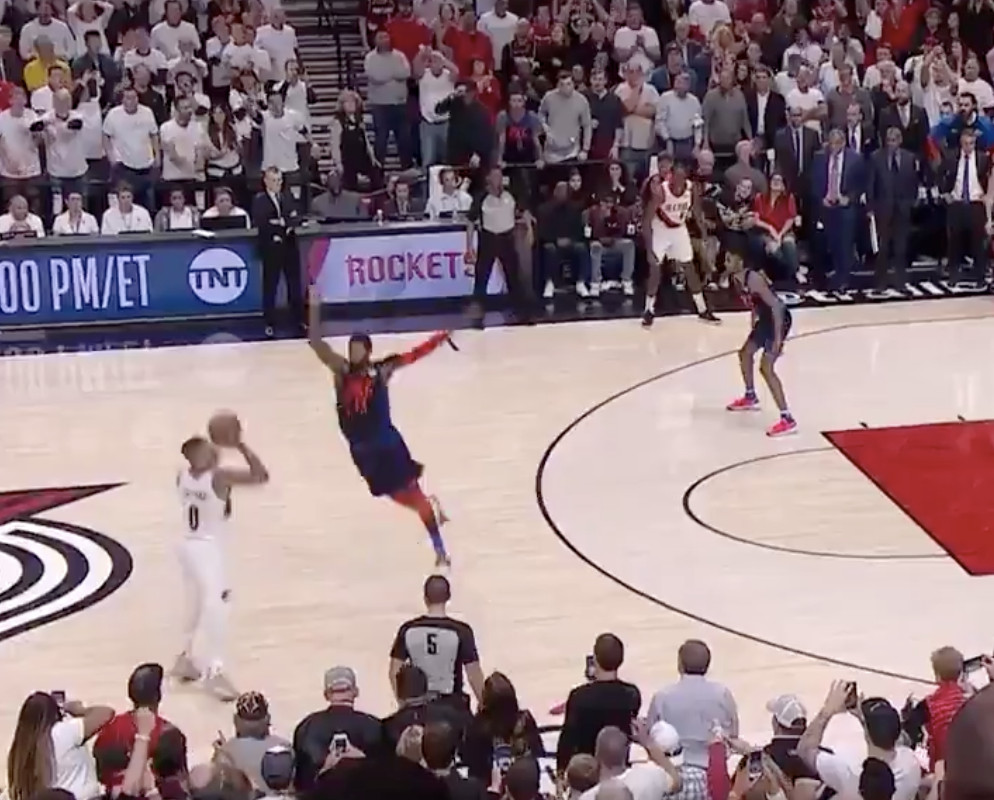 2. Paul George was RIGHT in his face

George is one of the league’s best defenders, and he stands six inches taller than Lillard. The amount of space that Lillard had to create here was obscene. 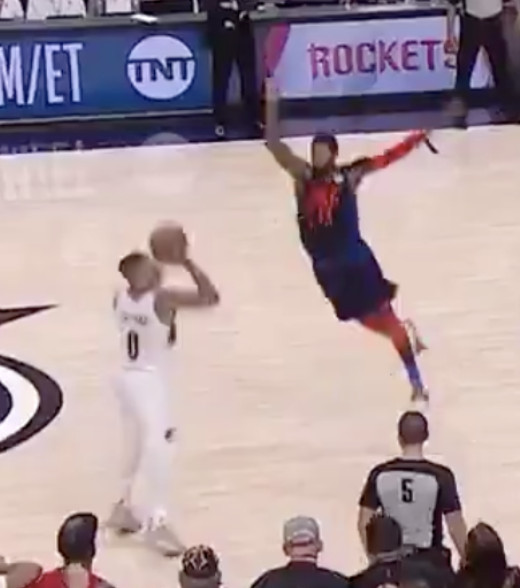 The Blazers had time and space to call a play in the final moments. Off the rebound, head coach Terry Stotts could’ve called timeout to draw something up. But Stotts let his star take over. Lillard established this was his night with 47 points on 17-of-32 shooting before the final dagger, and his coach let him run.

It proved to be a good choice.

4. That bucket was for his 50TH point of the night

I’m not here for logic. Scoring 49 points or 51 points on this shot just wouldn’t have been close to as cool. And don’t even get me started if this was for point, like, 46.

5. This was a SERIES WALK-OFF

Lillard gave a shot after the knockout by waving to OKC. He was composed enough in the moment to be petty, which is legendary in is own right.

Okay, how about all of the angles:

7. Lillard became a meme AFTER the shot

Look at this picture! 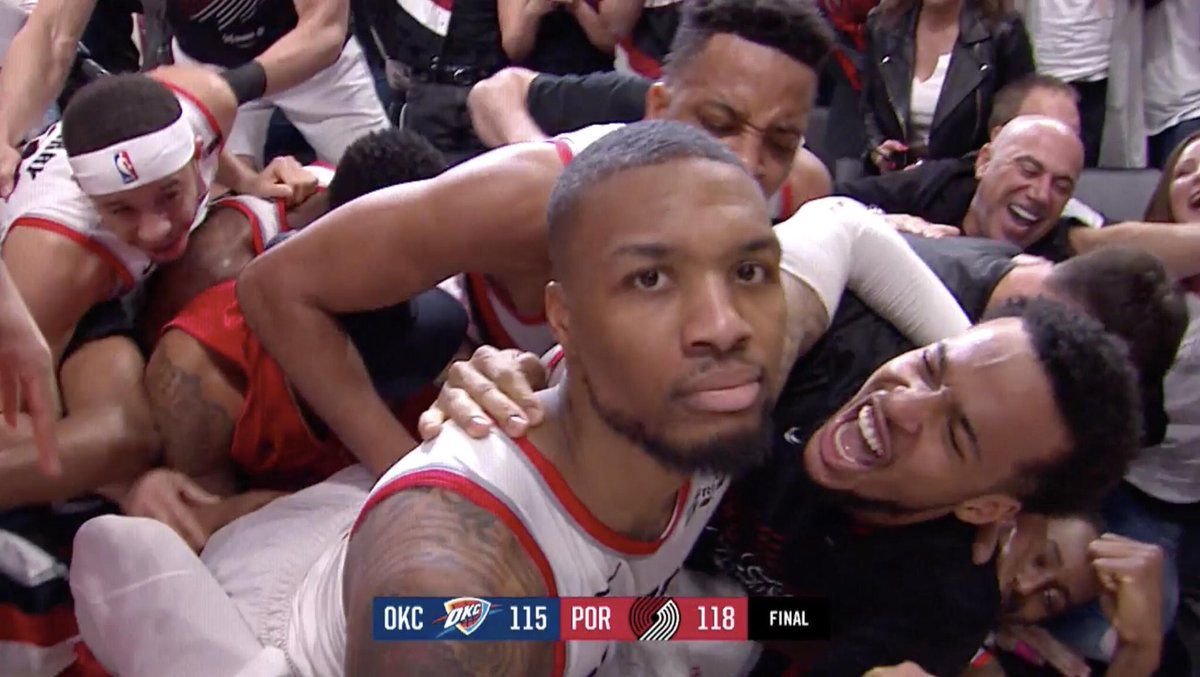 It turned into this:

This was playoff basketball at its best, and one of the NBA’s greatest stars at his best.