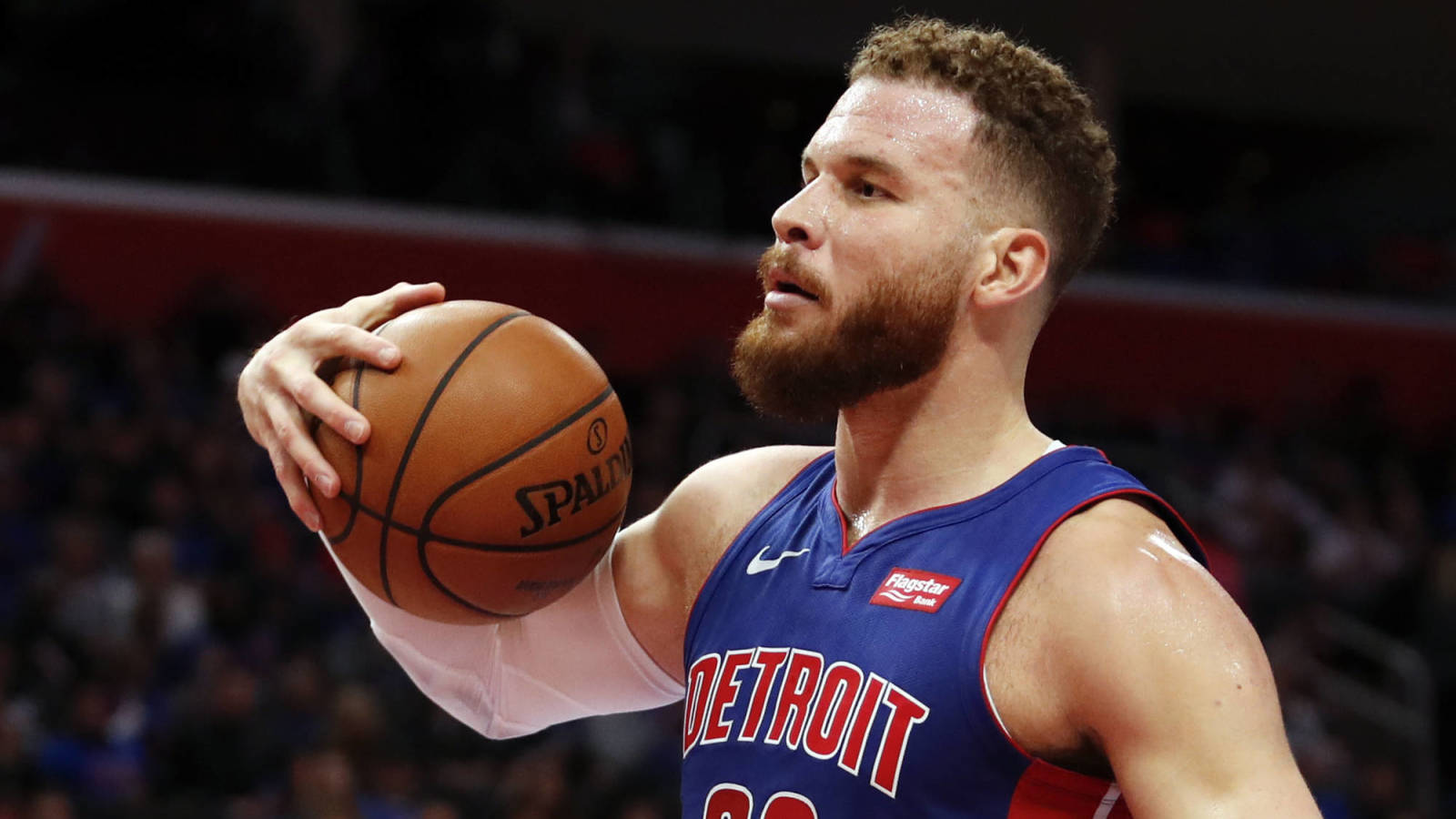 Many in Detroit were rather dissatisfied with how the first half of Monday night’s Pistons-Bucks playoff game was being officiated.

Milwaukee and Detroit were whistled for a combined 28 personal fouls in the first 24 minutes of the first-round game, but 18 of them went against the Pistons. At halftime, Detroit’s Bruce Brown had already tallied four personal fouls, while four other Pistons — including key starters Blake Griffin, Andre Drummond and Luke Kennard — had been whistled for three. In contrast, no Bucks player went to the locker room with more than two fouls. As a result, Milwaukee had attempted 15 more free throws than Detroit had at the half.

Whether warranted or not, a one-sided free throw margin like that is going to attract the attention of the home fans, who struck up a “ref you suck” chant late in the half. Hilariously, Griffin subtly joined them.