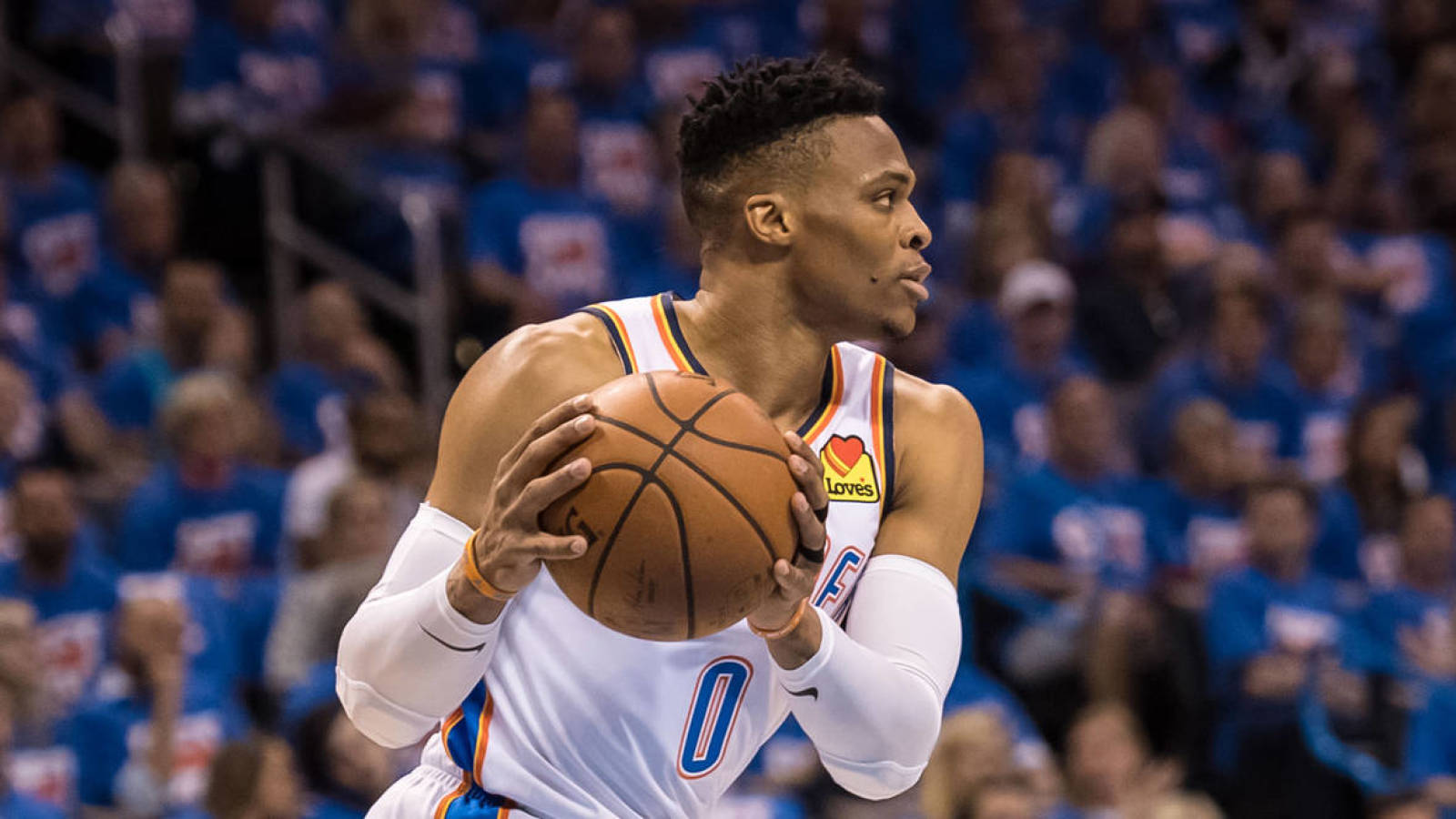 If you’re wondering why the Oklahoma City Thunder are down 3-1 in their first-round playoff series with the Portland Trail Blazers, look no further than the play of Russell Westbrook.

Two years removed from an MVP season, Westbrook had an atrocious year as a shooter this season. He made just 42.8 percent of his field goals in the regular season, shot 29 percent on threes — his worst mark since 2010 — and he even struggled at the free throw line. His 65.6 percent at the line was the worst mark of his career by far.

The poor shooting has continued into the playoffs and is the biggest reason the Thunder are losing to Portland.

The only game OKC has won in the series was Game 3 when Russ went 11-for-22 (50 percent) and 4-for-6 on threes. Those kinds of games are too few and far between for the Thunder to win a series. The problem is his poor shooting games are more commonplace. He’s always been somewhat of a stubborn, ball-dominant player, even when Kevin Durant was on the team. When he’s shooting the ball this poorly, he can’t keep taking shots because it’s burying his squad.

Watching Westbrook continue to take as many shots as he does with how badly he’s performing is tough. Are the Thunder going to win a playoff series with him shooting that way? Next question.