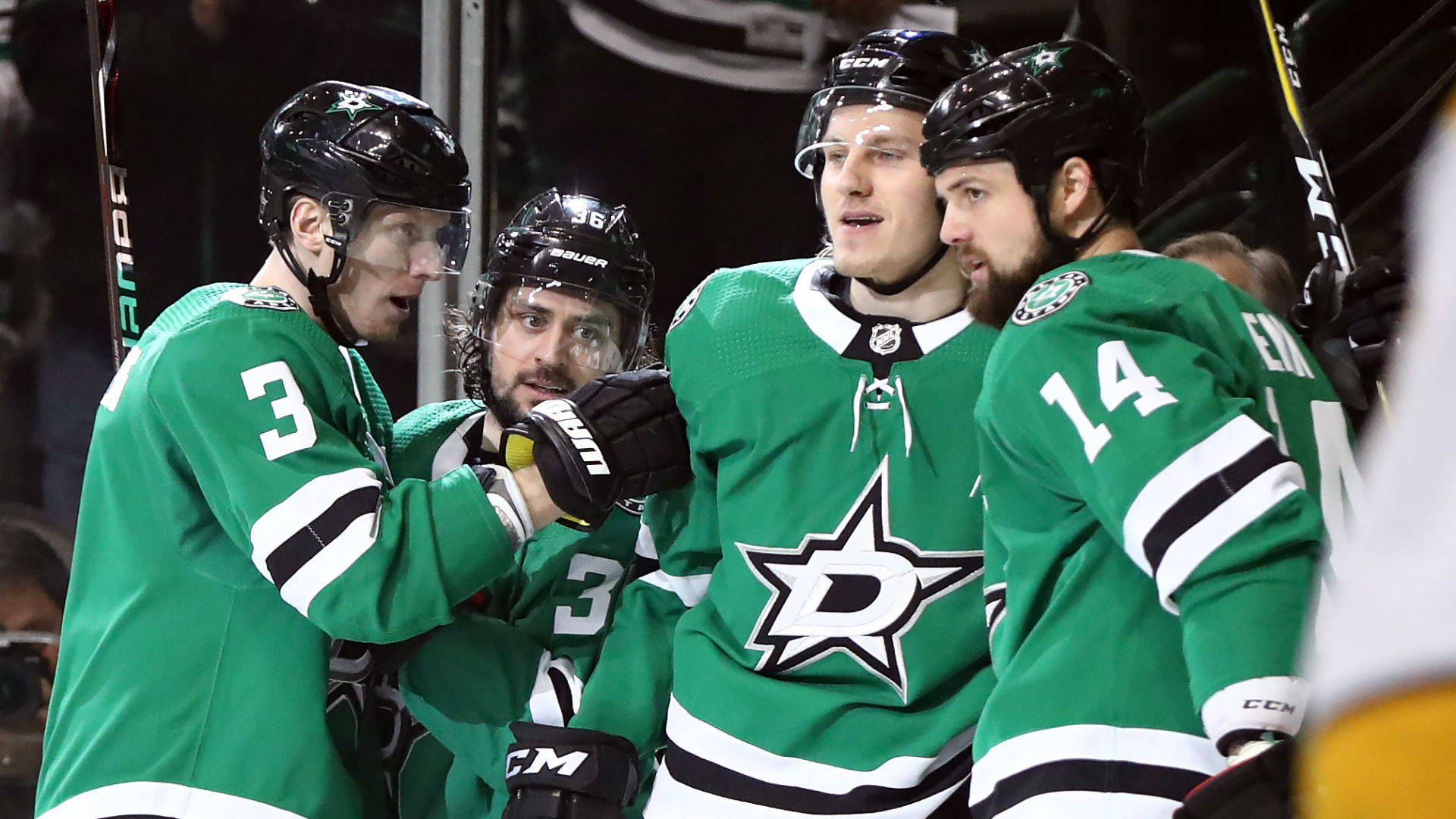 For a while, it seemed that another Stanley Cup Playoffs game would require multiple overtimes.

However, Stars defenseman John Klingberg, with 2:38 left in the extra frame, took a feed from Alexander Radulov and scored a wrist shot from the left faceoff circle to seal a 2-1 win against the Predators on Monday.

The Stars are headed to the second round round to face the St. Louis Blues, a rematch from the 2016 postseason.

The 2019 selection, however, will become a first-round selection in the 2019 NHL Draft if the Stars advance to the third round of the 2019 Stanley Cup Playoffs and he plays in at least 50 percent of the team’s cumulative games over the first two rounds.

If Zuccarello, who had three goals in six games during the first round, plays in Game 1 against the Blues, those conditions will be halfway met.

The Zuccarello games played condition is for just the first two rounds. So if Dallas wins another round and Zuccarello plays in at least one game against the Blues the conditions will be met. https://t.co/HMF9p6WuWj

If Dallas ends up losing its 2019 first rounder, that means the Rangers will have two picks in the first round this year. New York drew the second overall pick in the 2019 NHL Draft Lottery, which the team is likely to use on 18-year-old Finnish forward Kaapo Kakko.

Losing the draft pick will sting but the Stars can make a deep run in the postseason, with Zuccarello leading the charge, it should soften the blow.