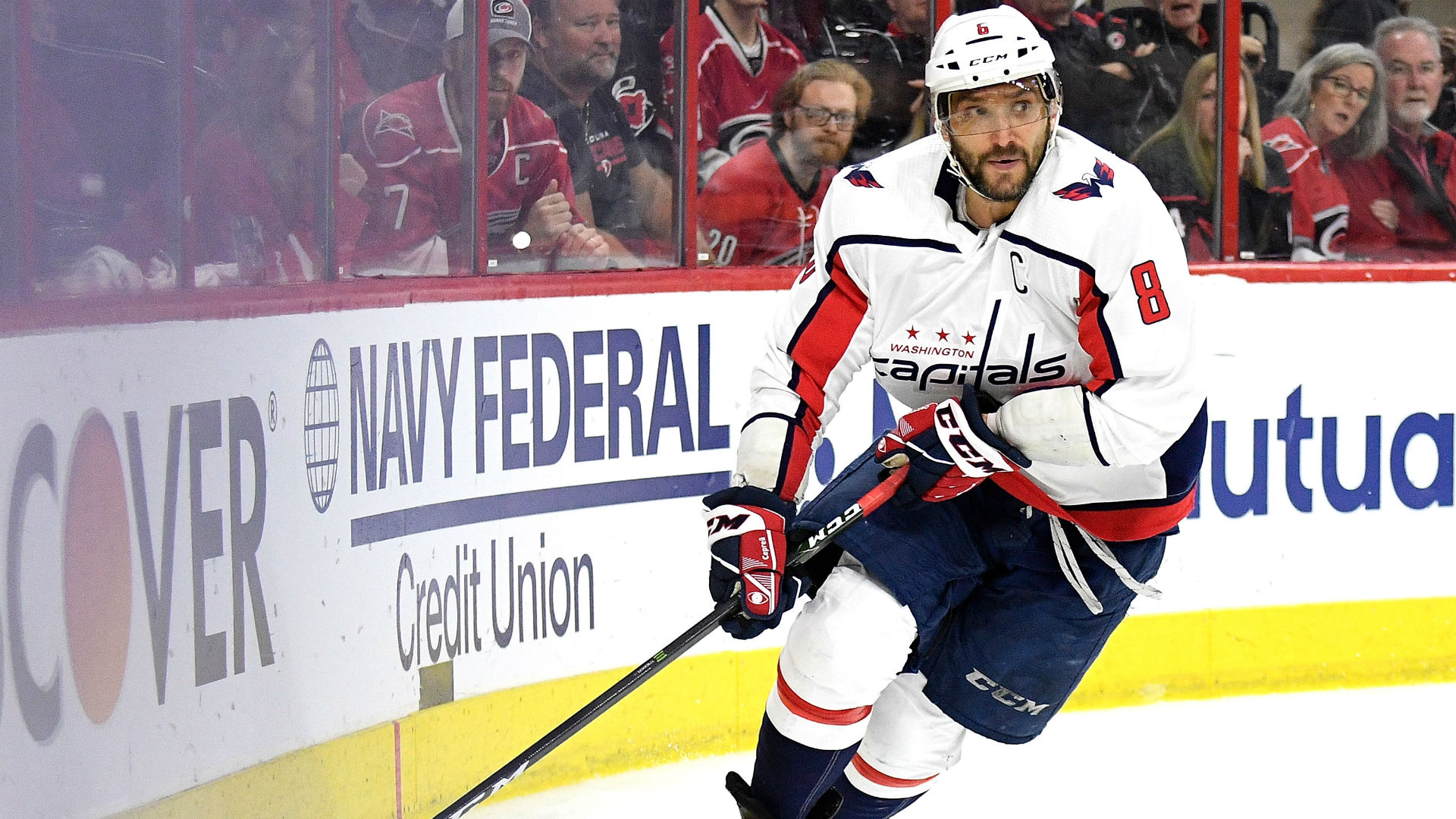 Alex Ovechkin was not hesitant to voice his frustration.

As the Capitals trailed the Hurricanes 3-2 with 10:34 left in Game 6, Ovechkin scored what appeared to be the game-tying goal. The score was immediately waved off and the original call was upheld after a Washington challenge.

“After reviewing all available replays and consulting with the referee, the Situation Room confirmed that Alex Ovechkin interfered with Petr Mrazek by pushing his pad, which caused the puck to enter the next,” the NHL said in a statement.

Ovechkin responded to the Hurricanes’ final score by slashing Hurricanes forward Saku Maenalanen, sarcastically applauding the referees giving him a penalty and being ejected.

Before skating off the ice, Ovechkin added some parting words to the officials.

The defending Stanley Cup champions will return to Washington D.C. for Game 7 on Wednesday. The Hurricanes have won four straight Game 7’s while the Capitals won a seven-game set against the Tampa Bay Lightning en route to the title last season.