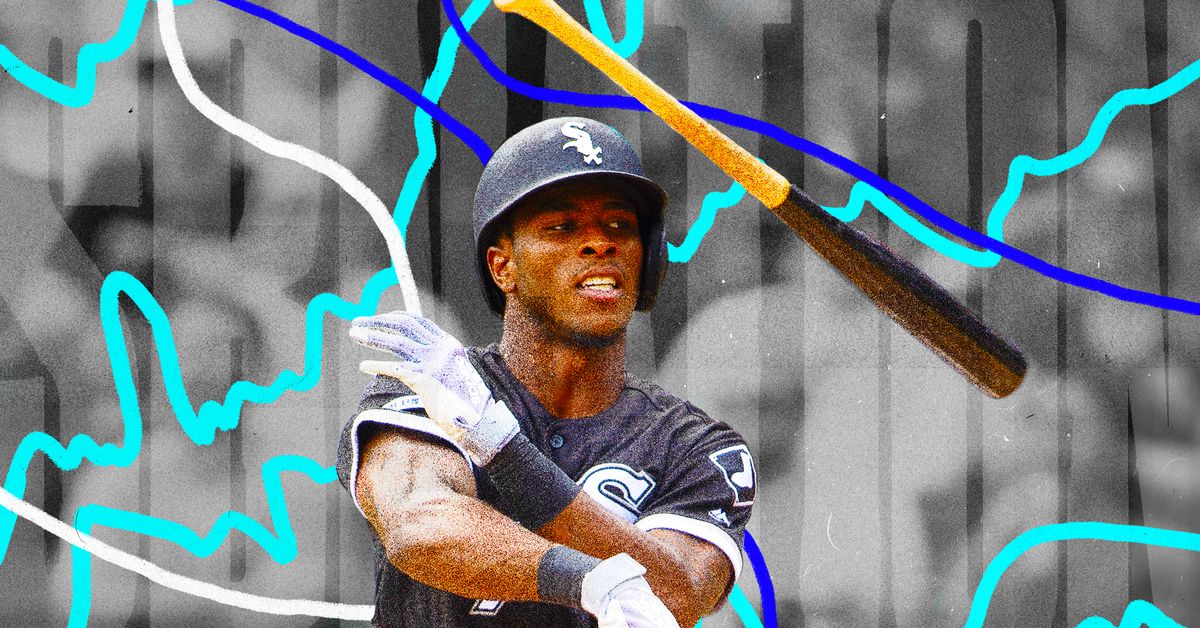 On April 19, Major League Baseball suspended Chicago White Sox shortstop Tim Anderson for one game, following his emphatic bat flip against Kansas City Royals pitcher Brad Keller two days earlier. Keller had retaliated by hitting Anderson with a pitch in his next at bat and both benches cleared, and although Anderson was not involved in any pushing or shoving, he was ejected.

At first it seemed that MLB had suspended Anderson for violating silly, unwritten rules of the game with his bat flip. But in reality, the subsequent reasoning was even more ludicrous. Anderson, who is black, was suspended for using the N-word towards a white player:

During the benches-clearing incident, White Sox shortstop Tim Anderson called Royals pitcher Brad Keller a “weak-ass f—ing n-word,” sources tell ESPN. Anderson, who was hit by a Keller pitch one at-bat after he hit a home run and flipped his bat, was suspended for one game.

When asked about the situation, Anderson took the high road — which black folks are asked to do at a ridiculous clip — and kept things moving. Ultimately, there were two potential motives for MLB to apply a suspension, and neither are good for the league as a whole.

The first is the possibility that MLB used Anderson’s words to suspend him because they felt using his bat flip would be a bad look. The league has made a specific push to #LetTheKidsPlay and “rewrite the rules” in an effort to make the game more fun. Major League Baseball ran this ad last October, which was a breath of fresh air at the time:

The second motive for a suspension is simply that MLB — a league with a dark history in its treatment of black players, and a glaring lack of current ones — believed for some reason they could be the authority on a black person’s ownership of the N-word.

MLB isn’t the first league to punish black players using the word. NFL officials can hand out 15-yard penalties if they hear it in games, with the two most notable cases being Colin Kaepernick and Louis Murphy in 2014. In 2013, the NBA fined Matt Barnes for an in-game tweet that read, “I love my teammates like family, but I’m DONE standing up for these n—as! All this s— does is cost me money.” The league also cited “inappropriate language” in its reasoning for the fine. Andre Iguodala was also fined for using the word with the media in 2017.

The rules of who can and cannot say the N-word are a pretty cut-and-dry thing. Many try to reduce the argument into the simplest terms of “if it’s a bad word, nobody should be able to say it.” And that sounds great — it really does. If the world were a simple place, then yeah, nobody would use bad words, especially ones that are “racially charged.”

However, there are hundreds of years of black history to take into account that create levels in how the word can be used today.

It’s been turned into a term of endearment when used by black folks; repurposed to create affection where there once was pain. (Though not everybody within the black community agrees with that particular usage.) But for white people, their relationship with the word should be clear: It’s not for them to say, and it’s not for them to dictate how black people use it, even if they feel left out because they can’t say it too.

The great Ta-Nehisi Coates has one of the easiest ways for even the most stubborn to understand this concept. In November 2017 he explained it as a basic law of how human beings interact while speaking at an event at Evanston Township High School in Illinois.

Coates explained how his wife calls him “honey” because of their relationship. But if a random woman on the street walked by and called him that, it would be a problem.

In another example, mirroring the N-word more closely, Coates says, “My wife, with her girl friend, will use the word ‘bitch’. I do not join in. You know what I’m saying? I don’t do that. I don’t do that. And perhaps more importantly, I don’t have a desire to do it.”

Professional sports leagues shouldn’t be the arbiters on how black athletes use the word. Leagues are made up of mostly white owners, front offices, and coaching staffs, and they aren’t representative of the black players who play the game. In Anderson’s situation, MLB could have left him alone and moved on from the incident entirely. Instead they suspended Anderson, who just so happened to deliver one of the most defiant bat flips ever (in April, too). They incorrectly chose to be an authority on a black player’s language.

No matter what you believe to be the ultimate motive for the suspension, Major League Baseball needs to do better. That’s especially the case if they want to improve their longstanding strained relations with black players in the league.

The issues brought to light by Anderson’s suspension can, and should, be fixed. On the issue of “letting the kids play,” it’s clear the concept is still not truly accepted and embraced. It will be an issue that will take multiple generations to tackle, and will require work from the league itself on down to the coaches and players.

But how the MLB chooses to handle use of the N-word can be fixed immediately, by understanding they can’t tell a black player how and when to use a word that has been yielded as a weapon against his race for centuries.

In a league that’s still mostly white, in the same week as Jackie Robinson Day, Major League Baseball played themselves.