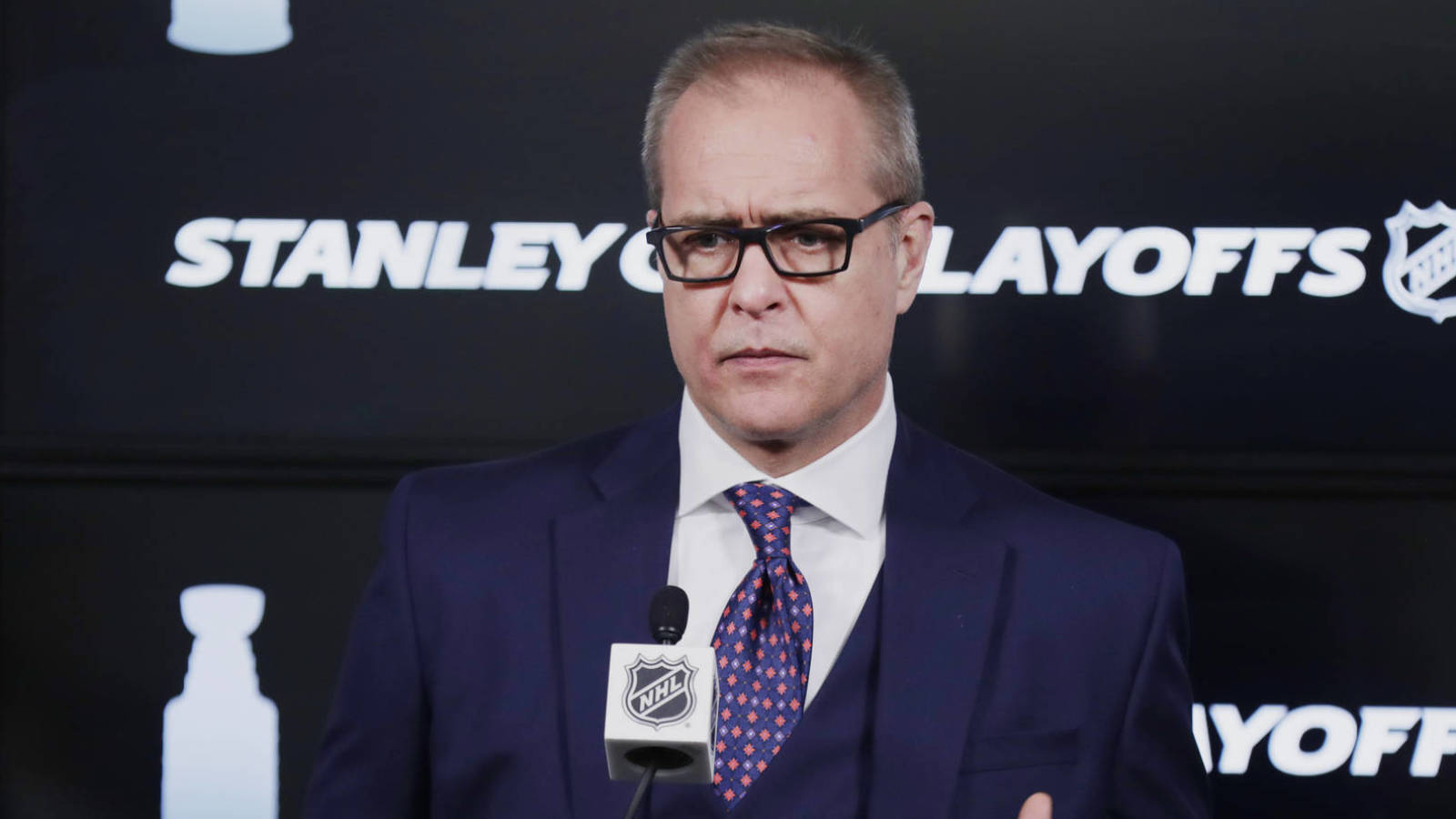 Is coach Paul Maurice the right man for the job?

There’s no doubt Maurice is a good coach. The Jets’ head man has been behind NHL benches for most of his professional life, first taking the reins of the Hartford Whalers in 1995, when he was just 29 years old. His 695 career victories put him seventh all-time among NHL coaches, behind only Joel Quenneville and Barry Trotz among those active. He’s ahead of names such as Mike Babcock, John Tortorella and Claude Julien.

For all his regular-season success, Maurice has plenty of failure on his resume, too. His teams have finished below .500 in a full season six times, and his overall record in the playoffs is 36-44. The Jets found some success last season when they made it to the Western Conference Final, but that was just the third time in Maurice’s NHL career that he made it past the second round.

Now, with another disappointing exit, the coaching seat in Winnipeg is sure to feel warm over the next few weeks and months.

How much are the Jets willing to commit to Laine, Connor and Trouba?

Patrik Laine, Kyle Connor and Jacob Trouba are all set to become restricted free agents this summer, and should command huge dollar figures and terms. Each one is a potential star at his position, but each also comes with red flags. Trouba’s are perhaps the easiest to see after his previous tough negotiations and hesitancy to commit long-term to the Jets. The 25-year-old defenseman has wanted to be “the guy” on the right side, a position the Jets are deep at with Dustin Byfuglien and Tyler Myers, among others.

Laine has had his ups and downs all season, going through drastic slumps while also showing why he is a potential superstar. While he hit the 30-goal threshold for the third time in his three-year career, he also had his lowest point total (50) and was a minus-24 on the year. His negotiation will be particularly interesting to see if the two sides even want to ink a long-term deal after such a disappointing season.

Connor, meanwhile, led all Jets forwards in scoring during the playoffs and has developed into a key cog on offense. The biggest question surrounding his negotiation will be as a direct comparison to Laine. Doesn’t the 22-year old former Michigan star deserve more money after the year he just completed? How will the Jets afford to pay both of them, while also watching an extension kick in for right winger Blake Wheeler, raising his cap hit to $8.25M. Is that too much money to spend on the wings?

What about the unrestricted free agents?

If those three RFAs weren’t enough, the Jets also have some important unrestricted free agents to worry about, starting with Myers. The hulking defenseman is set to hit the open market in July and could arguably be the best blue line option available, depending on how things go with San Jose’s Erik Karlsson. While Myers had another strong season, if the Jets are looking to shake things up, perhaps they decide to go with one of their younger defensemen, such as Sami Niku, on a full-time basis.

There is also Kevin Hayes, whose upcoming free agency leads to another question. How are the Jets going to fill that second line center role, after using rentals in each of the last two years? Hayes was acquired for a first-round pick this season after the Jets spent the same on Paul Stastny the year before, only to see both fail to bring them a Stanley Cup. Bryan Little is still under contract for five more years at a $5.29M cap hit, but GM Kevin Cheveldayoff has obviously not been content with him in the middle of the second unit.