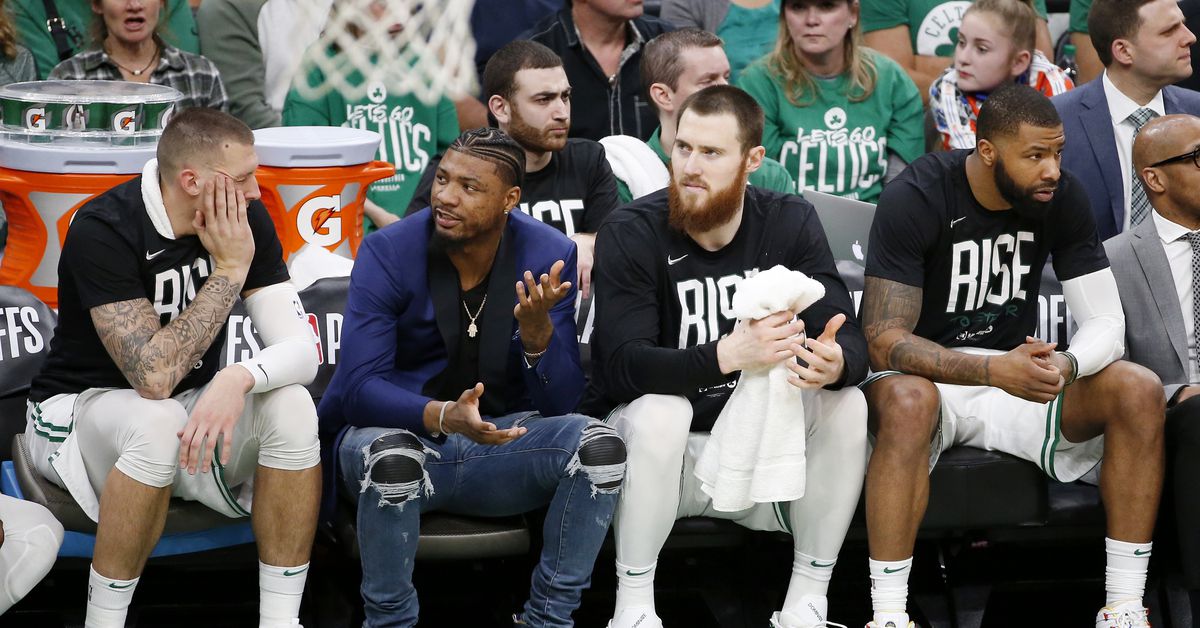 He’s obviously not going full speed, but this is still tremendous progress. A week ago he couldn’t breathe properly. We’re coming up on Week 3 since the injury after his initial 4-6 week prognosis, so things are looking pretty good. In one of his most recent media availability sessions, Smart mentioned that one of the next stages of his recovery was to run without pain and while breathing normally. He looks pretty good here.

Although we saw him shooting prior to Game 3 in Indiana, we also got to see him put up shots today. This combined with his running activity (suspiciously timed for when the media would be able to film), is a good sign.

I’m no doctor, but this looks pretty good to me. Playing in a game is entirely different beast, so there’s still no way to tell exactly when we’ll get Smart back on the court. The Celtics advanced to the Eastern Conference Semifinals in a sweep without him, but they’ll definitely need him on the court against the Milwaukee Bucks this round.

He’s reportedly ahead of schedule, so hopefully today’s activity is only further confirmation that Smart will be returning sooner than expected. Stay tuned.