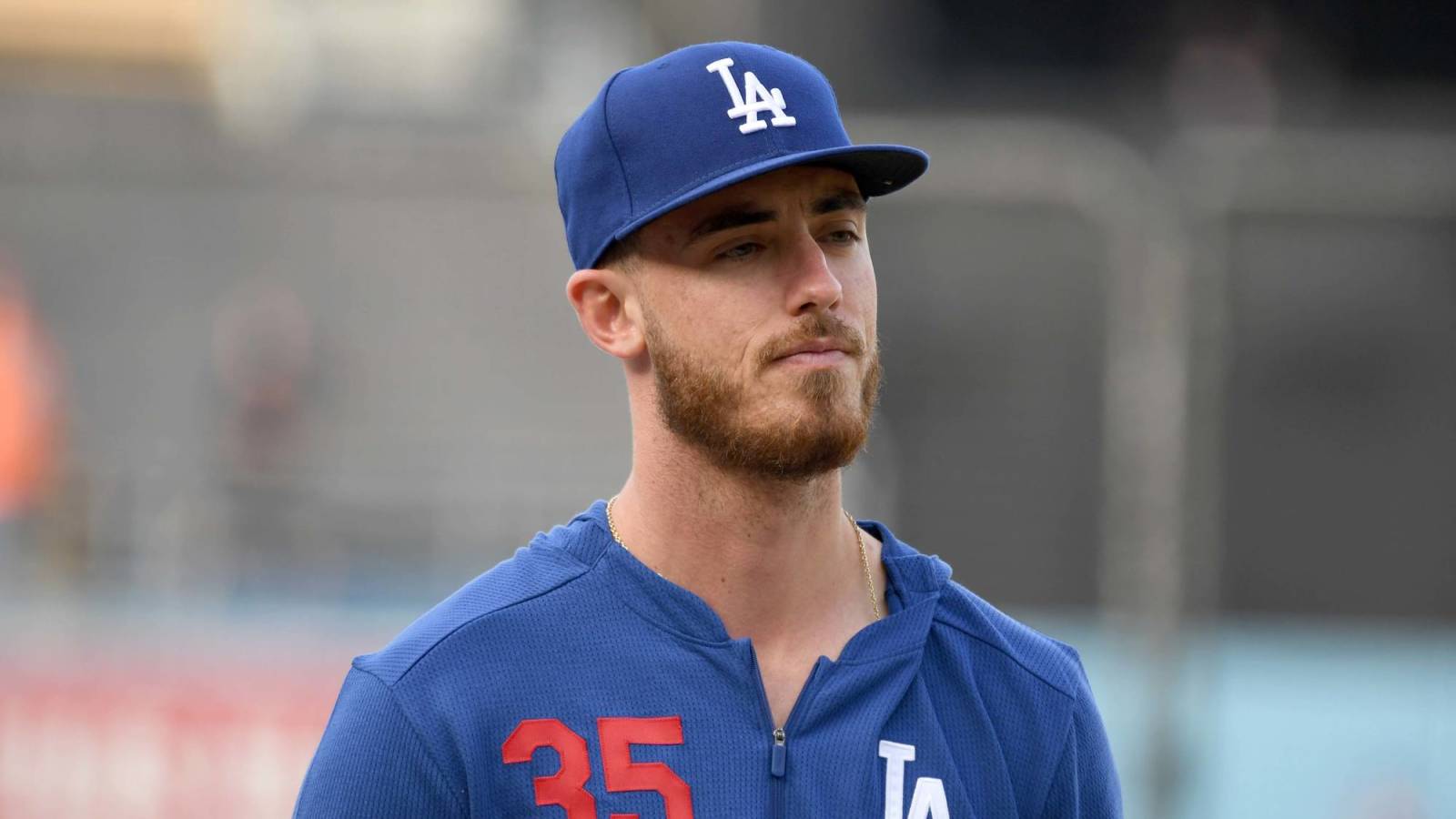 Opponents of the Los Angeles Dodgers have done their best. But try as it might, no team has figured out the mystery of Cody Bellinger in 2019.

Bellinger has absolutely lit up MLB pitching this season. His numbers would look outrageous in a video game. Only he’s achieved them in real life.

That puts Bellinger on pace to hit 74 home runs, steal 27 bases, and slash at .424/.500/.882. That would be the best season in baseball history by a comfortable margin. But the question here isn’t whether Bellinger will maintain that pace. We know he won’t.

The question is this: Is Bellinger simply a good player enjoying a great month? Or has he really turned a corner? A lot of the numbers are positive for the Dodgers and their fans.

Contact: It’s always important to know how hard a hitter is making contact. That tells us how severe the drop-off will be. That’s good news for Bellinger.

Impact: So, he’s hitting the ball and hitting it hard. That’s great. Even better is that Bellinger is staying strong no matter who’s on the hill and no matter what the pitcher is throwing.

And this isn’t just happening because Bellinger is seeing fastballs. Far from it.

Making good contact against all forms of pitchers is a lot to be encouraged by. But there’s something else.

2019 has been a different story. In fact, looking at his strikeout total alone, we’d almost think that Bellinger was a slap hitter.

So, going back to the original question — Is Bellinger simply a good player having a great month? Or has he really turned a corner towards superstardom?

We’re not psychics, of course. But every indicator tells us that Door No. 2 is looking pretty likely.