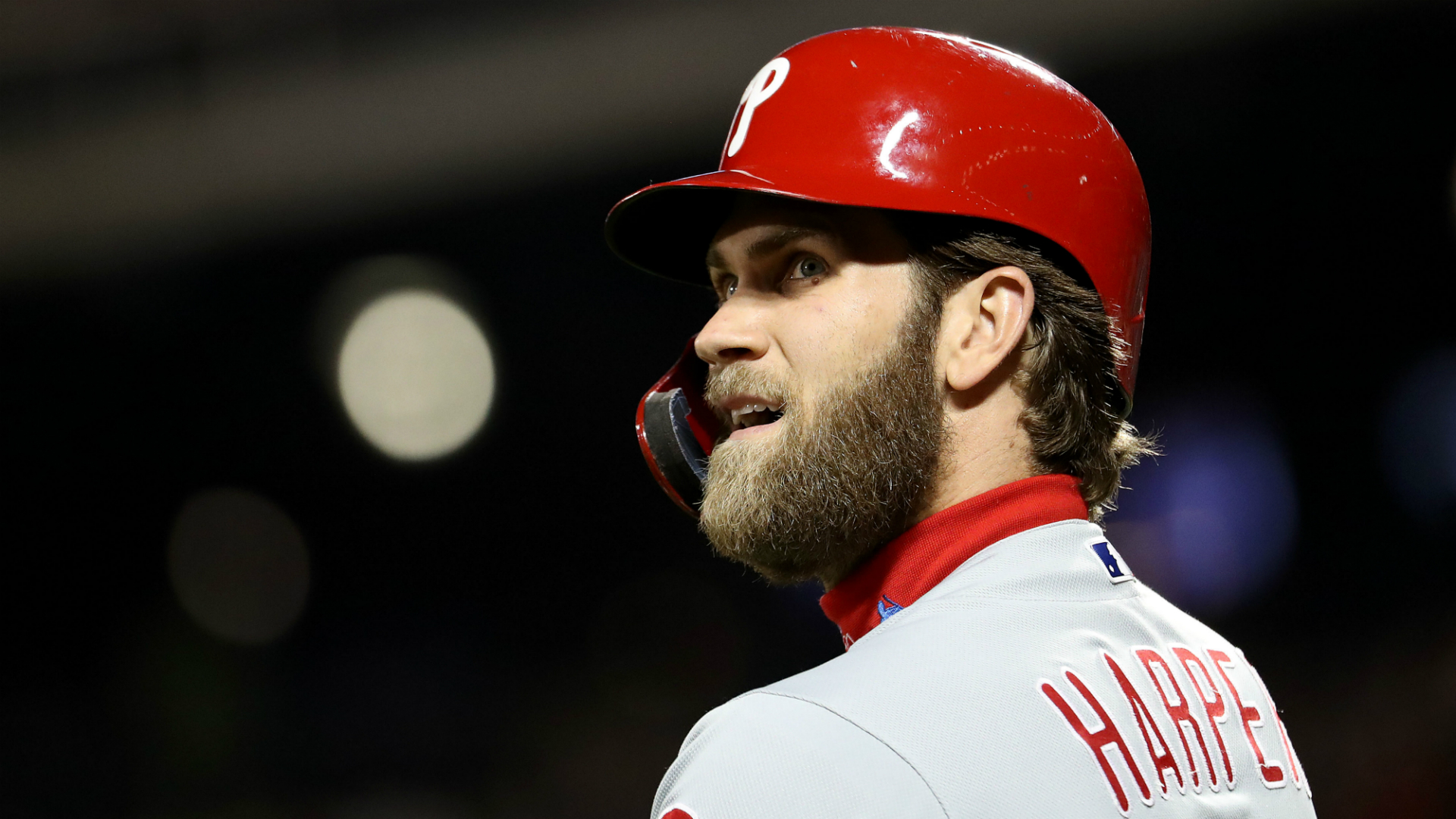 Phillies outfielder Bryce Harper was ejected from the dugout Monday, apparently for arguing balls and strikes.

He reacted by charging the field with manager Gabe Kapler and screaming at the home plate umpire, who had just tossed him.

Harper appeared upset with a call in his second at-bat, according to MLB.com Mets beat writer Anthony DiComo, and continued to chirp from his place in the dugout.

Bryce Harper was ejected, apparently for arguing balls and strikes from the dugout. Harper bounded onto the field, livid, to scream at home-plate umpire Mark Carlson, as the Citi Field crowd went bananas.

Harper was particularly mad about Pitch 4 in his second at-bat here: pic.twitter.com/FJZdqb7ENu

He’s the first Phillies player to be ejected since 2015.

It’s been a solid first season in Philadelphia so far for Harper, who has hit five home runs and leads the league in walks. But the often passionate 26-year-old joined a cast of MLB coaches and players unhappy with umpires this season.