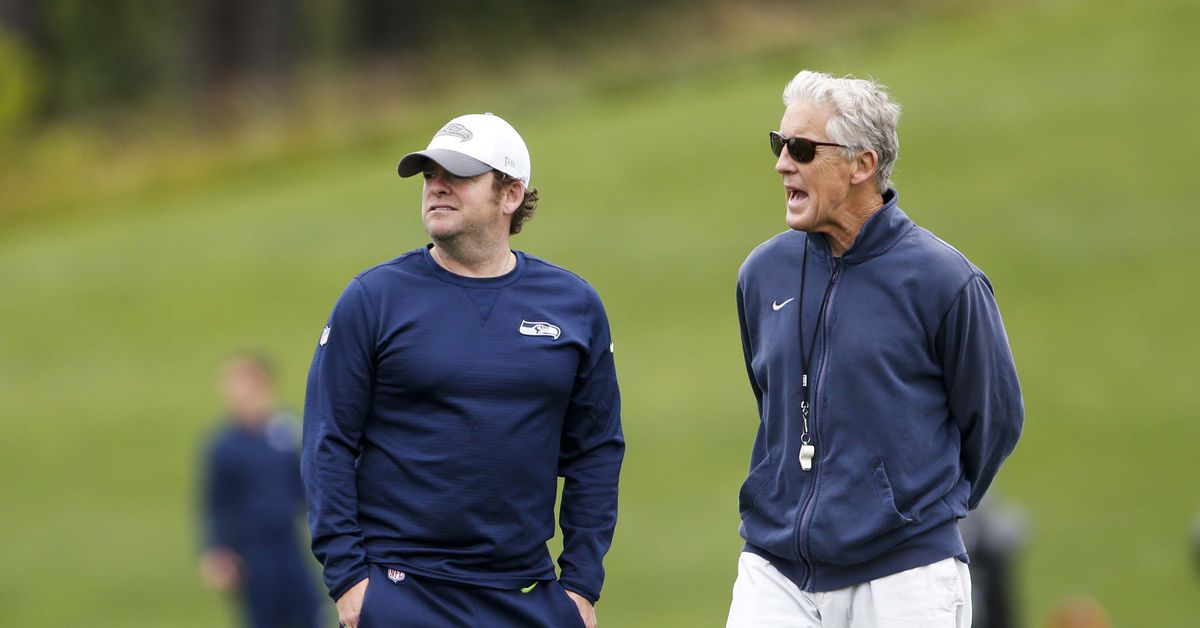 The 2019 NFL offseason is here. The spiral to the bottom of the standings and the top of the 2019 NFL Draft board has been decided.

One final loss for the Arizona Cardinals secured the No. 1 spot in next year’s draft where franchise-changing talents like Ed Oliver, Rashan Gary, and Nick Bosa await. After the Cardinals, the 49ers, Jets, and Raiders will also be hungry to add talent.

The Raiders have three first-round picks while the Giants have two after trading away Odell Beckham Jr. to the Browns. The Seahawks also joined the multiple-pick club after trading Frank Clark to the Chiefs.

After those four, are the teams looking to add a quarterback. The Jacksonville Jaguars could turn this season’s fall from AFC title contender to doormat into a potential replacement for Blake Bortles at quarterback. The Giants could do the same for an aging Eli Manning.

Draft order is determined by final record, with any ties being broken by their strength of schedule. Slots 21-32 are determined primarily by postseason success (Wild Card losers get the earliest spots, then Divisional Round losers, and so forth), and any ties are then broken by regular season record and strength of schedule. If two teams have the same record and same SoS, they will go through conference tiebreakers. If they’re in opposite conferences, it will be a coin flip.

Because of that, the Bills will pick ahead of the Broncos due to the strength of victory tiebreaker.

Here’s how the draft order looks after the Patriots’ win in the Super Bowl:

Want NFL news and interesting links in your inbox every weekday morning? Rise ’n grind with us.