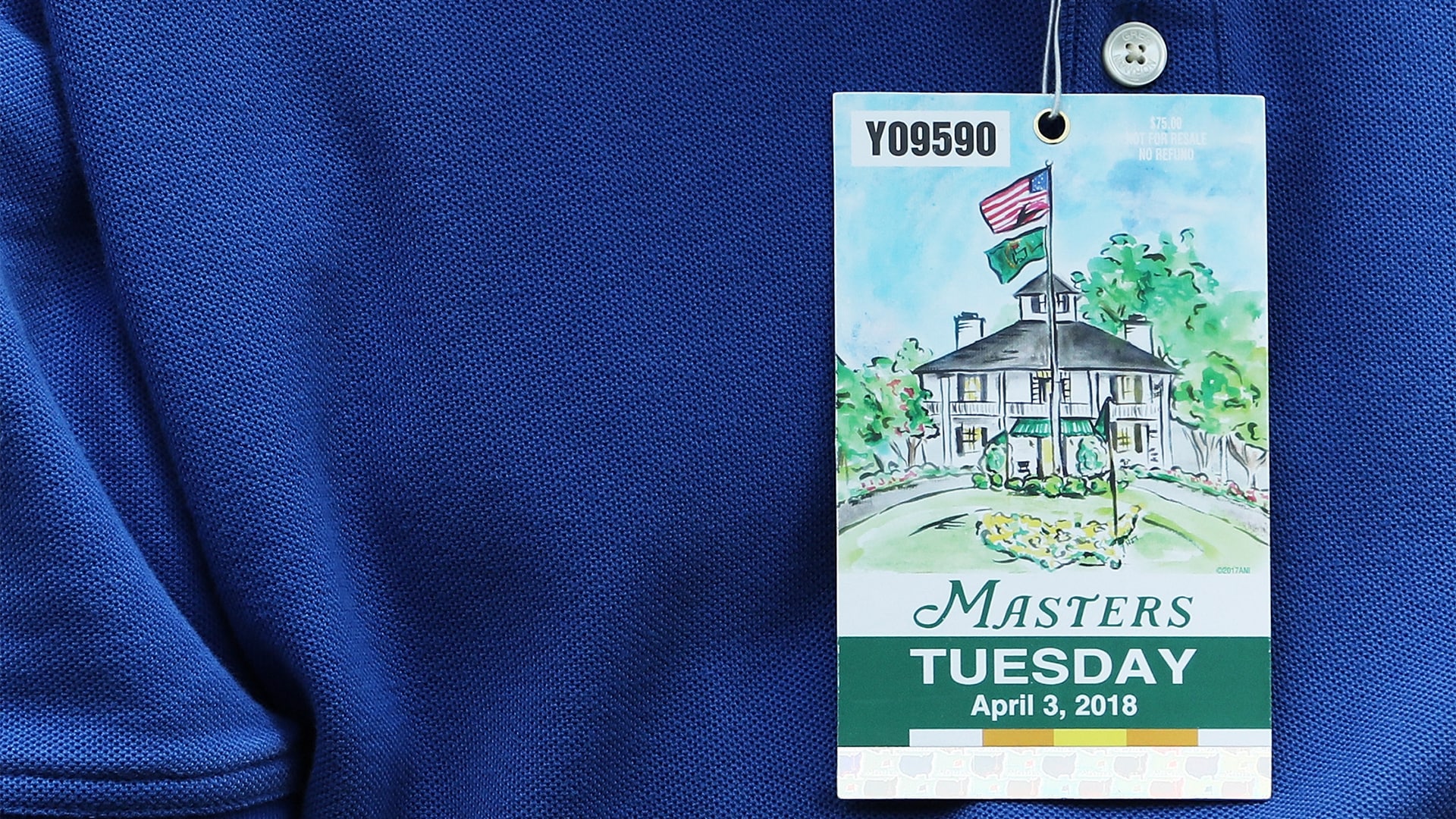 AUGUSTA, Ga. – Four members of a Texas family have been charged with federal crimes in what prosecutors say was a scheme that used stolen identities to get tickets to the Masters, then resell those tickets at a healthy profit.

Documents filed in U.S. District Court in Augusta don’t say how many Masters tickets the four defendants are suspected of obtaining, or how much money they made from any resales. Court records say that from 2013 through 2017 the family used the stolen identities in an effort to cheat the lottery system that distributes tournament tickets and to circumvent Augusta National Golf Club’s rules allowing people to apply only once to enter its ticket lottery.

The family purchased bulk mailing lists to obtain names and addresses of people that were used to create fake accounts for Augusta National’s online ticket lottery, according to the court documents filed by federal prosecutors. Those accounts were submitted with email addresses controlled by Freeman and his relatives.

The family would then ask Augusta National to change the addresses associated with the bogus accounts, using ”false driver licenses, false utility bills and false credit card statements in the identity of the fake user accounts” sent by mail, the court documents said. That would ensure any tickets won through the lottery would be mailed to addresses where Freeman and his relatives would receive them, prosecutors said.

The family ”could then resell the tickets at a substantial profit,” the charging document said.

Court records did not list attorneys who could speak for Freeman or his charged relatives.

The office of U.S. Attorney Bobby Christine said in a news release that the charges carry potential penalties of up to 20 years in prison, as well as substantial fines.