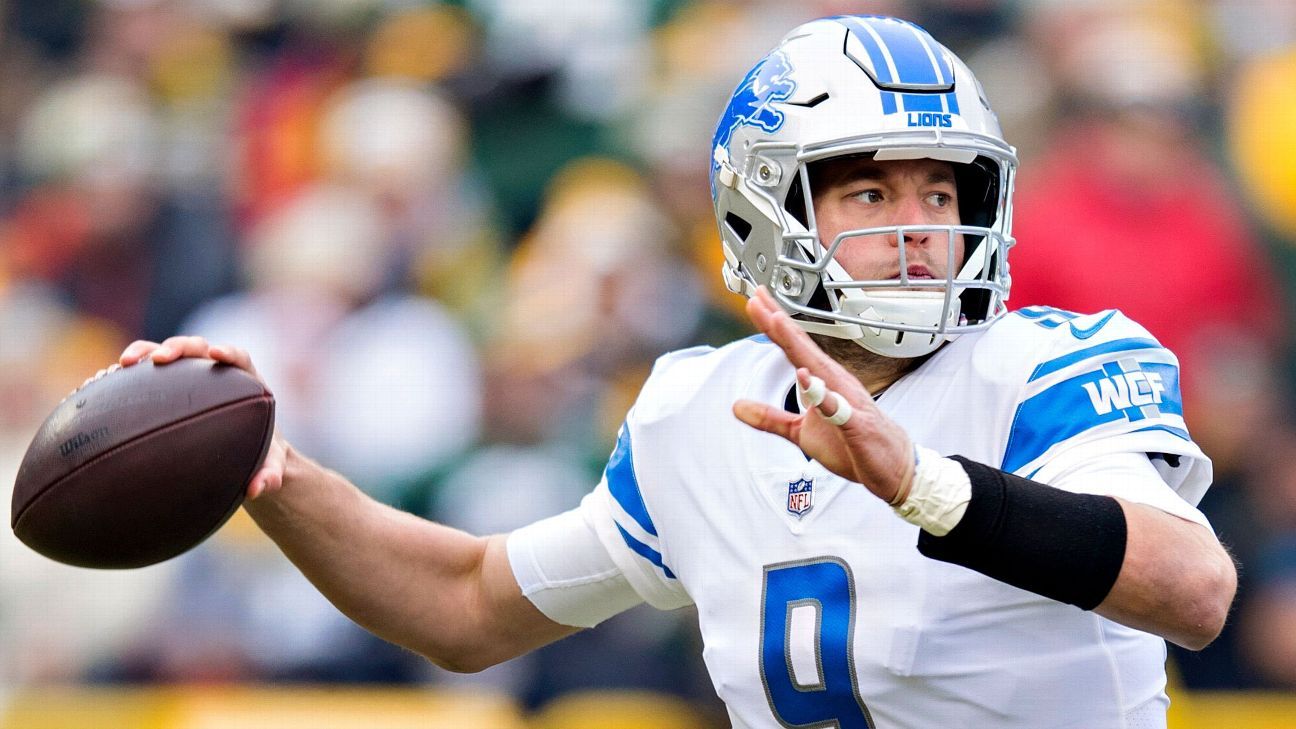 Kelly Stafford, the wife of Detroit Lions quarterback Matthew Stafford, announced on Sunday that she is home from the hospital following surgery to remove a brain tumor earlier this week.

Stafford said she was diagnosed with an acoustic neuroma earlier this year after dealing with spells of vertigo starting in January. Tests revealed the tumor, and she announced it on April 3.

She posted on Instagram that her surgery was scheduled to take six hours, but it took 12 to complete because the doctors found an abnormal vein. She wrote, though, that her doctor was familiar with the issue and had written a paper on it.

Lions general manager Bob Quinn said Matthew Stafford has asked for privacy for his family at this time. Kelly Stafford has posted multiple times on social media saying that she has been overwhelmed by the support since she made her diagnosis public.