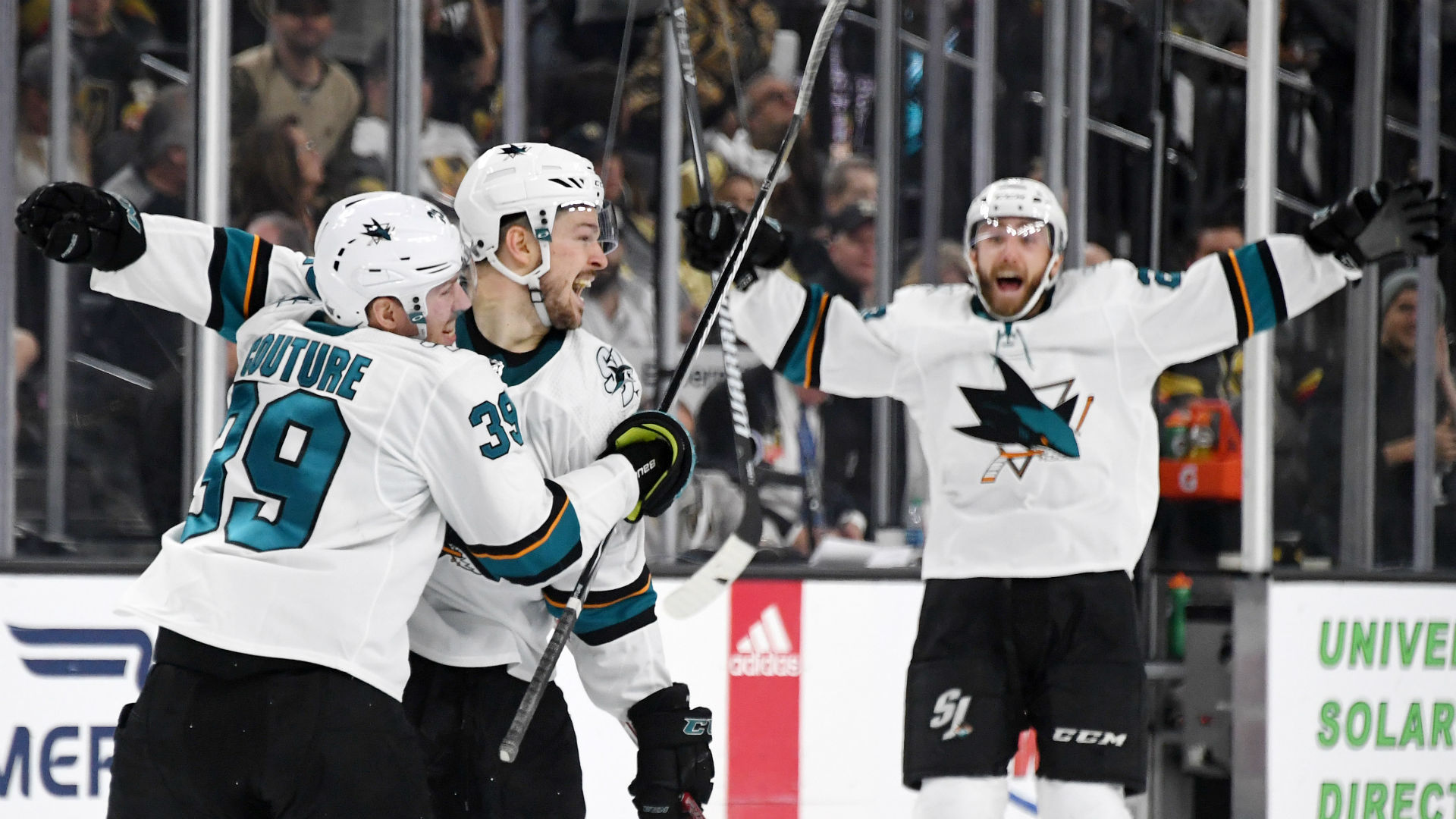 Tomas Hertl is a man of his word.

After he tallied two goals in the Sharks’ 5-2 win over the Golden Knights in Game 6 Thursday, the San Jose forward all but promised the series would go to seven games.

“Now we know we need [to win] one more game and come back [to San Jose] for Game 7 and I believe because we’re a better team than them,” Hertl said to NBC Sports California analyst Jamie Baker.

Neither the Sharks or Golden Knights would budge on Sunday as San Jose netminder Martin Jones set a franchise-record 58 saves, while Vegas’ Marc-Andre Fleury stopped 27 shots.

“I saw a little bit of space so I took a couple of steps and tried to shoot it,” Hertl said of his goal. “It was a huge goal and super exciting for us. It feels great.”

Vegas, the reigning Western Conference champions, are now set for their first Game 7 in the franchise’s brief history. Tuesday’s tilt will be one of two Game 7 matchups as the Maple Leafs and Bruins will play a series-deciding game.

San Jose will need to win a Game 7 for the first time since the team defeated the Predators in the 2016 postseason. Hertl, who has five total goals in the series, is focused on clinching the pivotal win to advance to the next round.

“Now we have to finish it,” Hertl said. “It will be a really tough game.”