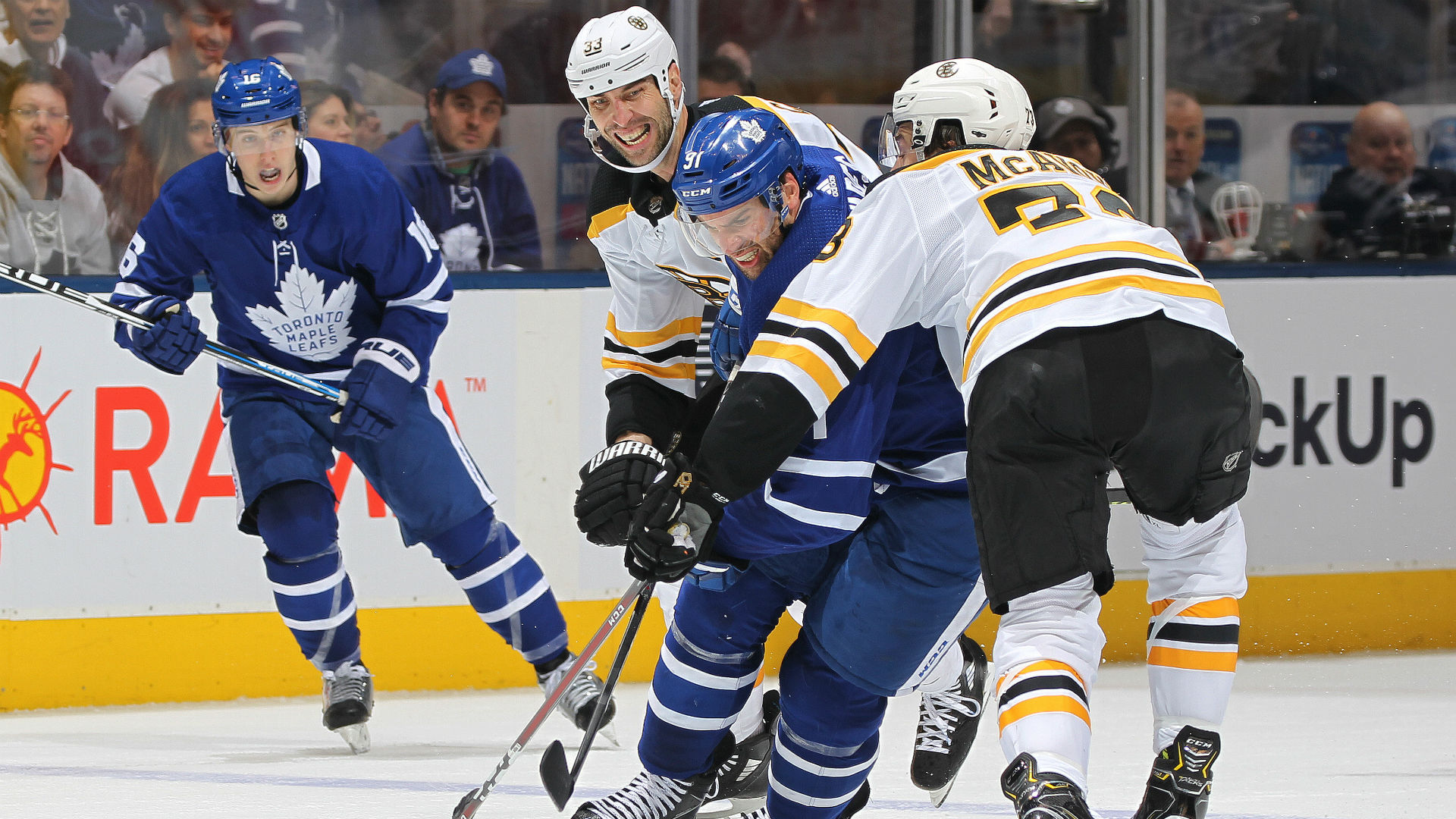 For the second straight year, the Maple Leafs will travel to Boston with their season on the line.

The Bruins’ 4-2 win in Game 6 on Sunday afternoon served as a reminder of Toronto’s abrupt postseason exit one year ago. Boston handed Toronto a 7-4 loss in Game 7 last season, a series the Bruins led 3-1 at one point. This time around, the Maple Leafs could not capitalize on the first of two opportunities to eliminate its Eastern Conference foe.

History dictates that the Maple Leafs will have a tough time securing a series-clinching win on Tuesday at TD Garden. In addition to last season, the Bruins also eliminated the Maple Leafs from the 2013 Stanley Cup playoffs following an intense seven-game series.

Toronto has not defeated Boston in a playoff series since 1959, which was also a seven-game set. In order to advance to the next round, the Maple Leafs will need to win three postseason road games in a single series for the first time since – you guessed it – the Bruins in the 1951 Stanley Cup semifinals.

“I’m not a big believer of living in the past,” Babcock said of the Maple Leafs’ historical postseason struggles against the Bruins. “I don’t carry a lot of stuff around from the past at all. The bottom line is we’ve got a one-game series against these guys and we like each other, we like our group, we like hanging around together, we want to be together.”

The Maple Leafs will need more than a scorching hot Auston Matthews – who has five goals in the last five games – to advance to the second for the first time since 2004. Despite Sunday’s setback, Babcock is confident his team can end that drought too.

“We’ve got a good group that enjoys being together and plans on having a good run,” Babcock added. “In order to do that, we’ve got to go into Boston and win a game.”