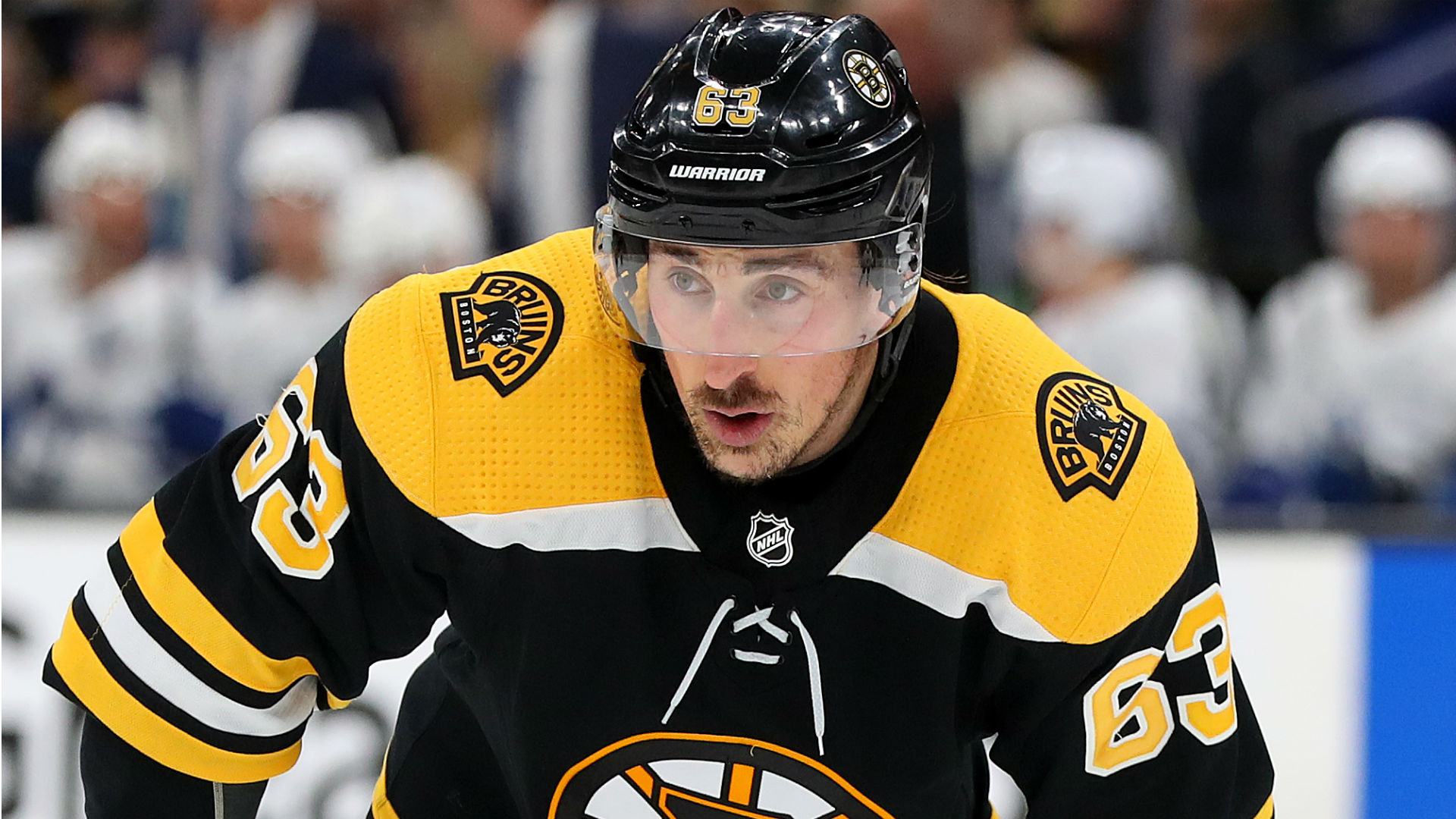 With the Bruins facing elimination, it was apropos that Brad Marchand was the one to save the season.

Marchand, who notched a career-high 100 points during the regular season, tallied two goals and an assist in Sunday’s 4-2 win over the Maple Leafs, setting up a decisive Game 7 in Boston.

“That’s just who he is. It’s how he’s become an elite player in the league,” Bruins head coach Bruce Cassidy said postgame. “He goes to another level, and most of the good ones do this time of year.”

The good thing for Boston, besides its strong history against Toronto in Game 7’s, is Marchand’s strong play in series-clinching games. Marchand has notched 11 points (six goals, five assists) in elimination games during his decade-long career.

#NHLBruins Brad Marchand has 11 points (6 G, 5 A) in his career when facing elimination

However, Marchand’s main concern appears to be the playing conditions in Beantown. Given the Maple Leafs’ two wins in three games at TD Garden in this series, a shoeless Marchand was critical of the ice at TD Garden after Sunday’s win.

“They’ve played really well in our building so far this series and the ice has been terrible there so we might as well play with a tennis ball, skate around and see who can bounce one in the net,” Marchand said.

Toronto defeated Boston in Game 1 (4-1) and in Game 5 (2-1), limiting the Bruins to just two goals on their home ice. Whether or not that comes into play on Tuesday is unknown, and as far as Marchand is concerned, the only focus is winning another decisive game on Tuesday.