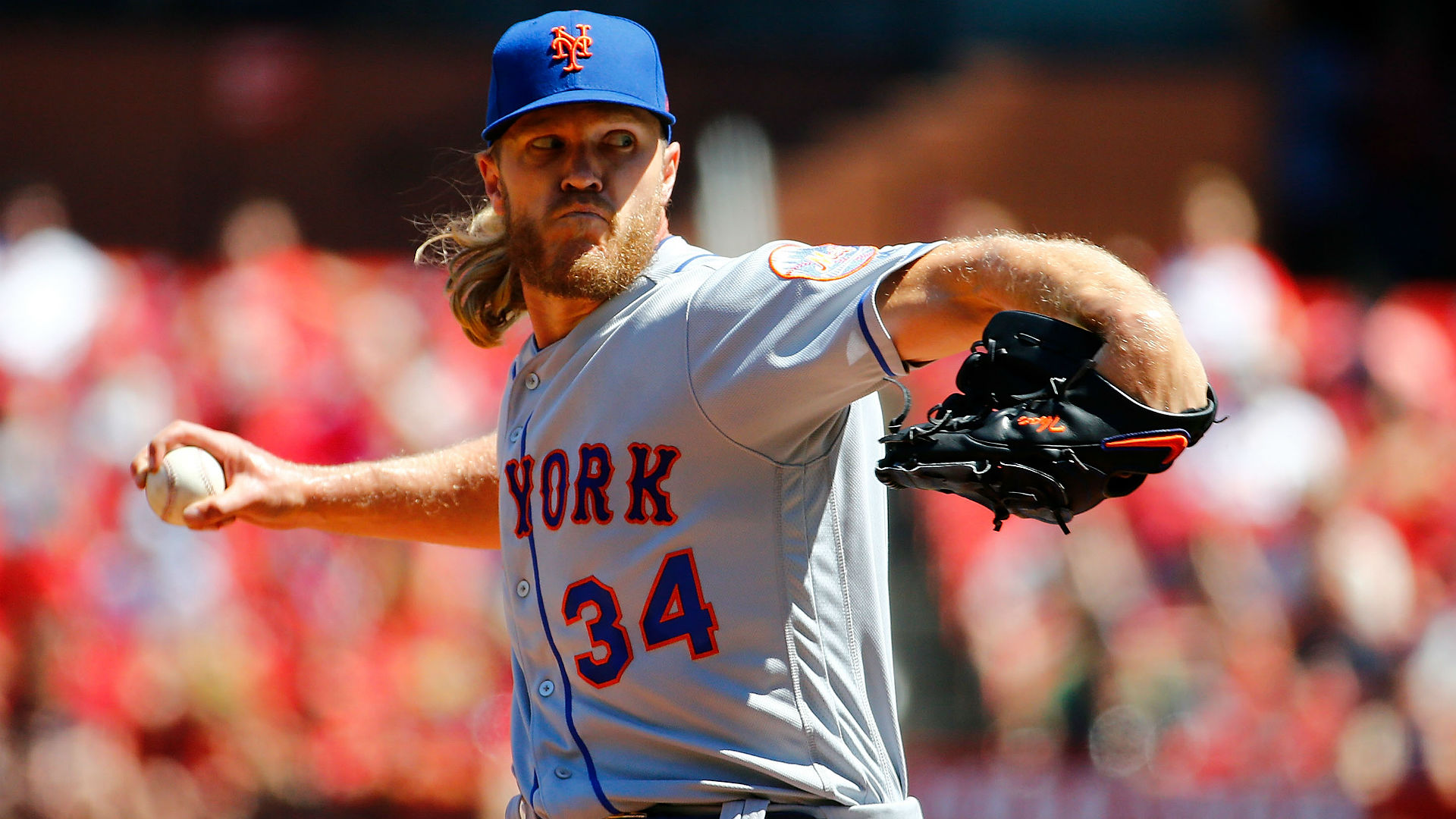 Noah Syndergaard has not been happy with his performance so far this season.

The 26-year-old right-hander allowed six runs (four earned) and eight hits in five innings of work Sunday in the Mets’ 6-4 loss to the Cardinals. His ERA ballooned to 5.90 during the loss.

“It would’ve been a great win today, but I let the team down,” Syndergaard said after the game, via Newsday. “I’ll keep it short and simple. To be quite honest, the entire beginning of the season, my performances have been unacceptable. I have to be better. I will be better. There’s no excuses for it.”

The Mets entered the season with what appeared to be one of the best rotations in all of baseball. But, their starters have not met expectations through the first 21 games of 2019 and they finished play Sunday 28th in MLB with a 5.61 team ERA.

“(Syndergaard) knows he needs to get better,” Callaway said Sunday. “We need to get better as a pitching staff. That’s just the bottom line. We need to pitch better than we are. And we will.

The Mets have now lost four of their last five games and dropped to 11-10 after opening the season with wins in five of their first six.

“We need to start snapping out of it. It’s time,” Callaway said. “They’re going to get better, but we need to snap out of it soon, because we’re about to go play a tough series against a good team.”

The Mets will begin a three-game series against the Phillies on Monday.