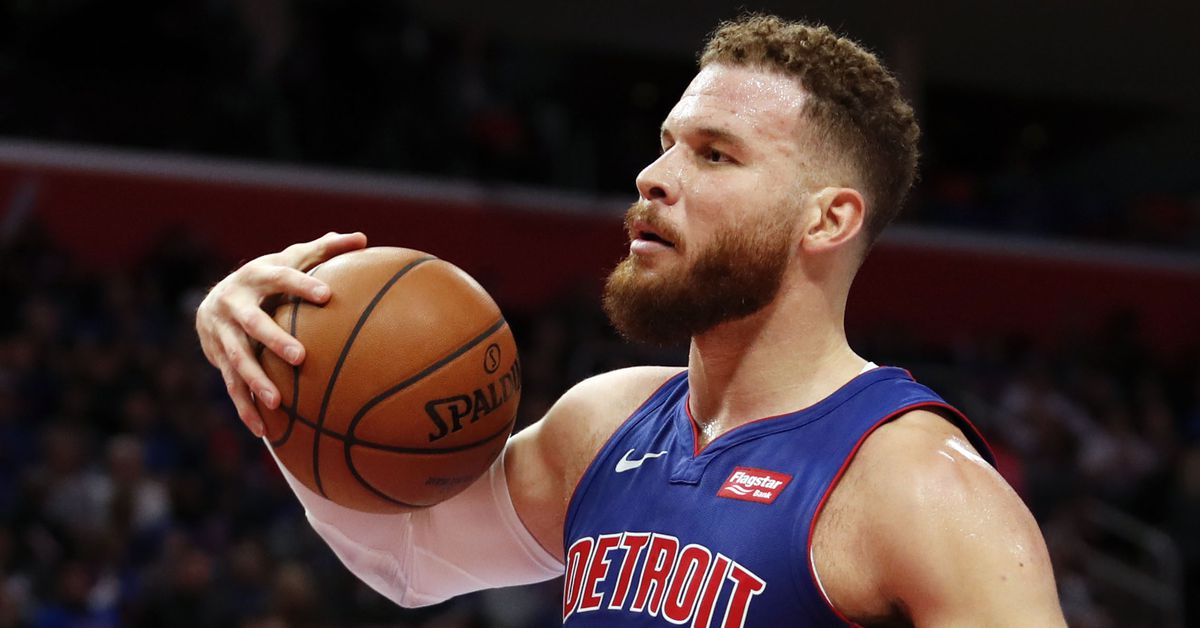 Blake Griffin’s 2018-19 season is going to end in anticlimactic fashion, as the Pistons are almost certain to fall to the top-seeded Milwaukee Bucks in the first round of the playoffs. So ends a fantastic year for Griffin that revitalized his reputation, but still left him battered due to injury and his team falling meekly.

Griffin is likely to earn an All-NBA spot on a career-best 24.5 points per game, along with eight rebounds and five assists. He also shot 36 percent from deep on a career-high seven tries per night. He reinvented his game and played all-out, even if he didn’t choose to play for Detroit after being traded from the Clippers 16 months ago.

The way he reinvented his game should’ve led to a more glorious ending. Instead, this embarrassing end result is a huge letdown, for him and Detroit. The Pistons never came close in this series, and Griffin wasn’t even able to play at full health, missing the first two games with a knee injury before playing through the pain in Game 3.

The fans missed out, too. Griffin’s first one-man show season has been a marvel to watch. Unfortunately, his team stunk.

Griffin certainly didn’t choose to play in Detroit. He was traded there by the Clippers, six months after they promised him five years, long-lasting superstardom, and an eventual jersey retirement. He obviously felt betrayed, and still has a frosty relationship with Clippers owner Steve Ballmer.

That trade pushed the once-prominent player out of the limelight. Question focused on his soap-opera breakup with LA rather than his game. Features written on him were less about his work and more so on his transition from LA somebody to Detroit nobody.

He battled through it all with little repercussion and forced the attention back onto his game. He scored 50 points in an October win over the 76ers and continued to showcase his all-around game, adding new wrinkles to fend off the aging process and reminding fans of his skill.

That’s why this season’s ending sucks for him.

It sucks for Detroit, too

The Pistons, long struggling in NBA mediocrity, attempted to launch themselves in the right direction by moving for Griffin. A year-and-a-half into the experiment, the Griffin trade gifted them a playoff berth, just their second since 2009. Unfortunately, Griffin missed Games 1 and 2 to a knee injury, and Detroit was blown out in both.

Worse, in the longterm, all this season showed was the Pistons are on their way to a more expensive level of similar mediocrity with Griffin than they were without. Detroit barely nabbed the eighth-seed, after all, and won’t make a dent in the postseason. The Pistons must hope this middle space is healthy, even if they only have Griffin’s superstar numbers to hang their hat on.

Detroit’s move for Griffin was at least partially vindicated by the 2018-19 season, but that doesn’t mean this ending won’t leave a bitter taste in everyone’s mouths. It’s unfortunate this could overshadow Griffin’s revival.