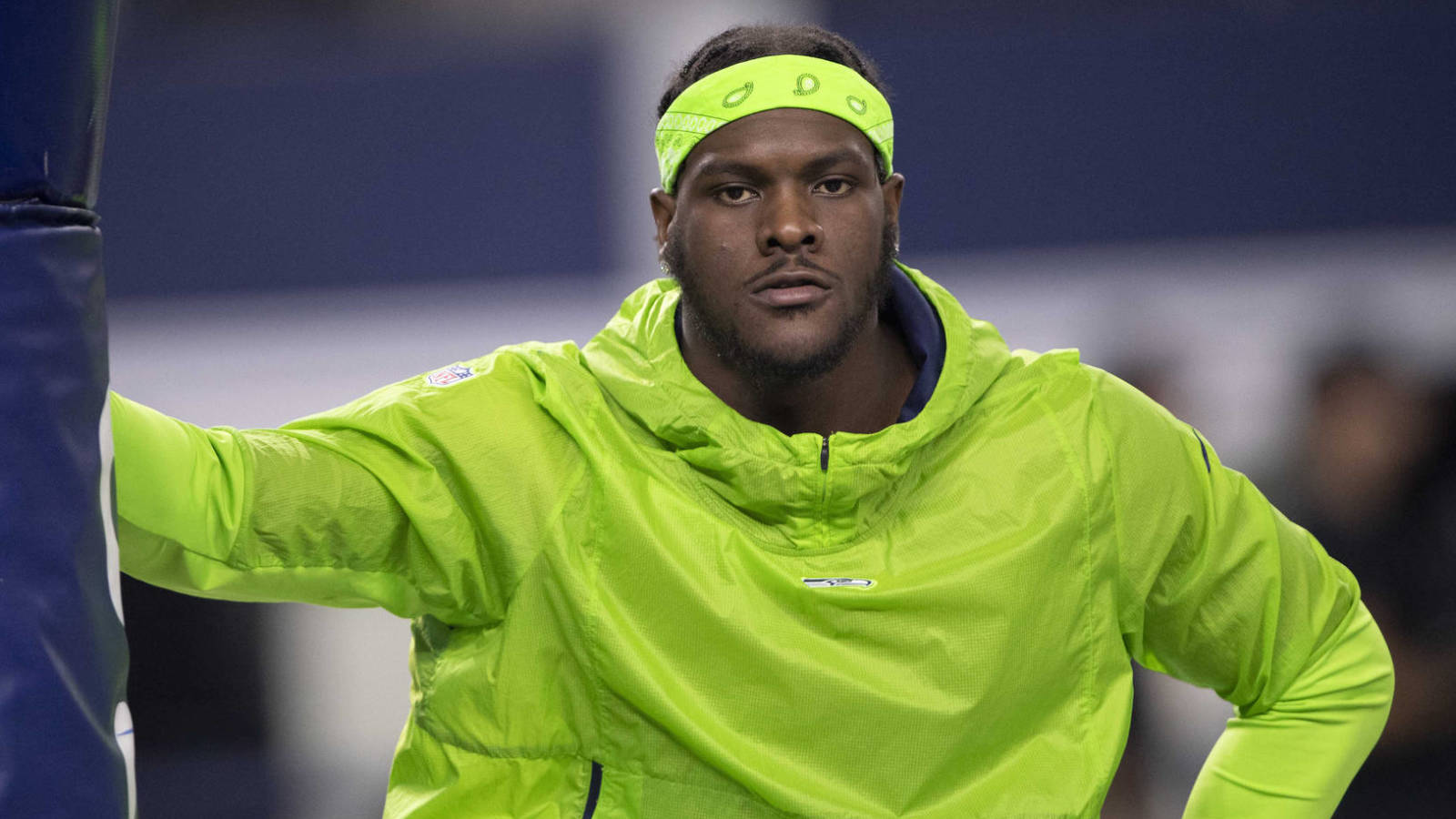 The Seattle Seahawks are open to trading Frank Clark, though their price for a deal is reportedly high.

Seattle is seeking a first-round pick in return for Clark, according to ESPN’s Adam Schefter.

The Seahawks franchise-tagged Clark this offseason and would owe him around $17.1 million if he were to sign the tender. He has stayed away from the team in hopes of receiving a contract extension. However, due to the money the Seahawks just gave to Russell Wilson, they may want to try to shed Clark’s potential salary.

Several teams have expressed interest in a Clark trade. The Buffalo Bills and New York Jets have been mentioned as potential trade partners.